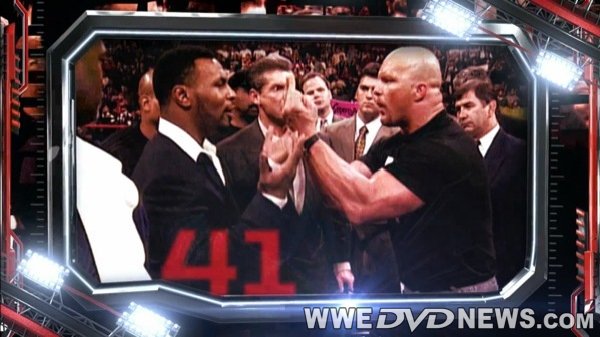 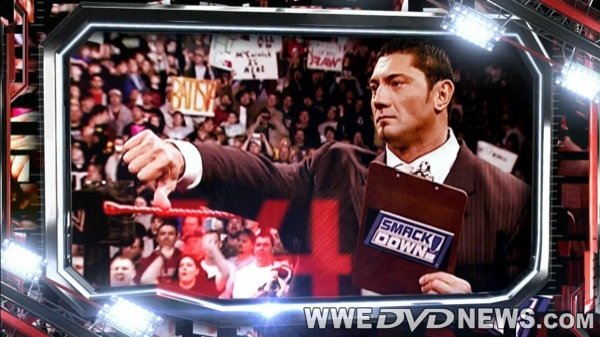 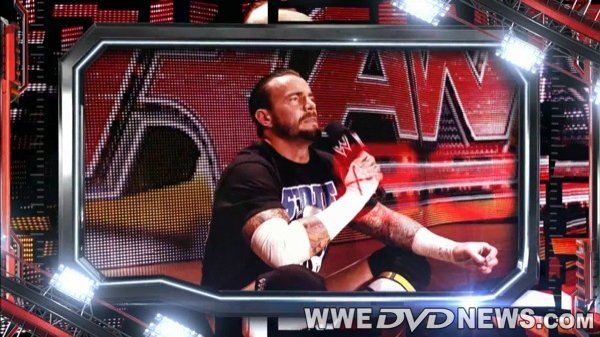 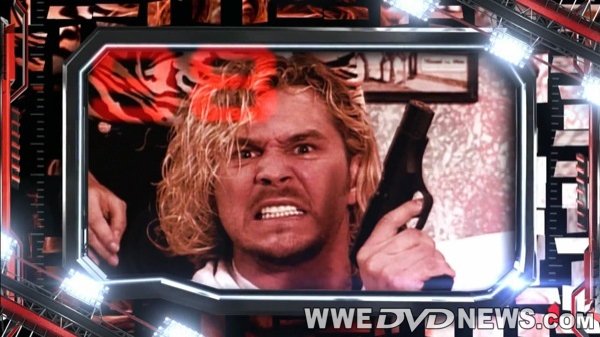 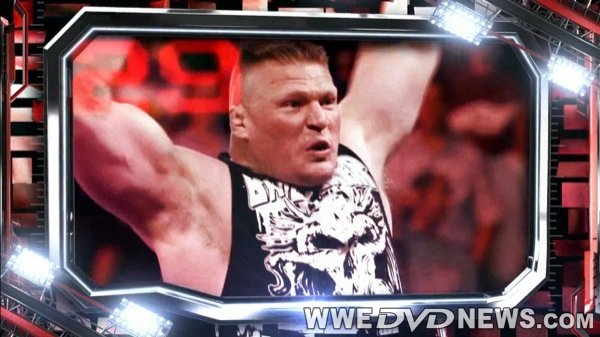 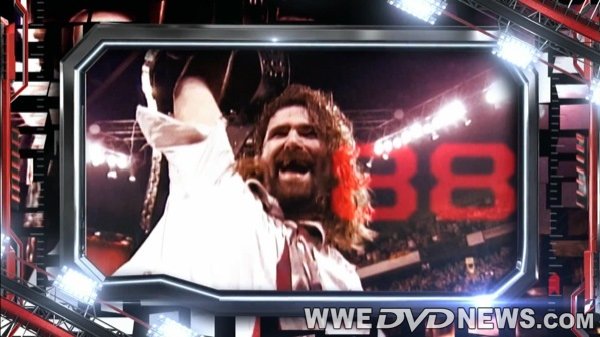 The Big Show Discusses Why He Is Not Thinking Of Retirement