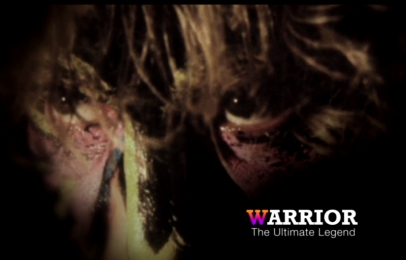 When real life tragedies hit the world of sports-entertainment, they hit me hard.

From the death of Owen Hart to the passing of Eddie Guerrero, I have always been one of those fans who feel a strong connection to performers. Watching the superstars I love and respect break character and break down discussing the passing of a colleague and friend always get my tear ducts flowing. But if I’m honest, I wasn’t expecting that when I sat down to watch this documentary on the life and legacy of Warrior. Although I would say I was a fan of his, my interest in him comes from childhood. As an adult, I had very little connection with the outspoken, outcast individual that Warrior had become. I found wresting in 1992, and my only “live” memory of his initial run was his epic match with Randy Savage at SummerSlam 1992. I was a fan when he returned in 1996, and watched Nitro when he went to WCW in 1998, but I didn’t have the emotional connection to him that I did to Owen Hart, Eddie Guerrero, or dare I say it, even Chris Benoit. So while I was sad at his passing, and shocked at the timing, it didn’t hit me in the same way. This documentary changed that.

This hour long piece affected me not as a wrestling fan, but as a human being. The tragedy of Warrior’s story is that his passing came at a time when he achieved some much-needed closure. ‘Warrior – The Ultimate Legend’ tells the story of how said closure came about, and how Warrior reconnected with the organization that helped make him a household name, and the fans who, in his own words, kept the legend of Ultimate Warrior alive. 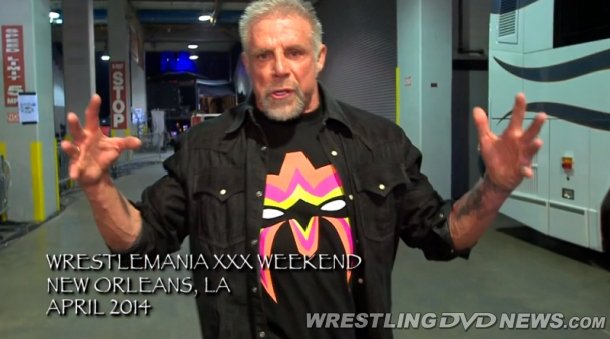 Perhaps what makes ‘Warrior: The Ultimate Legend’ stand out from other WWE-produced documentaries is just how genuine it feels. Most fans know the long and complex history between the WWE and the man billed from “Parts Unknown”. Warrior left the company on bad terms three times, and is the only star to date to have a feature produced on him that could be described as a character assassination. Therefore, you would perhaps quite fairly presume that cash must have motivated a reunion between the two parties. While I have no doubt that this played a part in Warrior’s return to the company, this documentary shows that some very real healing took place over WrestleMania weekend. This reality based emotion is what pushes the feature forward and makes it so compelling. We see Warrior go through a healing process, making his peace with people who he has been at odds with for decades. His moments with Hulk Hogan and Vince McMahon seem real and genuine, and therefore are truly touching. Other relationships stand out as being genuine also. The man who put together Warrior’s WWE return, Triple H, looks to have formed a very real friendship with the man behind the face paint.

And then there is Warrior’s family. Seeing him interact with his wife and two little girls is both beautiful and heartbreaking. It helps us to see Warrior as more than just a WWE superstar, but also underpins the true tragedy of his untimely and unexpected death. 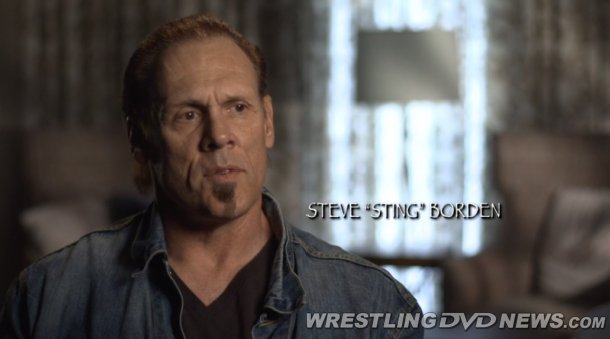 As sad as moments of the documentary are, there are still lots of enjoyable and fun moments to it as well. Steve “Sting” Borden makes his first official WWE appearance, discussing his early career as part of a tag team with Warrior, back before either man had become the stars they would be. We also get footage of Warrior at WWE headquarters, which offers us a rare tour inside the facility. He seems genuinely excited to be there, an excitement shared by the viewer as we get to see all the cool memorabilia WWE keeps in their office. Backstage at the Hall of Fame, we see Sgt. Slaughter present Warrior with a potato of all things, while the two share a great moment reminiscing. After all the years of Warrior bashing, it is good to see that there were some stars from back in the day that he still had a bond with. 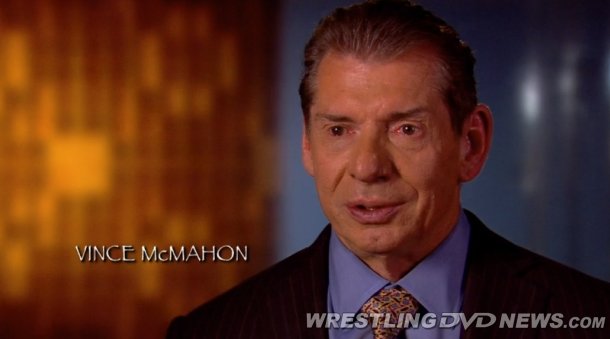 The scene that truly makes this documentary is one featuring Warrior presenting Vince with a book, ‘The Little Engine That Could’. Vince talks about how he always viewed the WWE as the engine, and Vince seems genuinely touched by the thoughtful gift. Discussing the moment after Warrior’s passing, Vince states that “you don’t know what you have until it is gone”. Hearing a man who has rarely showed such emotion on camera, clearly hurting at losing someone he had so recently reconnected with, is brutal. It is this final part of the documentary that is the toughest to watch, but that ultimately makes it so compelling.

This is a true, emotional tribute to a man who is synonymous with the WWE brand. It is also the first must see original content on the WWE Network. Take some time to watch it, be moved by it, and to remember Warrior: The Ultimate Legend. 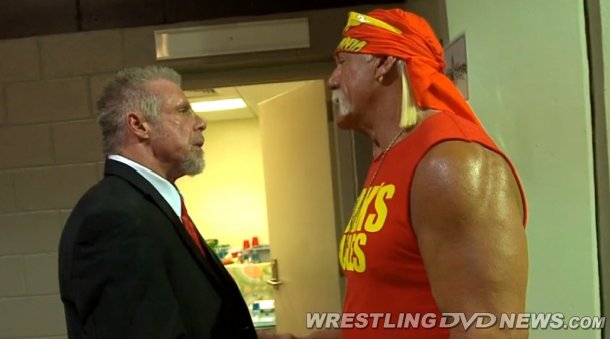