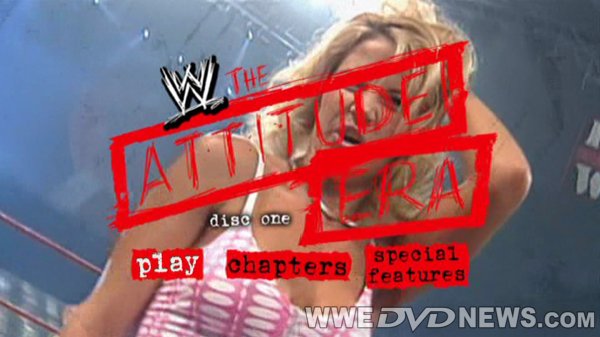 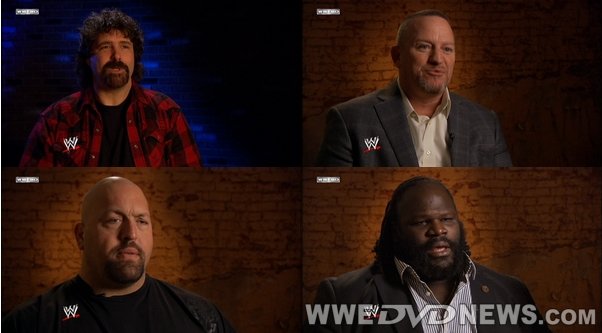 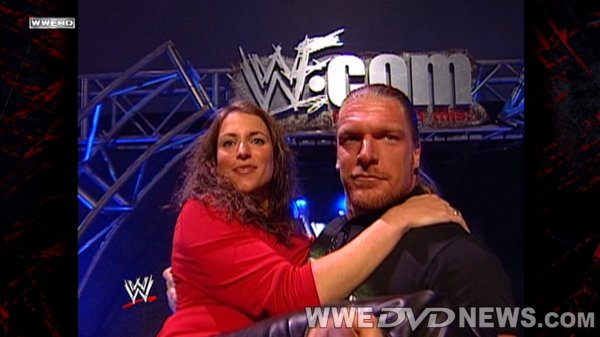 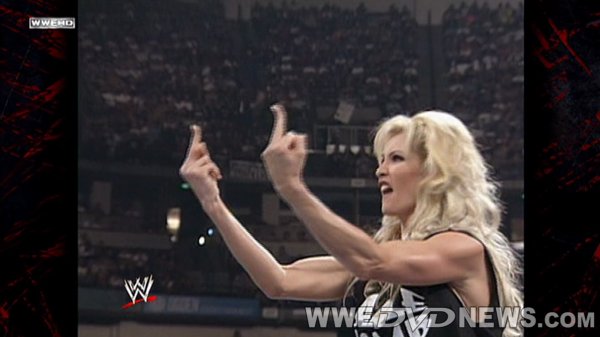 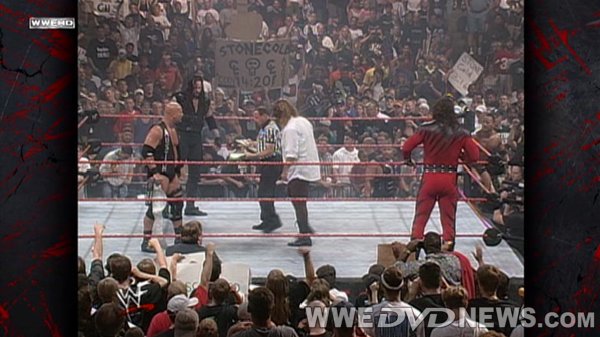 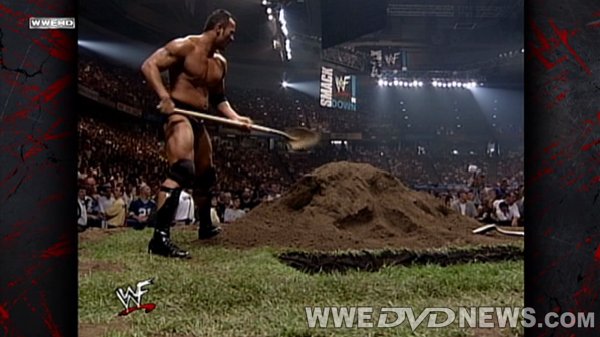 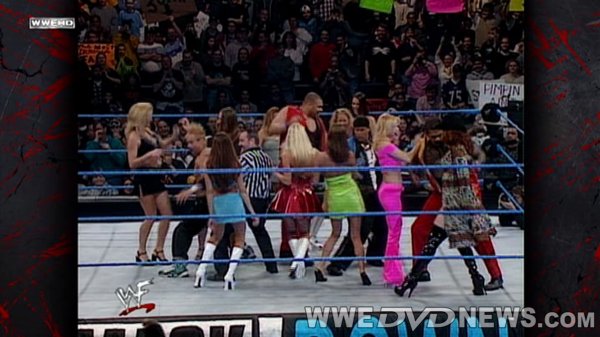 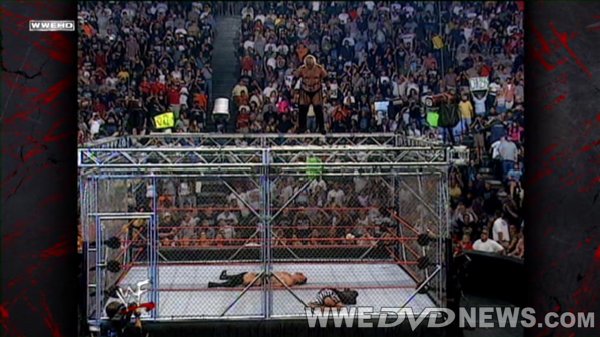 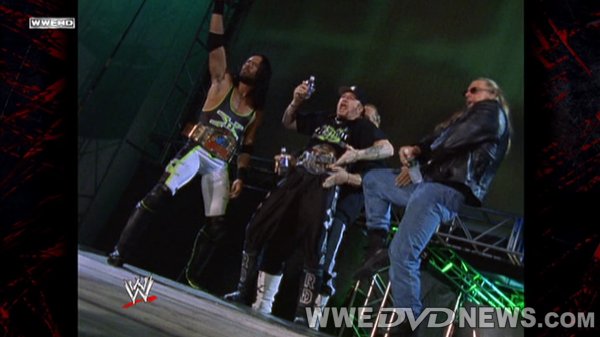 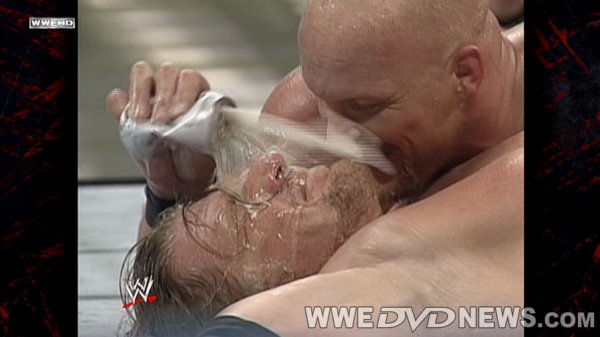 Get it now :: Amazon US.   WWEShop.   Shock Australia.
Check out more posts here on WrestlingDVDNetwork.com: