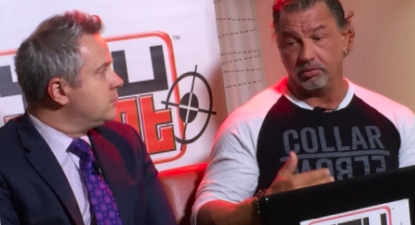 Kayfabe Commentaries most popular series is back with an instant classic sure to warm the cockles of the most jaded wrestling fan’s hearts this holiday season with “YouShoot: Al Snow”.

In “YouShoot” series host Sean Oliver is joined by a wrestling star to answer fan-submitted questions about anything and everything! For the latest edition Sean Oliver sits down with the opinionated and controversial (for the internet fans, at least) Al Snow to talk about his 35-plus year career and the state of professional wrestling in 2017. Like past editions of “YouShoot” the interview is broken into chapters like “The Bizness”, “Heat”, “The Dirt”, “Sex and Drugs”, “Gimmicks”, and “The Boys”. 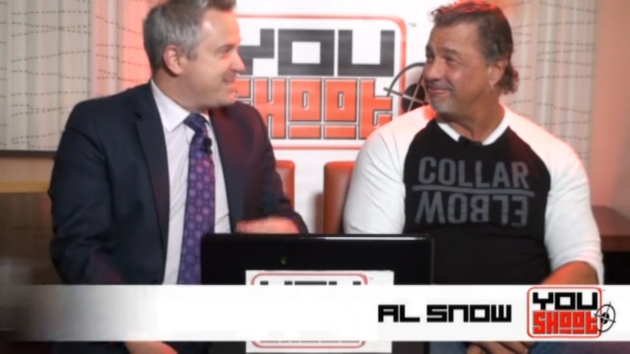 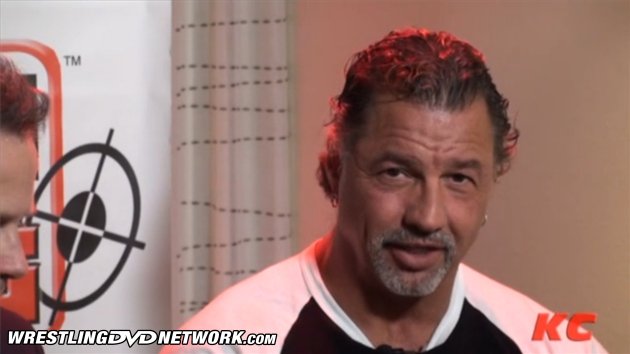 The first thing that jumped out at me when I watched this interview was how engaged and engaging Al Snow is. Snow is funny and insightful throughout, is able to defend his positions and provide counter arguments on the fly, and, like Jim Duggan in “SUPERCARD: Royal Rumble ’88” (read the review), consistently looks into (not at) the camera, making the viewer feel as if they’re a part of the interview. Most importantly Al Snow has fun which, as “YouShoot” fans know, isn’t always the case.

Seeing as Al Snow has become as notable in recent years for his opinions on the wrestling business and his training seminars with students (thanks to The Hannibal TV) as for his lengthy in-ring career it comes as no surprise that this is a wide-ranging interview that covers numerous topics and eras. So if you’re looking for a straight shoot interview that covers Al Snow’s career and the big moments and matches this interview, unfortunately, isn’t for you. That aside, it’s a helluvalotta fun! 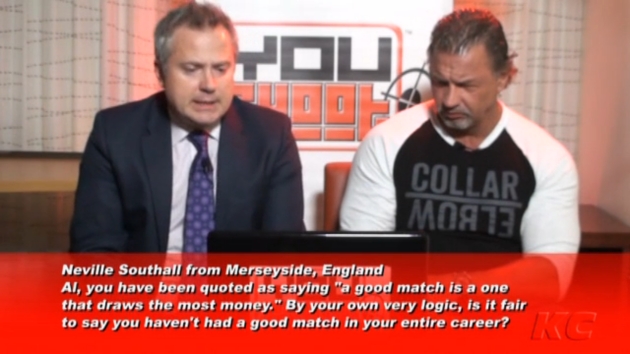 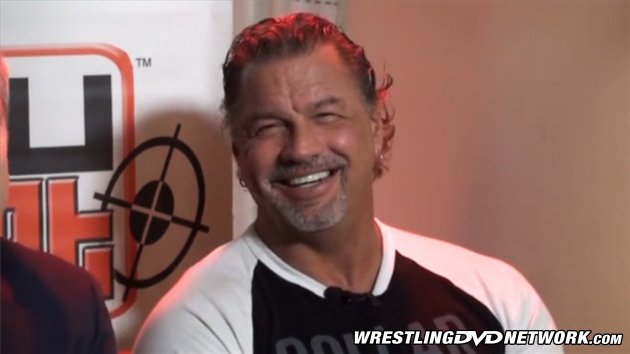 For me the standout portion of the interview is the opening “Bizness” chapter. Al explains why “the best match on the card” is the one that draws the house and not the critic’s (like the Dave Meltzers) favorite, the importance of raw emotion and suspension of disbelief in wrestling and how best to manipulate a rowdy crowd, the role of real heel managers being a lost art in the business, why learning proper wrestling psychology is essential to having a long and fruitful career, and how payouts were structured in the territory days. “The Bizness” is steeped in history and knowledge and, so long as you’re not the close-minded sort, will teach you a thing or two you didn’t know before.

Though “The Bizness” was the standout portion of the interview for me it in no way means the rest of the interview is boring. In fact, for my money, there are no low points to this interview. In “The Dirt” we learn who had the worst hygiene, who was the cheapest wrestler, and Al’s thoughts on the Tammy Sytch/Chris Candido relationship. Along the way we also get a crash course in the history of kayfabe and why wrestlers are different (for better and worse) than actors as well as some truly scary stories of stalking in the wrestling business that should be an eye-opener for an fan. 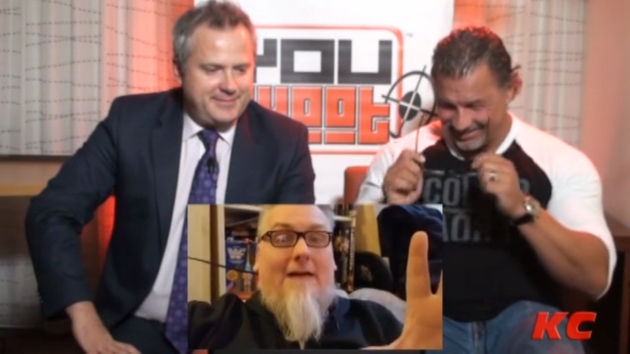 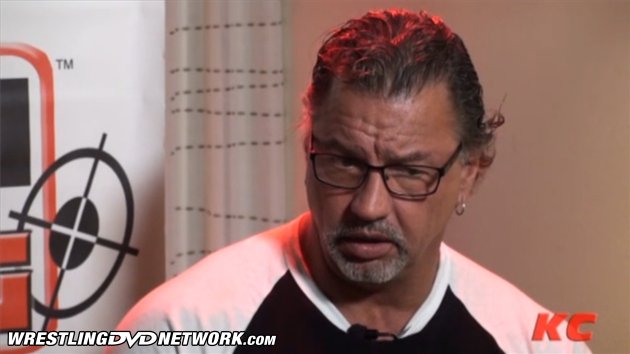 Of course no “YouShoot” would be complete without the obligatory games like “F-M-K” and “What’s in the Bag?” but we also get some Al Snow-themed games like “The ‘Worse Than Avatar’ Game” and “Best Match on the Card” to spice things up. And if you’re looking for funny stories this interview will not disappoint. From giving out Val Venis’ phone number on live TV to Al Snow’s “junk” being exposed at the most inopportune times to the crazy plane ride home from UFC IV this interview is chock full of stories that could only happen to Al Snow.

Throughout the 2 hours and 5 minutes Al Snow gives his thoughts and opinions on the Vince Russo/Jim Cornette blood feud, the origins of the term “jobber”/”job guy”, Dave Meltzer and how the boys used the dirt sheets in the 90s to advance their own agendas, workers bringing family members to live events, Snow’s “Collar & Elbow” brand and whether it’s a true “sponsorship”, Vince McMahon, Mick Foley, Ring of Honor, the highs and low of booking OVW, and so much more!

Kayfabe Commentaries closes out an incredible 2017 with an outstanding “YouShoot” as good as any in the series! If you’re a wrestling historian, fan of Al Snow, or just a die-hard fan of the sport, “YouShoot: Al Snow” is a must-own release that I can not recommend enough!

Pick up your copy of “YouShoot: Al Snow” at KayfabeCommentaries.com.