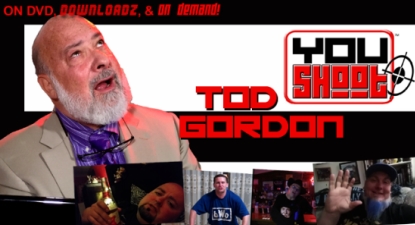 The series that put Kayfabe Commentaries on the map is back with one of its greatest, must-see editions yet in the form of the new “YouShoot: Tod Gordon” DVD!

“YouShoot”, for those who don’t know, is Kayfabe C’s signature shoot interview series where the fans ask the questions. In each edition series host Sean Oliver sits down with a brave wrestling star to answer the no-holds-barred questions of the fans, and have a little fun. In this edition Sean Oliver is joined by ECW co-founder Tod Gordon to discuss such topics as: “Early Days”, “ECW”, “Heyman”, “Leaving ECW”, “Revivals”, and “Sex and Drugs”, just to name a few. 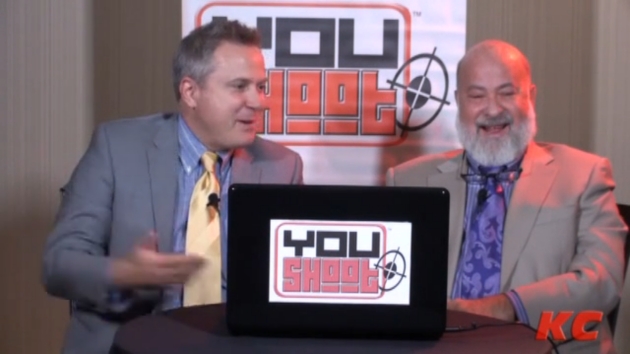 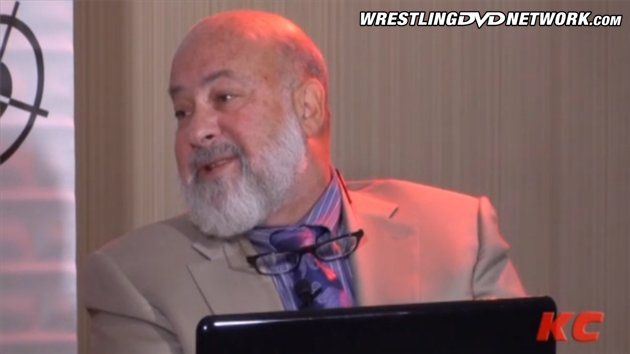 The interview hits the ground running with Gordon’s “Early Days” and doesn’t let up. The chapter is a fascinating look at what wrestling Gordon watched as a kid, the stars he cheered for, how being a fan of Joel Goodhart’s “Rasslin’ Radio” program led Tod Gordon to become a minor financier of Goodhart’s beloved Tri-State Wrestling Alliance (TWA), and how Gordon, with Bob Artese, Larry Winters and Steve Truitt, got Eastern Championship Wrestling off the ground.

In “ECW” Tod Gordon breaks down everything from how the promotion was initially financed and operated to expectations and booking style. Gordon is both blunt and honest in his thoughts on ECW’s most controversial moments from those early years (crucifixion angle, flaming chair incident, chair throwing incident, etc.) and the narrative of the many ECW documentaries, most notably WWE’s Rise & Fall of ECW. Tod Gordon’s respect, gratitude, and admiration for the fans of ECW remains a constant theme throughout the interview and is, frankly, a breath of fresh air. 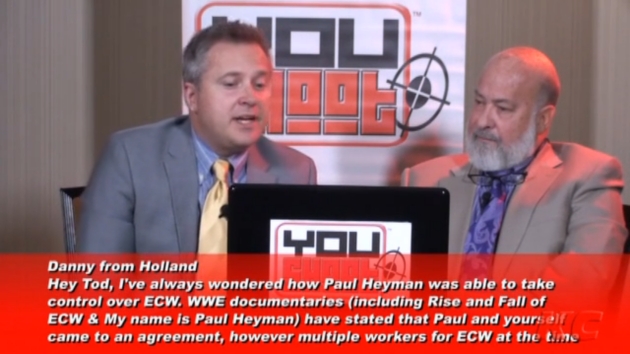 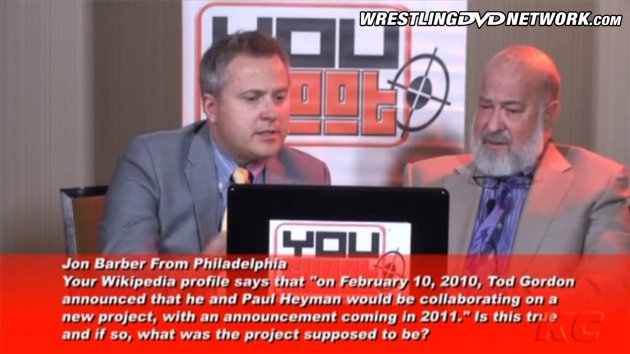 By far the most compelling portion of the interview has to do with Paul Heyman. Gordon pulls no punches when describing the ups and downs of working with Heyman and how Heyman’s attitude changed once he attained more responsibility in ECW. Tod Gordon breaks down the details of the supposed “mole” story, how TV on MSG and Sunshine forced Gordon to stop financing the promotion, and what ultimately led to Heyman and Gordon’s falling out (including Gordon’s views on Heyman’s attempt to keep Sabu from going to WCW) . Though Paul Heyman’s stature in the business today leads many fans to view Tod Gordon’s stories and recollections as “agnostic” ECW history, Gordon helps fill in the blanks of the early history of the promotion, including why they joined the NWA and eventually dumped them, the financial trouble with Pay-Per-View, and how important an outside investor would have been to the long-term success of ECW.

Of course the business of ECW isn’t all these two talk about. One of the funniest and most enjoyable parts of the interview has to do with the “Tod is God” story (and its many incarnations) and the shenanigans that went down at the “Loser Lodge”. Gordon tells how Bill Alfonso got the “Pony Killer” nickname (a must-hear story), Mustafa smoking pencil shavings, and who got what “rats”, which leads to another funny Bill Alfonso story, as well as the obligatory “YouShoot” games like “F-, Marry Kill” and “What’s in the Bag”, to name a few. 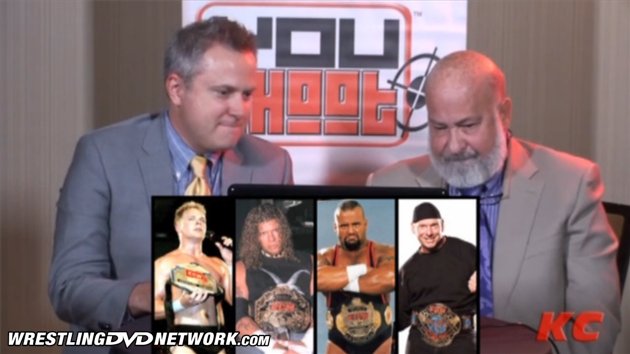 Aside from the ins and outs of ECW and the usual “YouShoot” fun and games, Tod Gordon opines on the many ECW “revivals”, including why One Night Stand 2005 wasn’t a true ECW show, why he thinks Shane Douglas’ Hardcore Homecoming was a disaster, and how ECW “reunion” shows should be run. In “After ECW” Gordon details how he got involved with 3PW and why the promotion fell apart. Gordon also talks getting involved with Johnny Kashmere and Trent Acid’s Pro Wrestling Unplugged, and how the declining health of his late father forced Gordon to walk away not only from the PWU but, ultimately, promoting wrestling altogether. Gordon also addresses the speculation surrounding the blurb on his Wikipedia page regarding the supposed “new project” with Paul Heyman, and its origins.

Throughout the interview we get Gordon’s opinions on Trend Acid’s demons, what could have saved ECW, underrated talent, what he thinks of the “E-C-W” chants, who the greatest ECW World Heavyweight Champion is, Jasmine St. Claire, New Jack, riding with Sandman and Raven, John Zandig, Saturn, 911, Jimmy Snuka, the litany of deaths that has plagued the ECW locker room, and so much more. 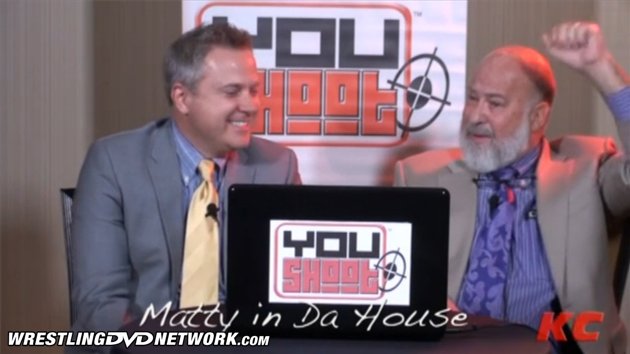 The chemistry between Sean Oliver and Tod Gordon makes this a joy to watch and quite possibly the most hilarious “YouShoot” yet. To top it all off, there’s the cliff-hanger ending that will leave KC fans begging for more. Whether you’re an ECW die hard or KC fanatic, this one is nothing short than must-own. I can not recommend it enough.

Pick up your copy of “YouShoot: Tod Gordon” at KayfabeCommentaries.com.

It’s available to own right now on DVD, stream instantly, or download to your device for later.