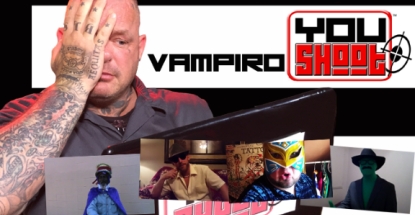 Kayfabe Commentaries‘ ever popular series YouShoot is back to offer a no-holds-barred shoot interview with one of most enigmatic, eccentric, and most popular wrestlers in Mexico and the United States in “YouShoot: Vampiro”.

From rock star status in Mexico to mid-card struggles in WCW, Vampiro has seen and done it all, in and out of the ring. With Sean Oliver leading the way Vampiro recounts some of the highs and lows that made him one of the most popular stars of his era. 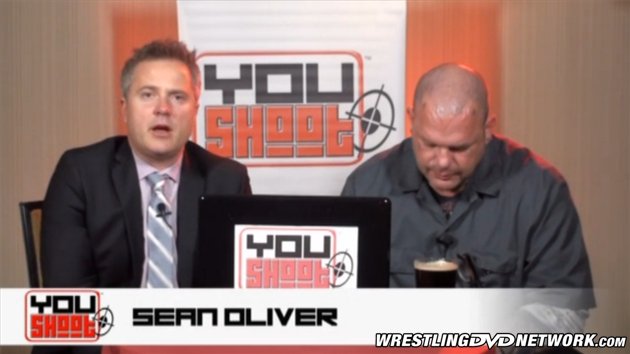 If you’re new to YouShoot, it’s not your typical shoot interview. Questions are fan generated with host Sean Oliver following up when necessary. With YouShoot things have a tendency to get a bit weird. But in the case of Vampiro, weird is good. As with past YouShoot’s the program is broken into sections with Vampiro covering such topics as “WCW Days”, “The Dirt”, “Sex & Drugs”, “Heat”, “Mexico”, “Lucha Underground”, “Misfits”, and “The Boys”, among others.

The first thing we hear about is Vampiro’s “WCW Days”, the stint he’s best remembered for by casual fans. While admitting he has no favorite angles or matches, we hear Vampiro’s favorite memories include working with “Dr. Death” Steve Williams and his boyhood idol The Great Muta. A majority of the WCW talk, however, revolves around the infamous angle with Sting in 2000 and the equally infamous “Human Torch Match”, which Vampiro says was booked to go over twenty-minutes before an injury to Sting caused the match to be cut short. Vampiro describes Sting’s issues with Vampiro’s face paint, as Sting was one of the few stars in WCW wearing face paint, and how it was Sting who pulled the plug on the Vampiro/Sting team and squashed the entire angle. In a perfect world Vampiro would have had the angle go on a bit longer and eventually put Sting over, leaving Sting stronger than when the program began. Other WCW topics covered include Vince Russo’s crazy ideas, KISS and the KISS Demon, Insane Clown Posse, and The Misfits. 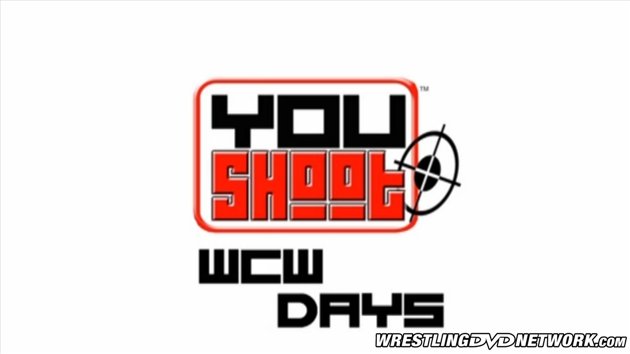 In “The Dirt” section we hear just how close Vampiro was to working a PPV match in ECW and why, though Vampiro’s contract was picked up by the WWF, he was released. Vampiro also discusses the Hannibal/Abdullah the Butcher case as well the tragic in-ring death of Perro Aguayo, Jr. Other topics include not being paid royalties by WWE and others for home video sales and video games, lack of Latin stars in WWE, and traveling with Raven.

A bulk of the “Sex & Drugs” chapter is dedicated to the differences between Mexican and American locker rooms in terms of drugs (pills in the U.S., cocaine in Mexico) and “rats” (a term Vampiro detests). Vampiro also talks working with The Sandman; a humorous game of “What’s in the Bag” and “F’, Marry, Kill”; Sexual exploits of Luchadors, and if they keep their masks on during the act; and the impact of the drug cartels on the Lucha Libre scene. 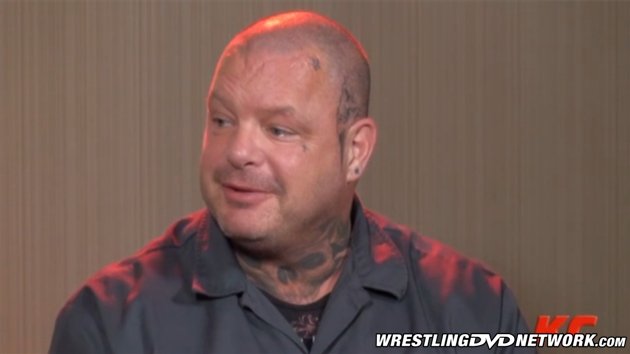 In “Heat” Vampiro goes on to cover the real-life feud between himself and Konnan when Vampiro first debuted in Mexico, including how the heat turned physical, and how it kept Vampiro off WCW TV for a year. Vampiro also discusses how WCW thought he was Mexican, not Canadian, and how it nearly sank his WCW career before it even got started. In “Mexico” Vampiro discusses the key differences between CMLL and AAA; how there are no ribs in Mexican locker rooms; the “do’s and don’ts” of working Mexico for the first time; and his thoughts on the classic La Sombra/Atlantis “Mask vs. Mask Match”.

The “Lucha Underground” chapter, while short, actually covers a lot of ground. Not only how Vampiro came to be in LU but his thoughts on Matt Striker, the creative process in LU, and the unique locker room unlike any Vampiro has experienced, and whether or not his talked about match against Pentagon, Jr. would be his last. 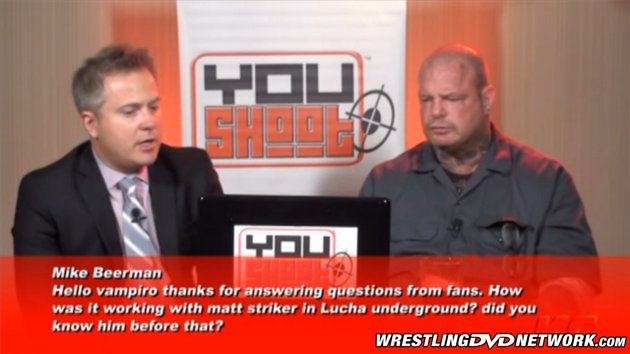 Other topics include Vampiro’s pro hockey career and favorite hockey players; his love of South Park and Walking Dead; thoughts on punk music; Dave Meltzer, a non-wrestler, judging wrestlers; XPW; Wrestling Society X and the infamous “fireball incident”; Dixie Carter, TNA, and Carter’s mind for the business; the bloody Shane Douglas/Raven hair-cutting incident in TNA; working with The Misfits and the Insane Clown Posse and how the friendships began; and thoughts on his own career and who he would pick for a dream match.

Clocking in at 1 hour and 38 minutes “YouShoot: Vampiro” is fun and informative and filled with plenty of laughs, shocks, and stories that simply must be heard to be believed. If you’re a fan of Vamprio, Lucha Libre, or if you’ve ever wanted to know more about wrestling beyond the borders of the United States, this addition to the YouShoot series is the one for you.

“YouShoot: Vampiro” is available right now over at KayfabeCommentaries.com.