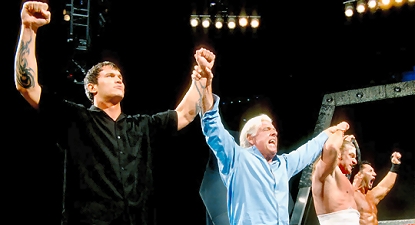 Despite WWE’s new Randy Orton DVD only just being announced mere days ago, WrestlingDVDNetwork.com can already reveal what’s planned for it! Every day this week you’ll learn what matches will be featured out of more than 20 bouts the company has selected.

And heads up – this special week will culminate in the FULL content listing being unveiled!

We’re kicking it off with 5 match picks that show The Viper’s “Evolution” from WWE’s then-developmental territory OVW, all the way to the grand stage of WrestleMania… 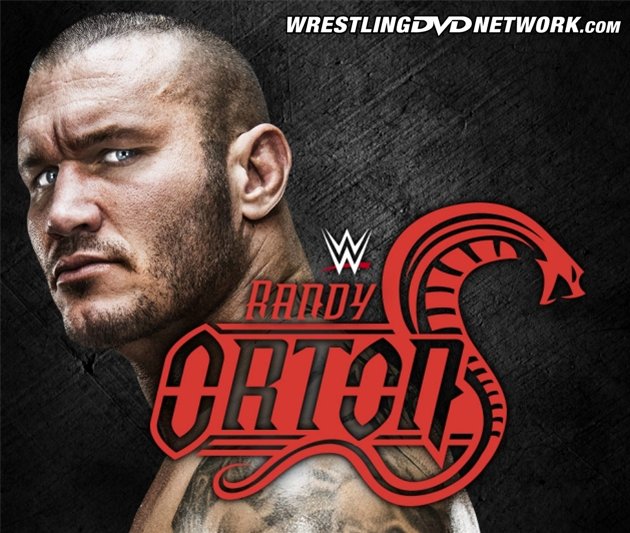 Extreme Rules 2016 officially landed in the UK today on DVD and exclusively on Blu-ray!

Get your copy from Amazon.co.uk or WWEDVD.co.uk, where it’s in stock priced from £12.99. 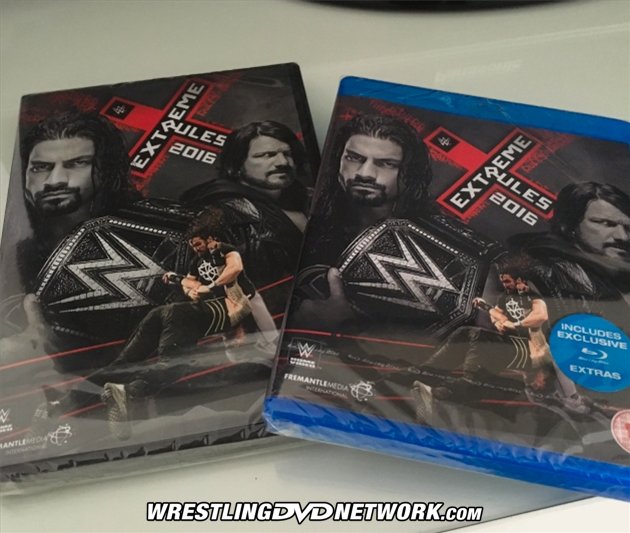 PPVS CHANGING: We’re hearing early rumblings of a change to how WWE will be releasing their PPV DVDs and Blu-rays soon, which is due to the upcoming brand extension.

What that change actually will be is for now unknown but it’s slated to come into effect beginning with Night/Clash of Champions. Keep checking back – we should get hold of more info soon. 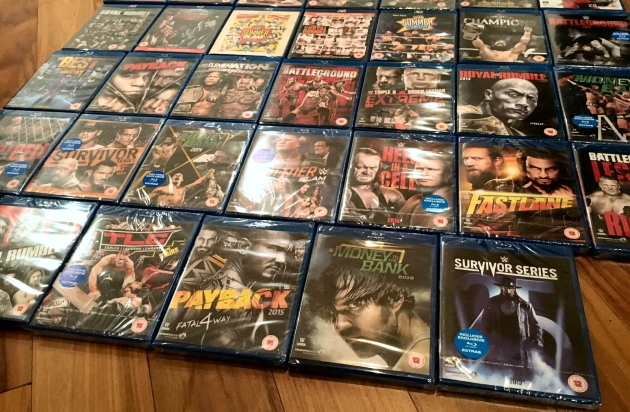 RARE STUFF: Lots more out-of-print WWF DVDs are up for grabs on eBay this week!

Find eBay seller “gerry1026” to see of all of their rare goodies expiring in the next 24 hours, including multiple original print WrestleMania’s, all of these linked to below, and more…