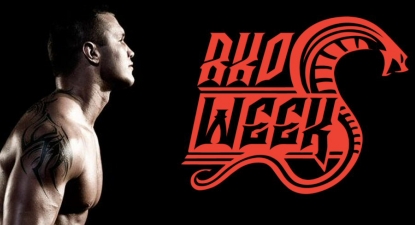 This month we’ve all been given an #RKOouttanowhere with the news that WWE has a new Randy Orton DVD/Blu-ray in the works for release in 2016, replacing “ECW Craziest Moments”.

WrestlingDVDNetwork.com has declared this week “RKO Week” as every day we’re exclusively revealing planned content! In case you missed it, the first 5 matches have been named…

Included in today’s reveals are matches slithering on to WWE Home Video for the first time – featuring Orton’s OVW debut, un-televised matches from RAW, and a NXT match to boot.

Look out for your opportunity to pre-order it in the coming weeks.

Check back in with us for more RKO WEEK reveals, culminating with the full content this Friday!

Heads up, the next WWE DVD to add to your collection releases TODAY!

Money in the Bank 2016 – which, if you didn’t know, is “The Greatest Money in the Bank Pay-Per-View in History” – officially hits stores on DVD across the United States today. Amazon.com have it in stock now for $9.99, while WWEShop.com has not yet listed it to buy.

A UK exclusive Blu-ray edition will be released to fans in the UK next month. 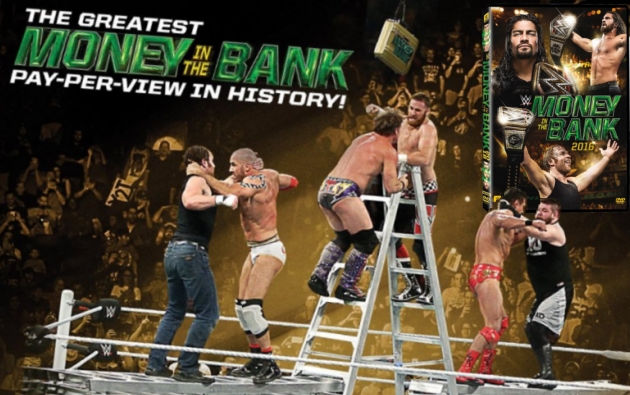 Also released TODAY is the “Back to the Territories: Indianapolis” DVD – host Jim Cornette is back to cover another wrestling territory, this time Indianapolis with Baron von Raschke!

You can get your DVD copy right now or stream it On Demand via KayfabeCommentaries.com. 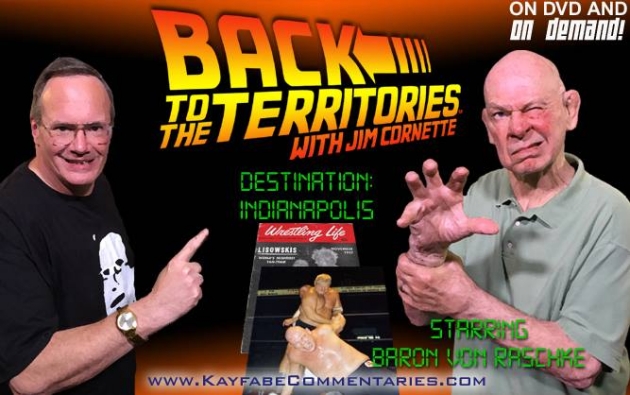 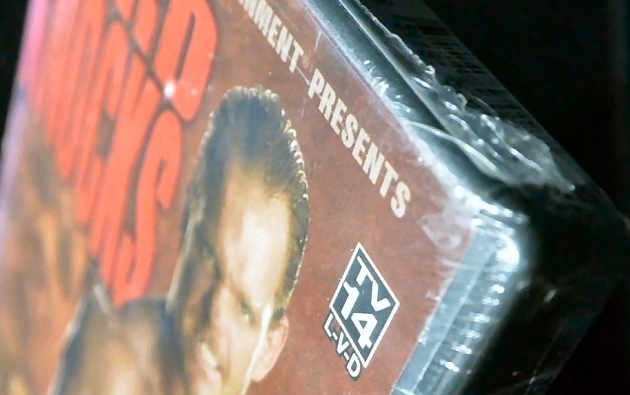