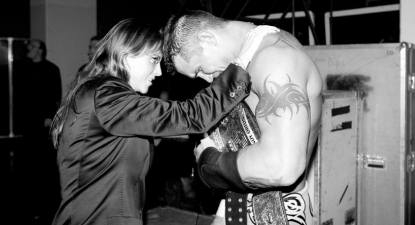 Have you been hearing voices in your head the past few days?

Whether you know him as “The Legend Killer”, “The Apex Predator” or “The Viper”, Orton is a 12-time World Champion. With so many titles in his storied career it’s only right the new compilation features plenty of WWE Championship matches; bringing us to today’s reveals…

Randy Orton’s new DVD/Blu-ray is one of the next titles to go live for pre-order. WWE will release it to the United Kingdom on November 14th and one day later to fans in the United States.

Check back in with us for more reveals – by Friday you’ll know every match planned for the set!

Speaking of this Friday, we hear there’s something else to look forward to…

We showed you the cover artwork planned for “Brock Lesnar – Eat. Sleep. Conquer. Repeat.” this month, but the same for the Steelbook Blu-ray edition is still to be revealed.

A teaser follows below and the final artwork will be unveiled before the week is out! 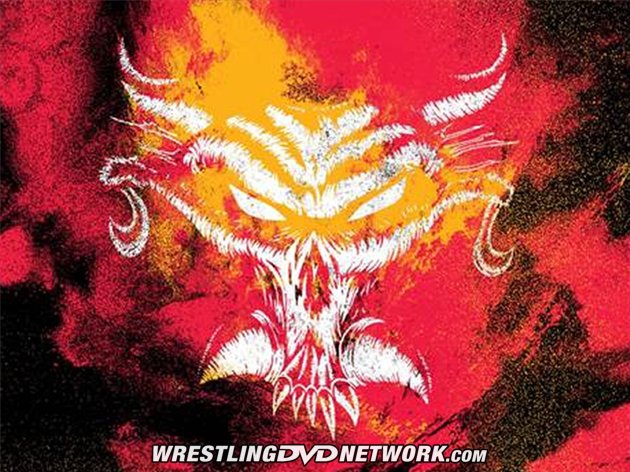 In case you missed it, Money in the Bank 2016 officially landed in stores yesterday!

The price of the DVD has now been dropped to just $8.73 on Amazon.com.

And if you’re in Canada you can win 1 of 4 copies of the DVD via Redd Skull Comics on Twitter. 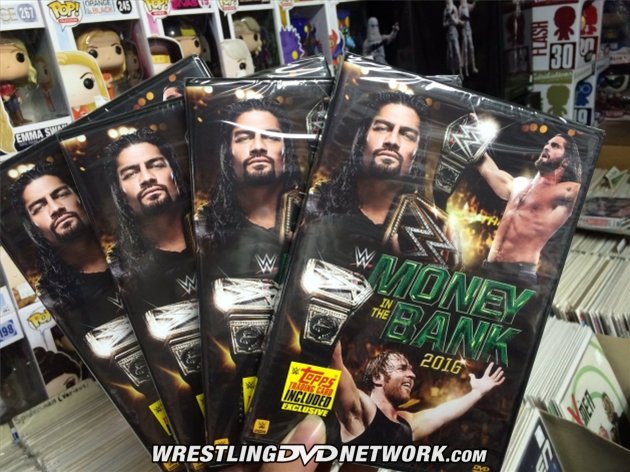 EBAY WATCH: Add this bargain lot of wrestling DVDs to your Watch List before it expires later today — included among the DVDs (and VHS tape!) you may be able to spot several rare WWF DVDs like Royal Rumble 2001, No Mercy 2001 and No Way Out 2002. Worth a look! 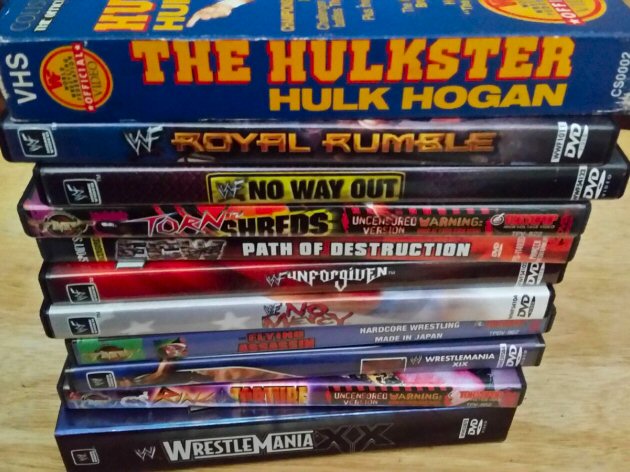