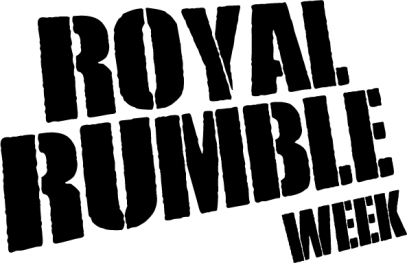 Ladies and Gentleman, it is now time for the ROYAL RUMBLE… WEEK!

Last week brought us the first trailer for “The True Story of Royal Rumble”, WWE’s brand new DVD and Blu-ray release that’s slated to include a documentary feature and 20 extras.

Now we’re going one better with RUMBLE WEEK! Join us at WrestlingDVDNetwork.com every day as we exclusively reveal content planned for this much-anticipated compilation.

This special week will culminate in the FULL listing being unveiled! Let’s kick if off with the first reveals – a match from one of the inaugural PPVs, a match from the pre-show to the 1996 Rumble, a 30-man Royal Rumble match (in its entirety), and a title match from this year’s event…

On the subject of the Rumble, we recently broke the news of new Royal Rumble box sets in the works; two big “Anthology-like” DVD volumes updated for 2016:

We’re hearing that the cover artwork for them is not far from completion and the early drafts have been described to us as having a look and feel similar to the original Anthology titles, with more colour added and, given the larger size of the sets, more room for artwork and imagery.

Whether you want to get a look at the cover or just the rest of RUMBLE WEEK, be first by signing up to our free email list by clicking here or by entering your email address in the box below. 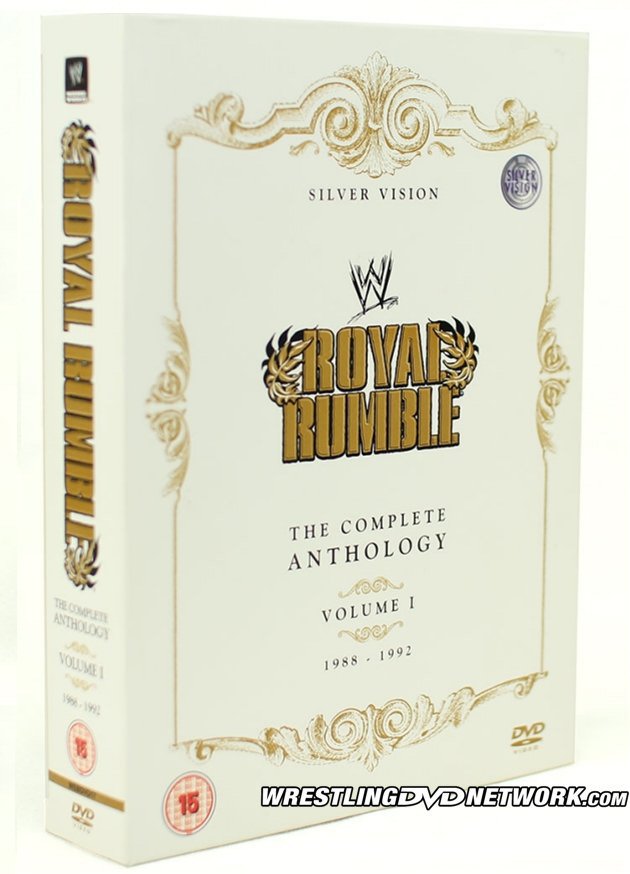