Triple H: Thy Kingdom Come is exactly 1 week away and we hope you’ve got your pre-order locked in here on Amazon.com ready for release!

Before it’s “Time To Play The Game” next Tuesday, WrestlingDVDNews.com can now reveal some exclusive screenshots and first look photos of the Blu-ray edition. 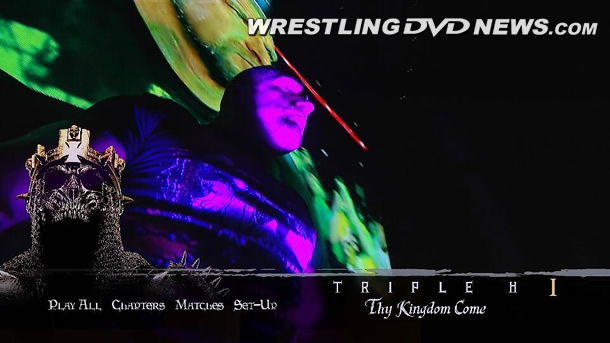 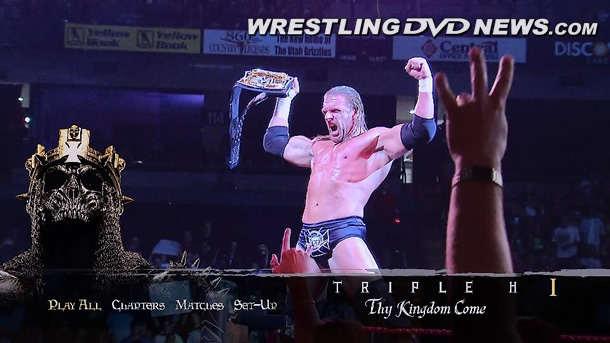 As first seen in our early DVD photos, the Triple H “Thy Kingdom Come” Blu-ray edition also is packaged with the removable slipcover. Below are photos of the finished product. 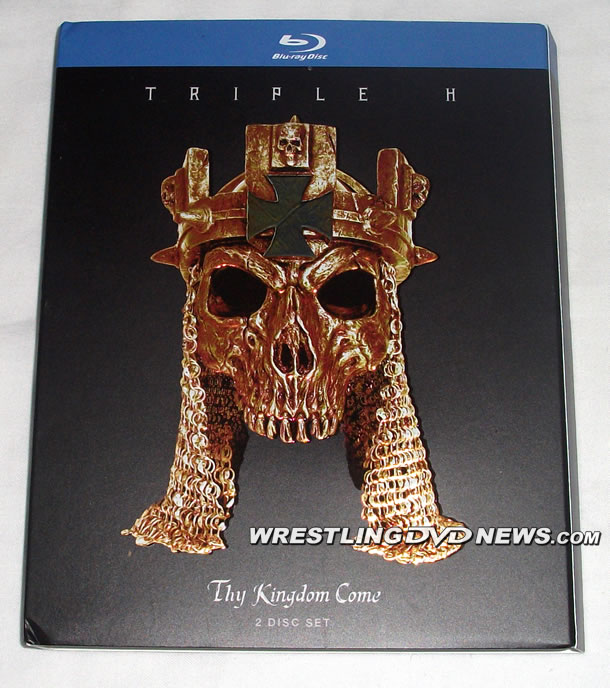 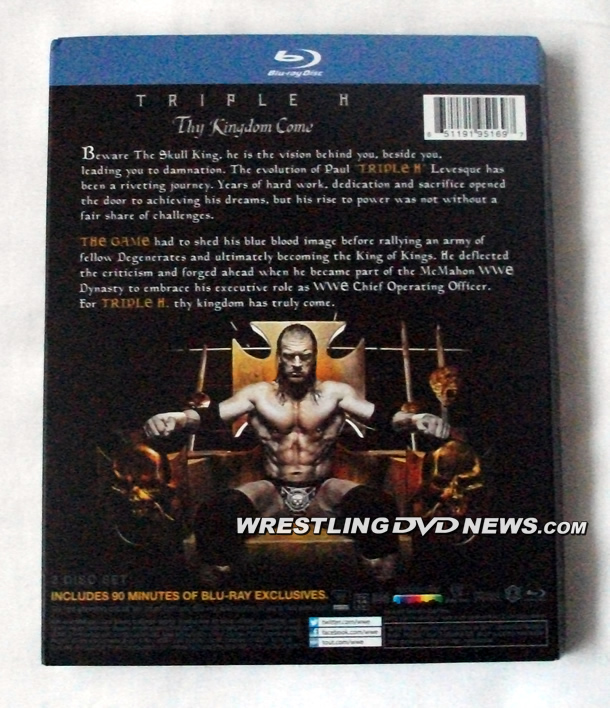 There is 1 hour and 29 minutes worth of Blu-ray exclusive content included on this release. That takes the total runtime of the Triple H Blu-ray to approximately 8 hours and 38 minutes. 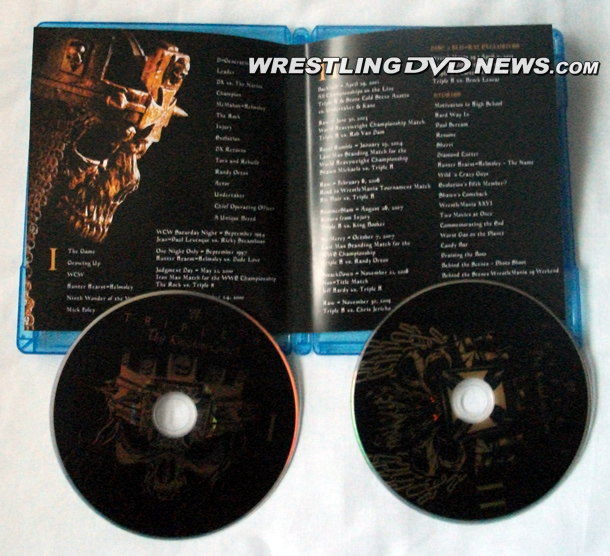 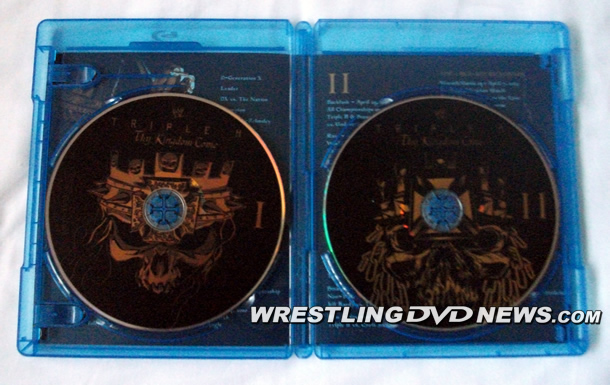 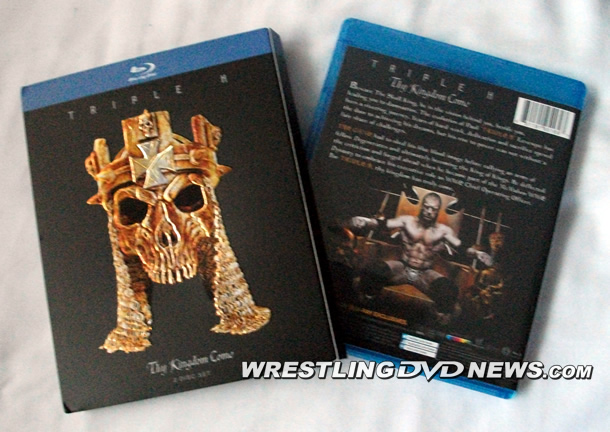