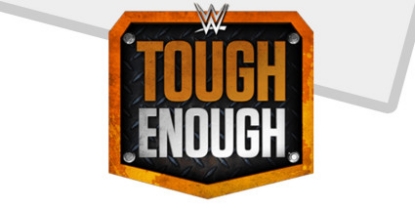 WrestlingDVDNetwork.com has always been your first stop for exclusive news, and it’s time now for a scoop on the WWE Network. We can reveal that the latest season of Tough Enough is currently scheduled to arrive in its entirety on the WWE Network next week! 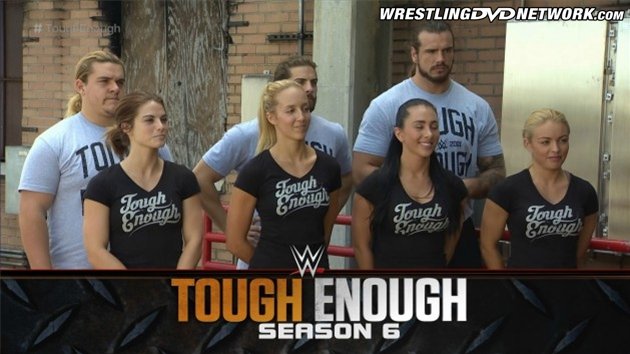 This season of the reality show featured Billy Gunn, Booker T and Lita as coaches, with Daniel Bryan, Paige and (originally) Hulk Hogan as judges. Of course, Hogan was replaced following his racism scandal by The Miz. Chris Jericho was the host, filling a Ryan Seacrest-type role. 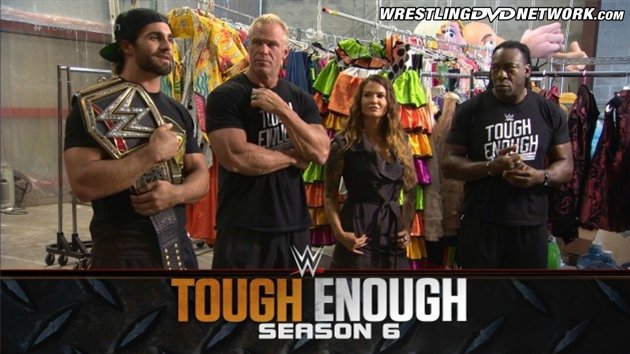 Notable contestants included Zamariah “ZZ” Loupe, Tanner Saraceno, Sara Lee, Amanda Saccomanno and Joshua “Josh” Bredl. Controversies surrounding the contestants saw ZZ seemingly coasting through the competition on nothing but charisma, and Dianna Dahlgren’s decision to leave the show during the third week. She was replaced by Chelsea Green. 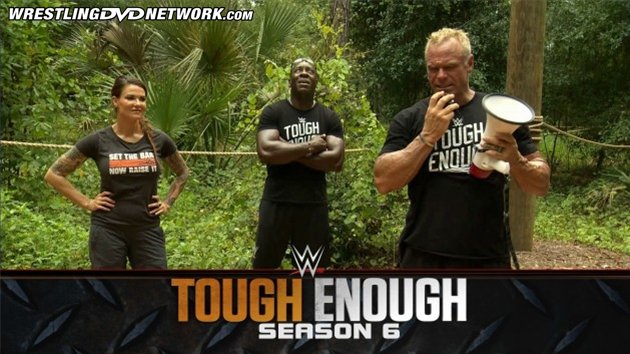 The 6th season was critically panned and struggled to find an audience during its run. Some of the complaints leveled at the revamped series were about the new format’s similarity to a game show and the contestants being bland or unlikable. However, it doesn’t seem to have been a total failure, with both ZZ and Amanda possibly landing WWE contracts alongside the series winners.

Now, any newcomers can make up their own minds, with the entire run of 13 episodes now slated to be made available on demand starting Wednesday, October 14th.

And of course all of the accompanying “Tough Talk” after-show episodes are already up on the Network to watch alongside the series. Remember to stay locked to our WWE Network Updates page so you’re the first to know exactly when it lands!

Watch every Tough Enough episode and over 3300 hours more content on the WWE Network for only $9.99 per month. Your first month is FREE! Click here to sign up for the WWE Network.