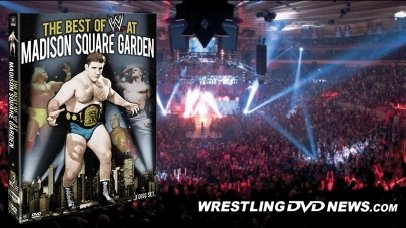 In case you missed it, the cover artwork for The Best of WWE at Madison Square Garden DVD and Blu-ray was released yesterday.

First up, we can confirm the two we’ve been reporting on for several weeks now.

The following three new matches will also be making the MSG DVD/Blu-ray.

The Madison Square Garden DVD/BD drops August 27th. Click here to pre-order a copy with Amazon. It follows on to the UK and Europe on September 9th through WWEDVD.co.uk.

According to FremantleMedia (via Amazon.co.uk) the planned name of the upcoming Triple H DVD and Blu-ray on the way soon will be…

Another newly revealed title now listed is for the Goldberg DVD/Blu-ray:

Triple H’s DVD will be released on September 24th. Click to pre-order it.

Goldberg’s DVD will be released on October 8th. Click to pre-order it.

84 Comments left on this article...