Earlier this week we all got eyes on the first batch of DVD and Blu-rays titles that, as of right now, appear on the WWE Home Video schedule for 2018:

Seven of them to be exact; including a release set to celebrate the 25th anniversary of RAW, a green-lighted comp on AJ Styles, a few surprises led by a potential Shield DVD and NXT retrospective, along with the prospect of owning Shawn Michaels matches we never have before!

“Oooh yeah!”, according to PWInsider Elite the plans don’t stop there as there’s still another five Home Video offerings revealed to be on tap for next year. Here comes the money…

— This year marks the 30th anniversary of Survivor Series (DVD on the way next month), and in 2018 SummerSlam will reach that same milestone with an apparent similar release.

“Best of The Hardy Boyz”

— Matt and Jeff Hardy’s recent surprise return to WWE and ongoing run on the RAW brand appears to be leading the duo to a WWE DVD compilation 17 years after their first! This one has been under consideration by the company for at least a year. 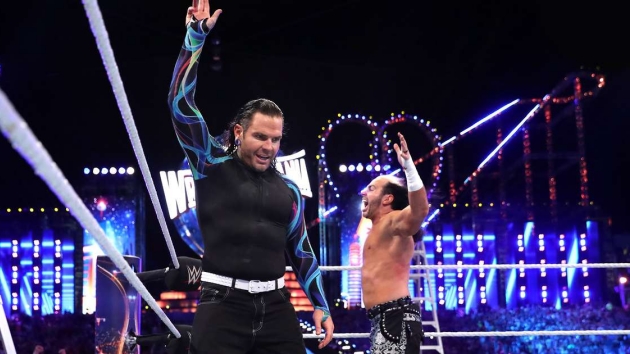 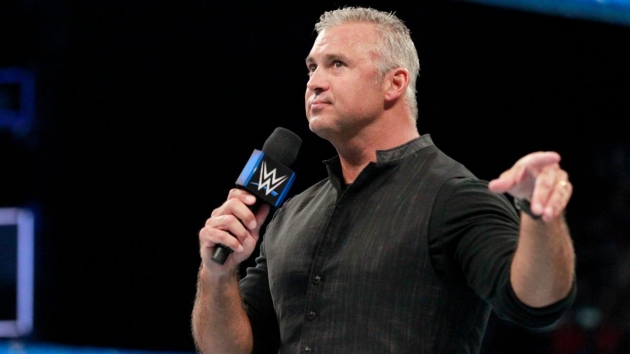 — Did you know a Shane O’Mac DVD was in fact scheduled for release in 2016 then later scrapped? With Shane now back in the fold as an on-screen talent (and competing in a few high-profile matches that you may just call “crazy”) the DVD looks to be a lock for 2018.

— The WWE Network series on DVD! Could this include the Kurt Angle documentary? How about Booker T, the Women’s Evolution, or one or more of the WrestleMania-themed documentaries?

— We’ve had the “Unreleased 1986-1995” DVD this year, “Shawn Michaels: Unreleased” announced for 2018, and now so is this one with previously unreleased matches involving the Macho Man! 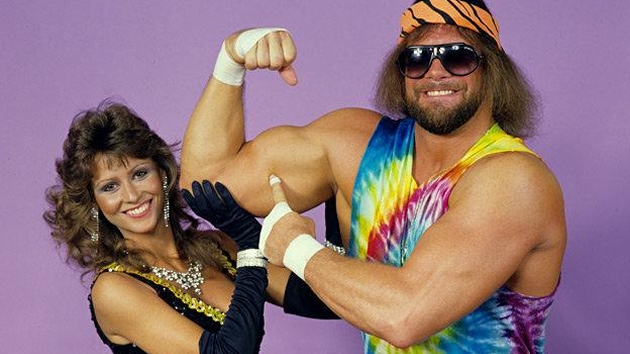 We’ll be back to update you with more specific details like release dates, whether each one will have a documentary or match compilation format, and which will be making it to Blu-ray too. Until then, here’s some reaction and commentary from YouTuber “TheDVDFreak”.

The SummerSlam 2017 DVD, a 2-disc set, officially released this week to the United States. If you haven’t picked up your copy yet it’s now listed here on WWEShop.com.

Canada gets SummerSlam on DVD this coming Tuesday and fans there will be treated to an Amazon exclusive that contains another of the coins needed to complete the “WWE: Official Coin Collection 2017” which began with WrestleMania 33. This time the collectible coin features Finn Bálor.

A UK exclusive Blu-ray edition of the PPV event will hit stores in the region next month. 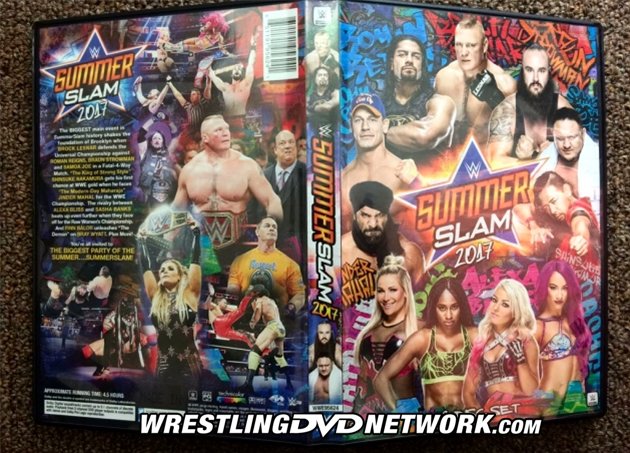 WWE Home Video UK have announced that the Blu-ray edition of “1997: Dawn of the Attitude” has been delayed by 1 week in the UK, now scheduled for release on October 9th. However, the DVD version of this title will still be released on the originally planned date of October 2nd.

Unfortunately a production or packing mix-up led to only the second disc of the Blu-ray making it into test run copies! Rest assured every effort is being made to ensure fans receive the complete product.

At this time the North American and Australian release times appear to be unaffected. 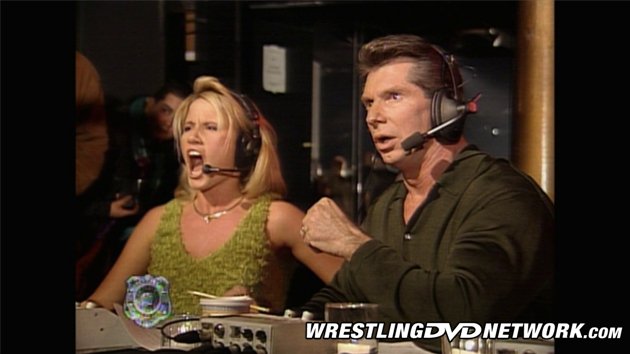 FROM THE VAULT: Hey, have you heard? Kayfabe Commentaries will soon launch a streaming service featuring their shoot-style content for one monthly subscription fee. Sounds familiar!

Look for further announcements soon; this could be the ideal way to see all of Kayfabe C.’s new material in addition to owing your favorites on physical DVD.

Their next DVD offering is a new “Back to the Territories”, covering Puerto Rico with Savio Vega. 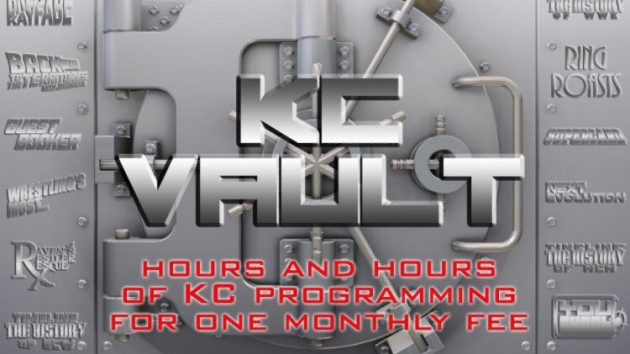 THE BRAIN: Since the recent sad passing of WWE Hall of Famer Bobby Heenan there’s been a large surge in demand for “The Brain’s” 2010 DVD on eBay. Copies already listed on the auction site were quickly purchased. The active auctions live right now include the following:

On the subject of eBay, look out for these auctions for the new Unreleased DVD expiring soon:

Up for grabs on eBay tonight is a chance to grab the often tricky-to-find, long “deleted” Vengeance 2002 DVD. This auction is just hours from finishing and is right now bid to only $0.99:

Also this weekend, keep an eye on eBay seller “littlep21” who is auctioning off 6 classic WWF DVDs with rarities like Royal Rumble 2001 and King of the Ring 2001. And speaking of King of the Ring, check out this collection going cheap: 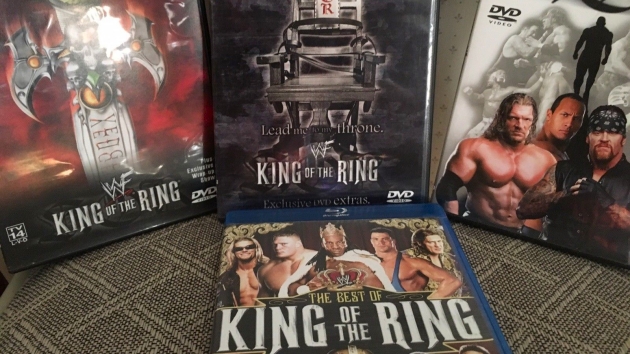