Today we are going to kick off our THIRD WWE DVD Giveaway of my “Take Over Week”!

You can still take part in our previous two giveaways; you’ll find details of these below: 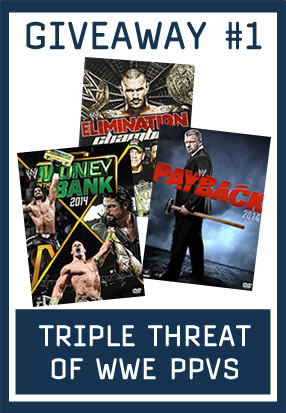 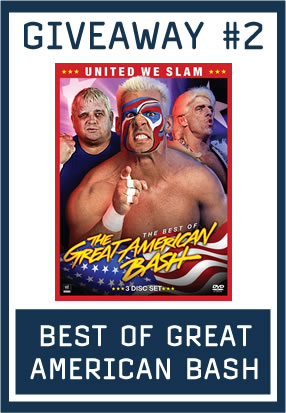 Our third WWE DVD giveaway of the week will be a copy of Shawn Michaels: Mr. WrestleMania – released earlier this year this DVD is packed with Shawn Michael’s incredible WrestleMania encounters from his debut with Marty Jannetty verses The Twin Towers right up to his final epic encounter with The Undertaker at WrestleMania XXVI. 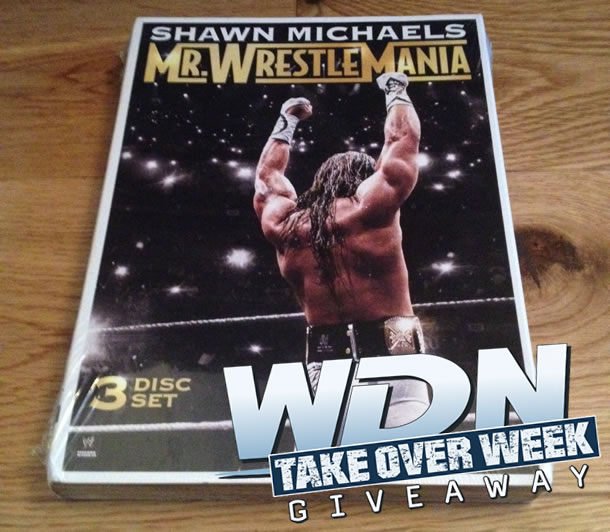 Win a copy of Shawn Michaels: Mr. WrestleMania DVD via our Facebook

These 2008 releases will be available to view from 3pm EST on Saturday 20th September; we expect that both will be released for the first time in widescreen and in high definition; however this has yet to be confirmed. See the complete list of WWE documentaries and features streaming now on the WWE Network by clicking here.