Next up is a preview of one of Roman Reigns’ interview segments. Roman talks about defending the tag titles with Seth Rollins, going up against The Usos at Money in the Bank 2013 and his disappointment that the match was not on PPV but instead the Kickoff Show. 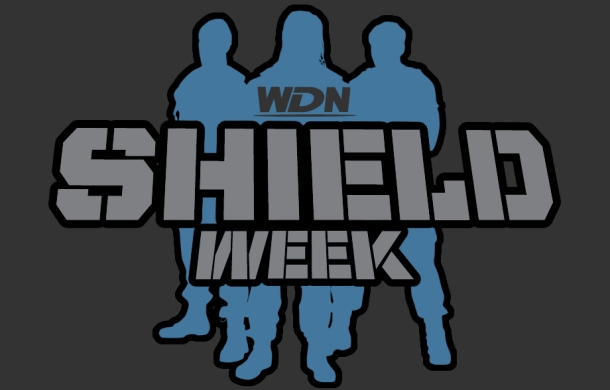 These new box art shots have come through for Chris Jericho’s WWE DVD and Blu-ray. 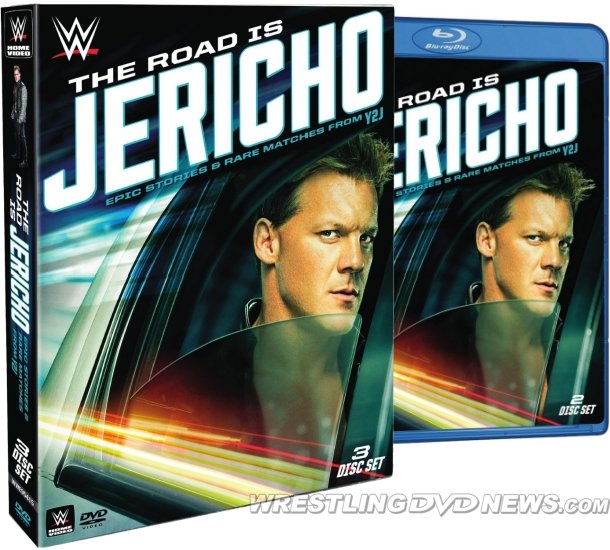 In case you missed it, “The Best of RAW & SmackDown 2014” DVD released today!

It’s priced at $19.99 right now here on Amazon.com and here on WWEShop.com 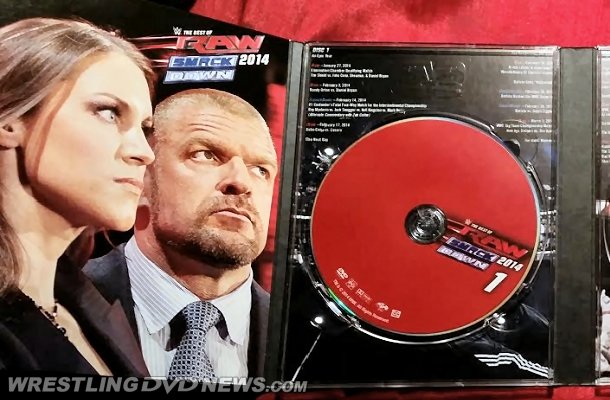 Here are 8 miscellaneous WWE DVD auctions to look out for on eBay tonight and tomorrow – good deals, out-of-print stuff, two copies of WrestleMania 17, and Anthology volumes. 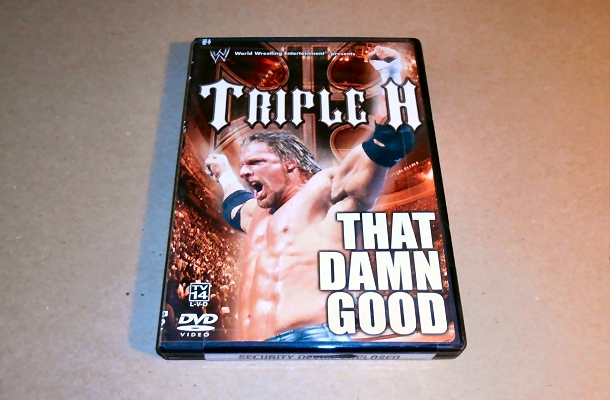