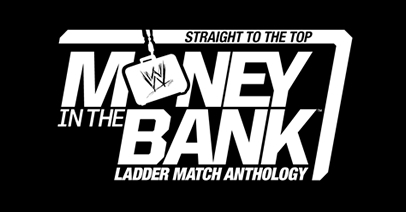 Straight to the Top – Money in the Bank Anthology is the next WWE DVD and Blu-ray incoming for release! You can pre-order a copy at Amazon.com or WWEShop.com.

The Miz is your host as he reflects back on many of the 14 Money in the Bank Ladder Matches contained in this complete collection. Below are first look screenshots of Miz hosting. 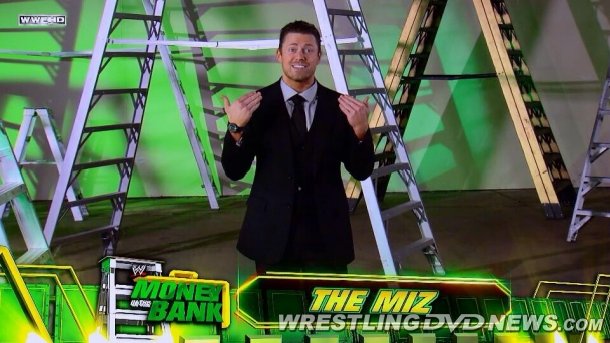 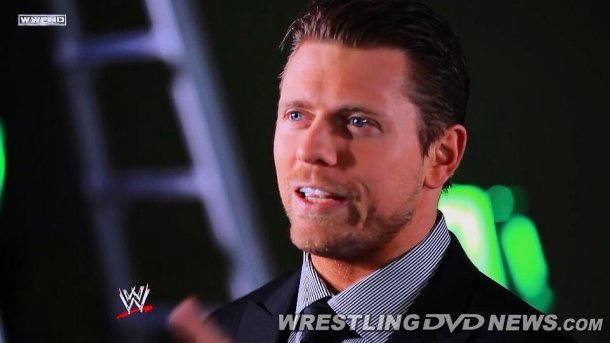 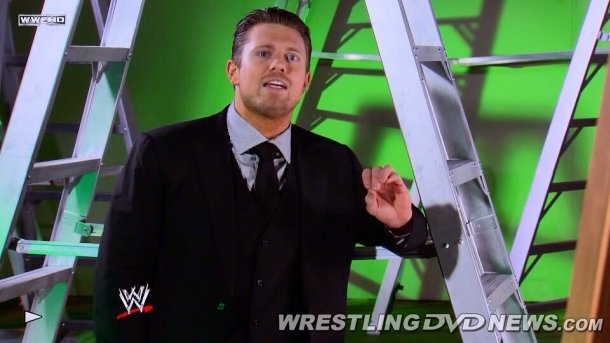 Since this is a compilation of every MITB Ladder Match to date, that includes the very first one from WrestleMania 21 which Chris Benoit competed in. The match is in full rather than highlights but it is not without its edits. Firstly, the whole of Benoit’s entrance to the ring is cut out so the first you see of him is a shot of the ring where all competitors stand. Some commentary audio is muted such as when Benoit goes for the diving headbutt on Kane.

Additionally, some close-ups of Chris Benoit are cut out or modified. In the climax of the match the footage shown is from the arena ‘hard camera’. You see a wide shot of Edge entering the ring to hit Benoit with a chair, rather than how it originally aired with a close-up on Benoit who takes the surprise chairshot. You may also recall that Jim Ross had a line on commentary saying that Benoit deserves to win the match, and this has been taken out of the new version. 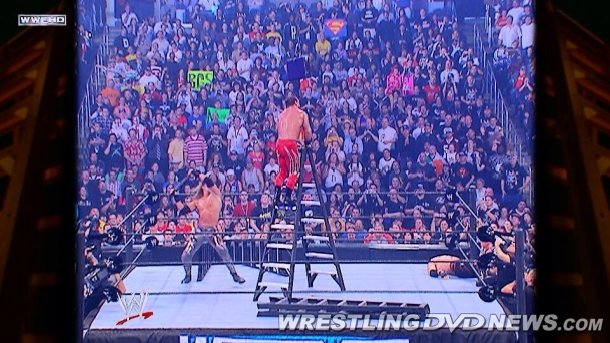 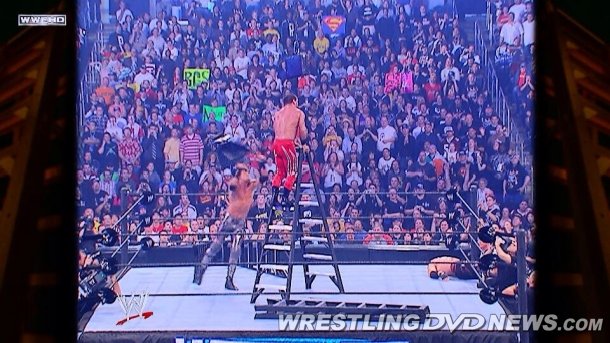 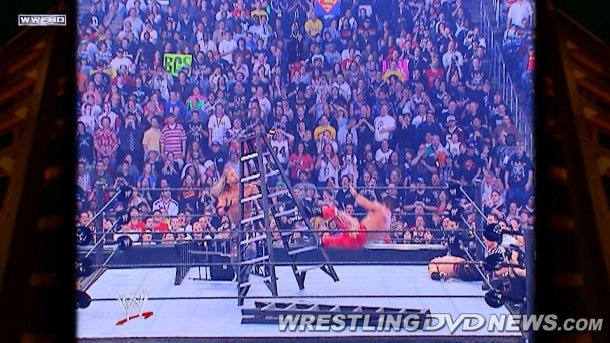 Straight to the Top – Money in the Bank Anthology is released this month on October 29th. Click here to pre-order yours, or head to WWEDVD.co.uk for November’s UK release.

The recent WWE DVD packs found at Walmart stores which contained Mattel Rumbler figures inside have gone up here on Amazon.com to pre-order for November. It looks like all 16 of them that we heard about are available to buy from the site. 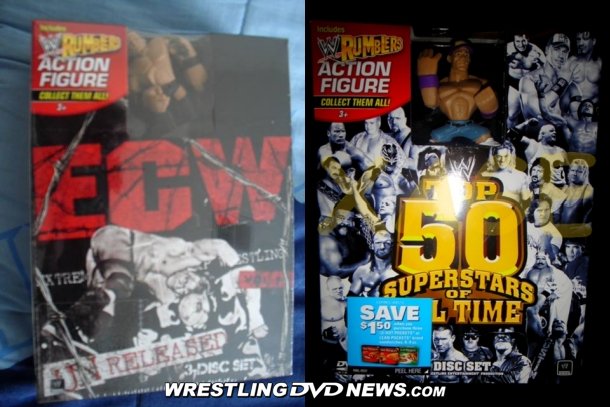 Reports of a new Rey Mysterio WWE DVD/Blu-ray in the works for 2014 have surfaced online this week. While that could well happen given that Mysterio releases have consistently performed on DVD in the past and he has not had a full-fledged documentary, nothing can yet be confirmed and we would consider this news only rumor right now. 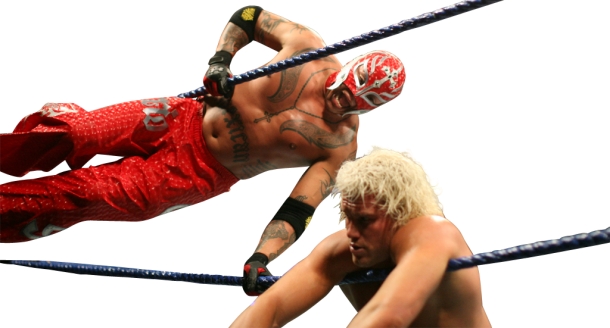 This eBay auction ends later today. It’s for a lot of 11 WWE Blu-ray discs, currently bid up to only $53.00 and expires in just a few hours from now! 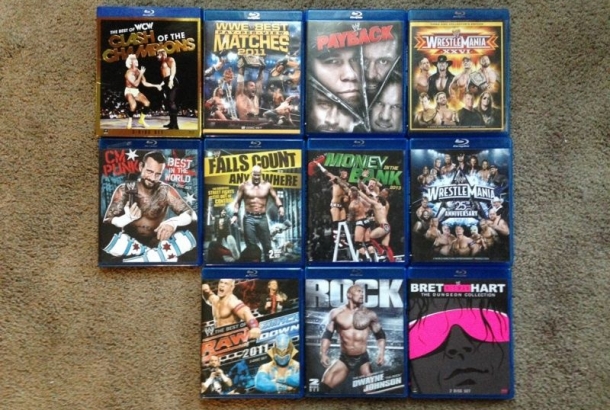