More Shots from RAW ‘After The Show’, Impact on Ultimate Warrior DVD Sales

Next Tuesday, “The Best of RAW – After the Show” hits stores on DVD and Blu-ray! WWE will be getting this one out worldwide in April as it follows to UK/Europe and Australia just about one week after the US release. 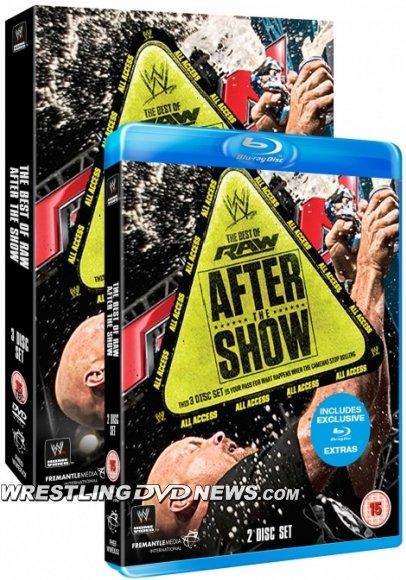 As you may have read in our pre-release review, Renee Young is the host of the DVD. Despite that, no commentary has been added to off-air segments or matches featured, thus they are presented in the exact same way the live crowd experienced them on the night.

Below are a few more screenshots from “After the Show”, including one of a segment in which Stone Cold Steve Austin gives the stunner to Hulk Hogan! 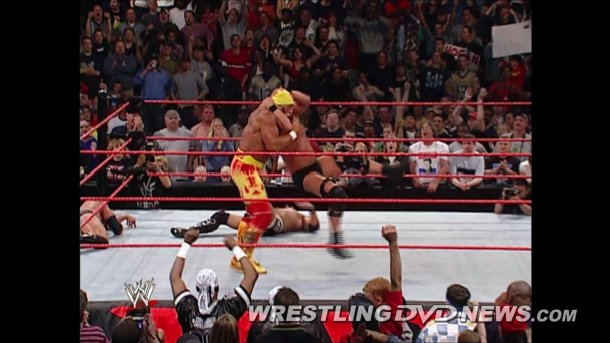 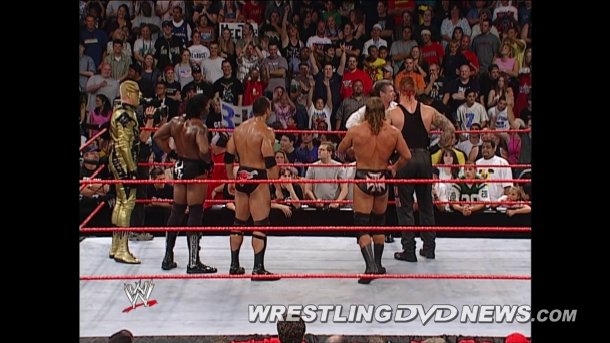 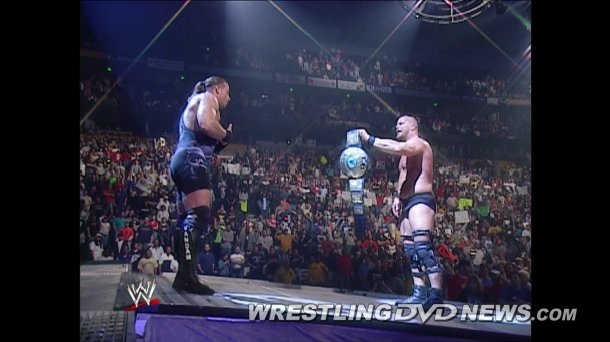 “Timeline – The History of WWE: 1984” is also coming on Tuesday, April 22nd, both as a physical DVD and available to stream On Demand. This edition of the Timeline series is as told by Roddy Piper and the cover artwork is shown below.

Look out for it on KayfabeCommentaries.com this month. There will also be a “Signature Edition” which is a limited edition with only 50 copies produced. 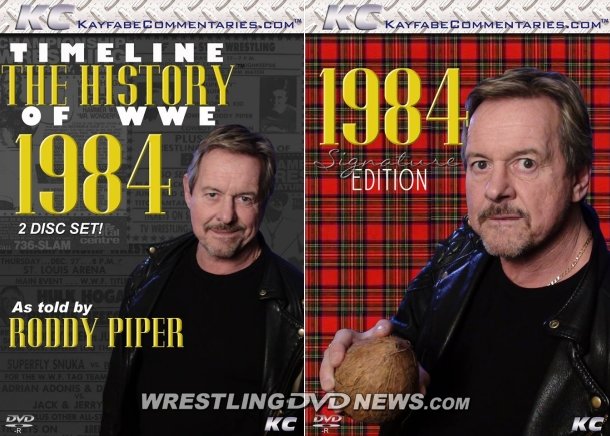 There are reports of the new “Ultimate Warrior: The Ultimate Collection” DVD/Blu-ray selling out in stores, following the tragic death of Warrior last week. Online retail sites Amazon, Best Buy, WWEShop and others have the Blu-ray edition on back-order.

Prices of the 2005 “Self-Destruction of the Ultimate Warrior” DVD have gone up considerably. The lowest price currently offered on Amazon at the moment is $49.87. Copies of that DVD have sold for as much as $65.00 each on eBay this month, as you can see in the list below. 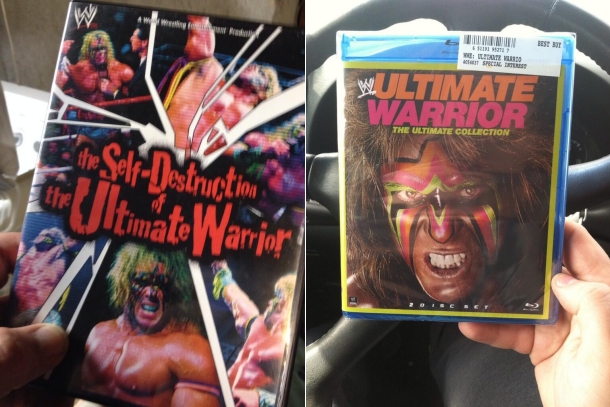 The upcoming WWE DVD, “United We Slam: The Best of Great American Bash” is now available to pre-order on here on Amazon.com.

It will be released on July 15th on both DVD and Blu-ray formats. WWE’s other titles for July are also there now for pre-order. Those are Payback 2014 and Money in the Bank 2014. Both of the PPV events look to be planned for DVD format only. 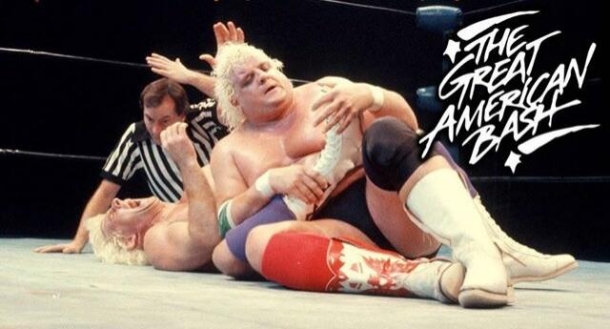 A new documentary featuring Hulk Hogan called “Sadermania” is streaming online from this month. It’s all about super-fan Chris Sader forming an unlikely friendship with Hulk Hogan himself and the tale of how it all came to be. The trailer follows below.