According to this page of WWEDVD.co.uk the Battleground 2013 DVD could have 6 special features included!

The list, shown below, is made up of 2 extra matches and 4 interview segments.

As of now these DVD extras still require confirmation. It does seem an usually large list of extras compared with typical PPV releases. The previously reported list of Blu-ray extras is shown below. As of now a Blu-ray edition will only be released in Europe. 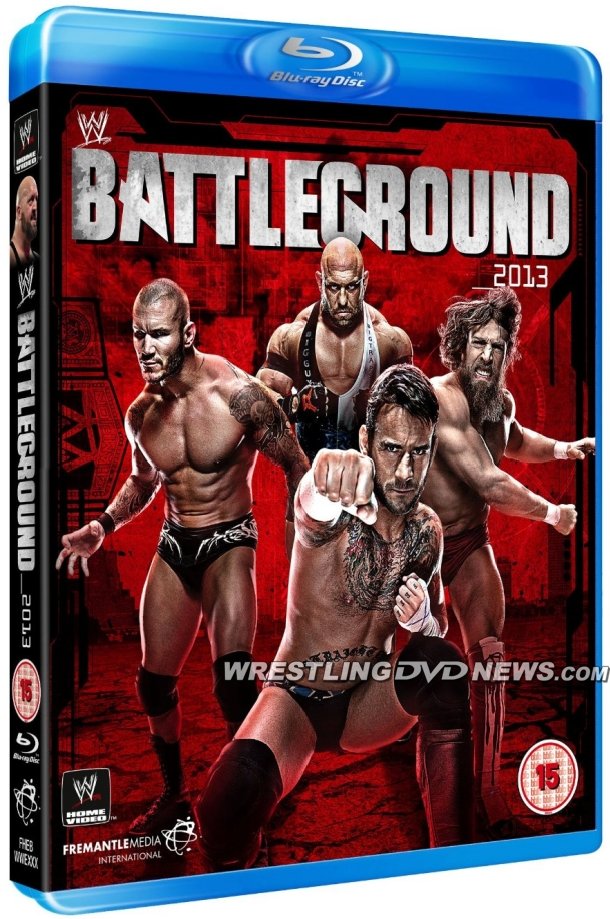 You can pre-order the Battleground DVD for November 5th by clicking here (ONLY $9.96). The UK gets it on both DVD and Blu-ray formats in January when ordering at WWEDVD.co.uk.

No indications nor reports of a Blu-ray edition found and there’s not likely to be.

That and Goldberg are October’s releases so far. The next is the Money in the Bank Anthology on 10/29. See the upcoming schedule any time on our WWE DVD Release Dates page.

The ‘2 pack’ Ladder Match DVD has been spotted in store. Thanks to @hbkfan25 on Twitter for passing along the photo below. The “Double Feature” looks to be a Walmart exclusive since the $10.49 Amazon listing for it has now been made unavailable. 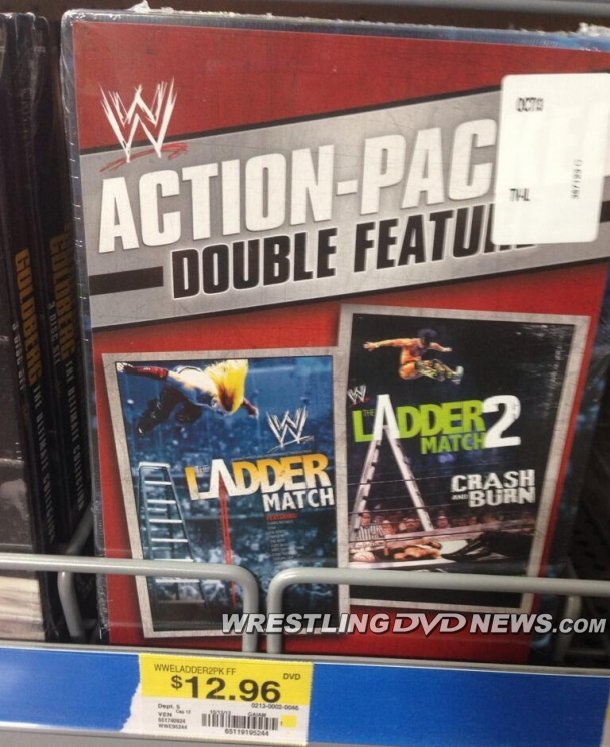 Notable eBay auctions for today. This seller has the set of WWE Superstar Collection DVDs up for grabs, currently only $15. Also, the “Ultimate Fan Edition” Edge box set at $10. 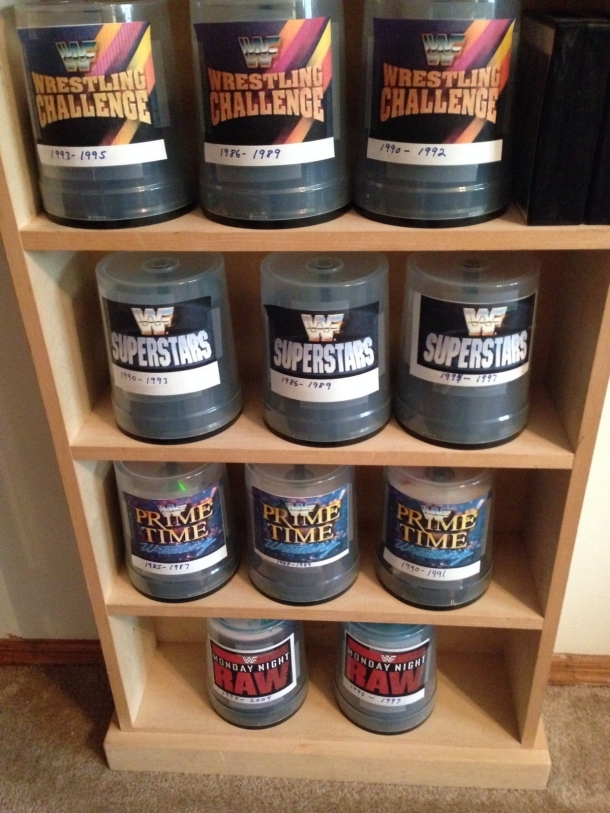