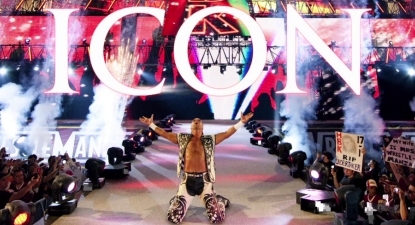 Give those Monday blues some Sweet Chin Music because right now at WrestlingDVDNetwork.com you’re about to find out more matches planned for WWE’s Unreleased DVD on HBK!

Confirmed so far for “Shawn Michaels: The Showstopper Unreleased” were 5 matches dated between 1990 and 2008, along with a Piper’s Pit too — but this anticipated collection is slated to unearth more than 8 hours of rare material so there’s LOTS more still to come.

Let’s start by exclusively revealing another 6 never-before-released Shawn Michaels matches. This time the bouts journey back even further to 1985 presenting footage from Mid-South Wrestling.

There’s also content from WWF Superstars which includes Michaels going up against a fellow Kliq member, a match in which he teamed with Bret Hart, a World title match against Rob Van Dam, and an unseen Tag Team title defense with John Cena in an off-air “dark” match.

– Australia: TBA Your pre-order opportunity is due to go live soon over at Madman.com.au.

Last week we showed you the cover artwork for the Money in the Bank 2018 DVD.

WWE Home Video UK have unveiled a new shot of the box art which shows that Braun Strowman and Alexa Bliss will be featured on the spine with their respective Money in the Bank briefcases.

This year’s MITB PPV ran in excess of 4 hours therefore WWE will be producing its DVD release as a 2-disc set in order to fit in the entire event. That leaves some room for extras on the second disc which will feature the match and selected segments from the Kickoff Show, along with a few special features from 3 RAW and SmackDown Live episodes before and after Money in the Bank. 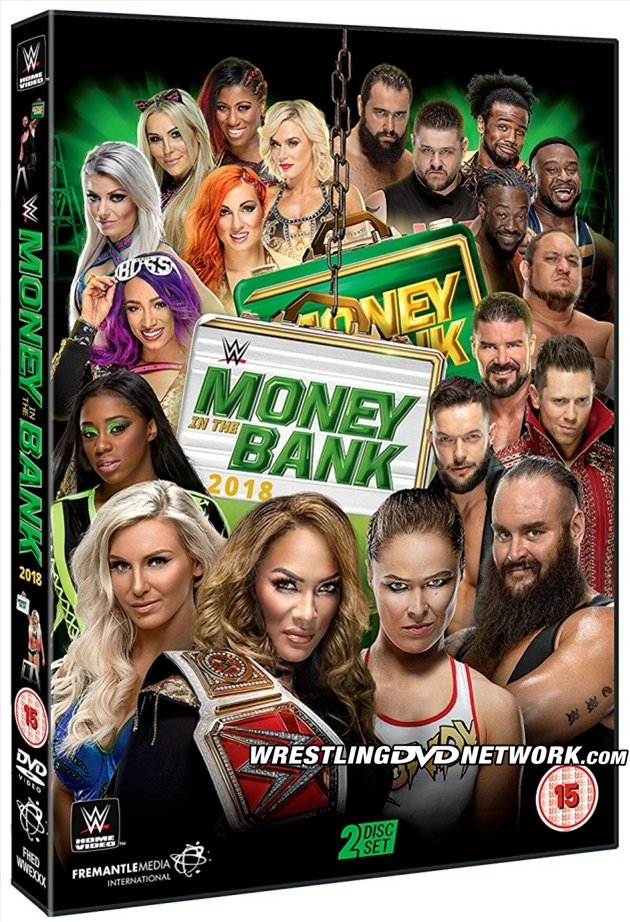 If you’re in the UK then today’s the day you can own the first-ever 3-disc WWE DVD set devoted to women’s wrestling – “Then, Now, Forever: The Evolution of WWE’s Women’s Division”.

Thanks to WDN reader @the2004punk for the first look at the UK version below. The release to the United States is on the way tomorrow (more photos) and it will hit Canada in 2 weeks. 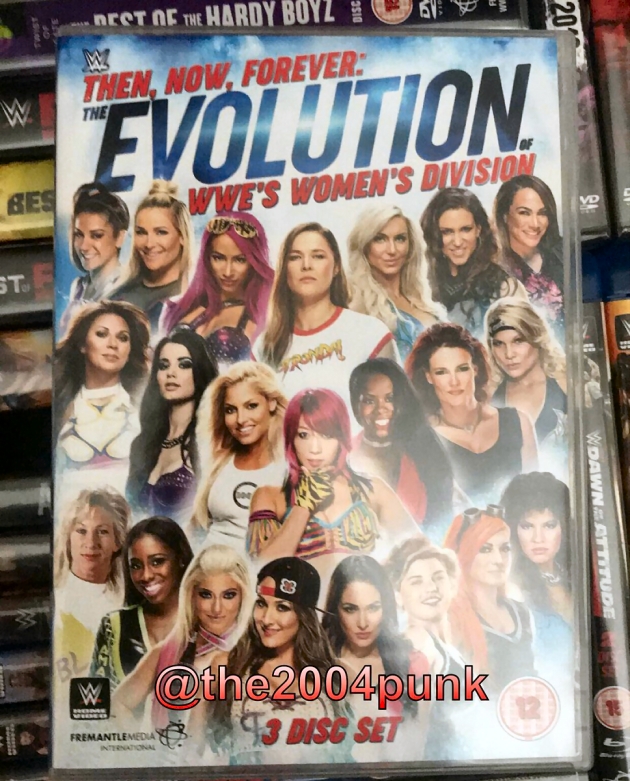