The FINAL DAY of U.S. TITLE WEEK is here – is it really that time already?

Six new matches are confirmed today for “The U.S. Championship – A Legacy of Greatness”, WWE’s new DVD and Blu-ray on the United States Championship coming later this year!

TLC 2015 is getting a UK exclusive Blu-ray edition next month (February 22nd via Amazon.co.uk). On top of the standard special feature found on the DVD, five more extras will be included on the Blu-ray.

Here’s the scoop on what those extras will be and a first look. 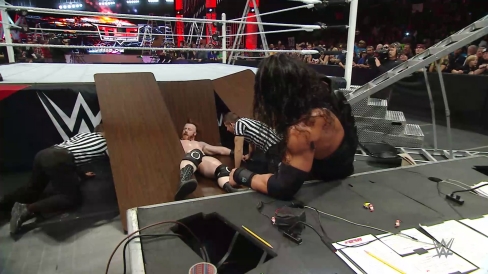 Though not previously advertised, we can confirm that the Blu-ray will feature the recent Dean Ambrose vs. Dolph Ziggler vs. Tyler Breeze Triple Threat Match from SmackDown, along with the Kevin Owens and Dean Ambrose contract signing also from SmackDown.

As for RAW segments, the pre-TLC promo (and brawl) between Roman Reigns and Sheamus, the New Day/Usos/Kalisto & Sin Cara promo, and the Miz TV segment with special guests Charlotte and Ric Flair will also feature in the extras. Check out a few screenshots above and below. 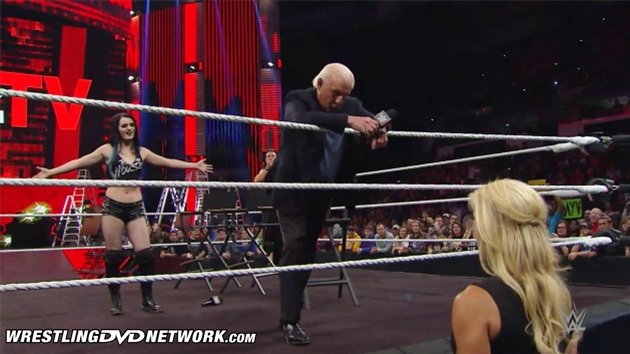 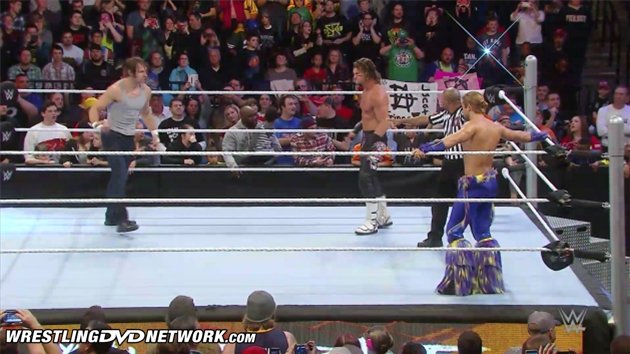 BLOWOUT DEALS: The crazy $5 WWE DVD sale is back today at WWEShop.com!

All of these titles are $5 each today only, while stocks last: 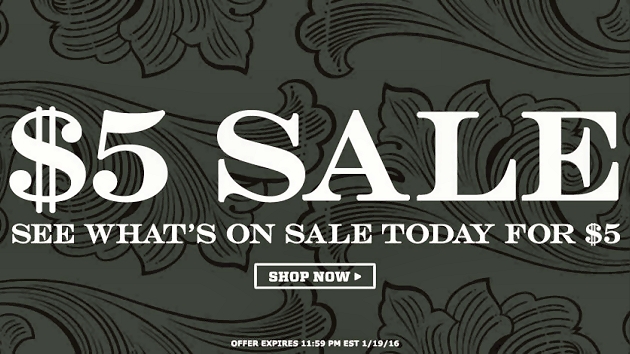 BLOWOUT SALE: Click here to get WWE DVDs & Blu-rays for $5 each at WWEShop.com…

MORE DEALS: Those aren’t the only deals to be had – all of these WWE DVD goodies linked to below are expiring in eBay auctions this weekend with some potentially great prices on offer! 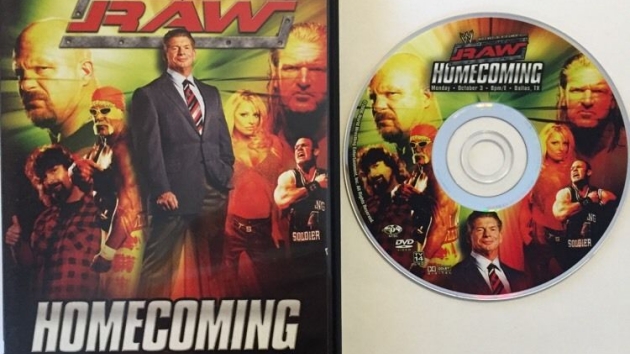