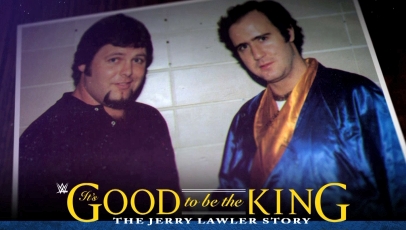 After WrestleMania 31 is released on Tuesday, Jerry Lawler’s new WWE DVD will be the next on the way – here’s an exclusive sneak peek to get you excited in time for then!

Check out these first look screenshots from the documentary portion which has a confirmed runtime of approximately 1 hour and 22 minutes. Throughout the documentary, Lawler is shown sketching various wrestling related artwork including this piece of the McMahon family. 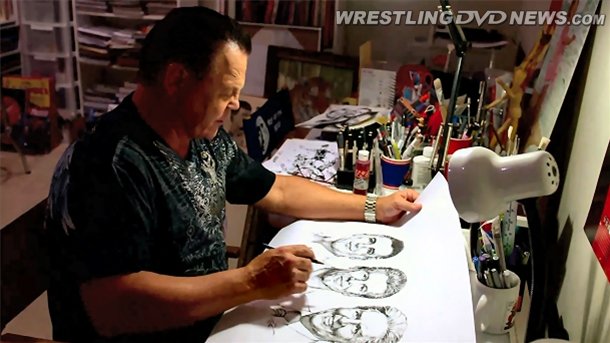 A few somewhat surprising interviewees show up in this main feature of the set, including The King’s ex-wife Stacy Carter, formerly known as The Kat on WWE television.

Jerry Lawler’s heart attack in September 2012 is of course covered in the documentary and new backstage footage of medical staff attempting to revive him is shown briefly. 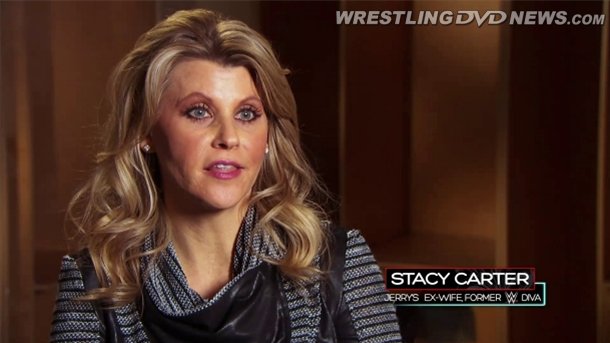 “It’s Good To Be The King: The Jerry Lawler Story” will hit the United States on May 19th. After that it will follow to UK/Europe on May 25th, followed by Australia on June 3rd.

The DVD was scheduled to release in the UK first but it has been pushed back 1 week. 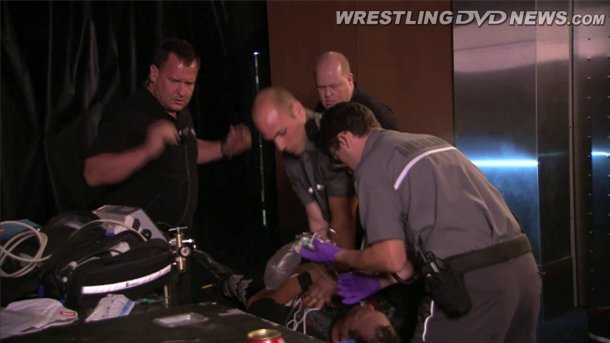 WWE is scheduled to release the new Daniel Bryan DVD/Blu-ray set to fans the United States on June 2nd, following June 3rd to Australia, and June 15th to UK/Europe. 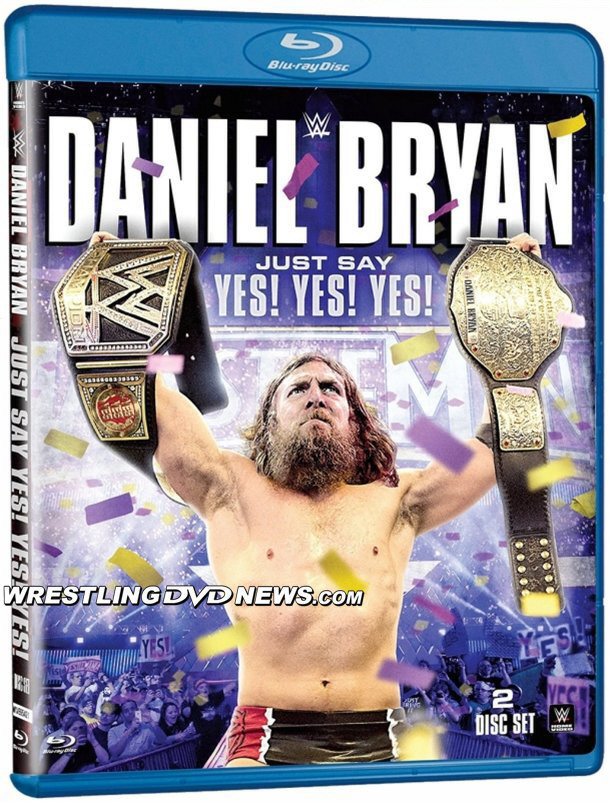 A copy of TNA’s new “Best of Sting” DVD is up for grabs here on eBay.com today.

The auction is right now just $11.29. If you miss that or if the bidding goes high, the DVD is available in this listing for $17.99 shipped, which many of you have taken advantage of. 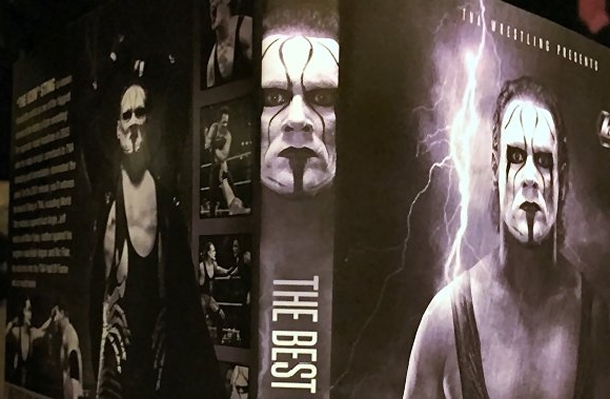 Today we’re selecting 4 DVDs at random out of this box of rare goodies and handing them out to our e-mail subscribers. Make sure you are eligible for this giveaway by signing up now.

Be quick – the chance to win these collectible prizes will be gone later today!

Enter your e-mail address below to receive our updates and the chance at giveaways!