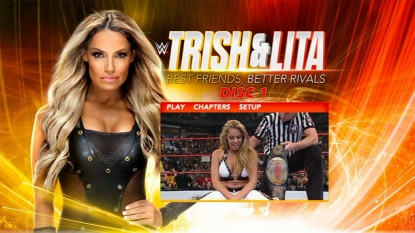 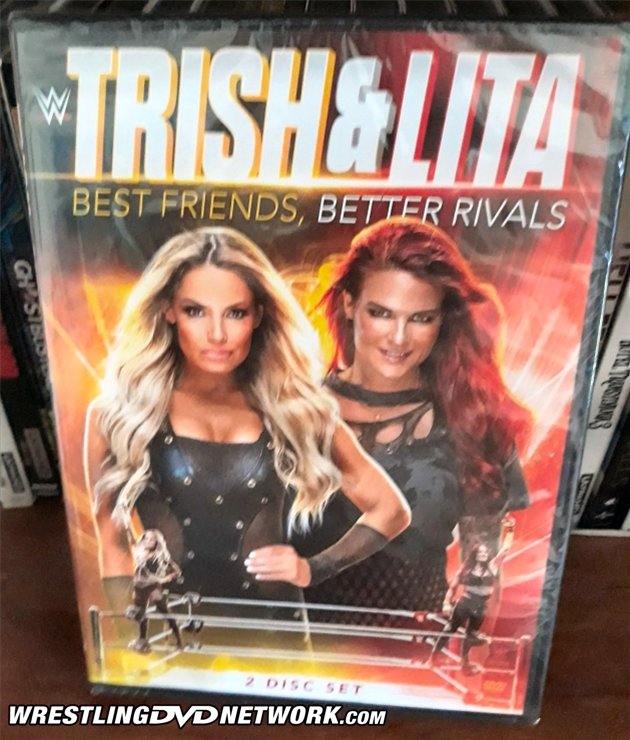 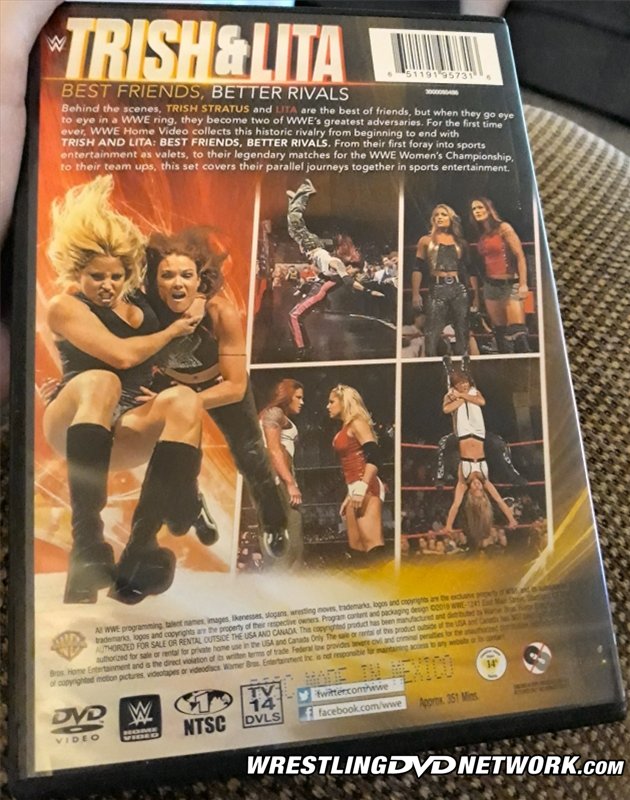 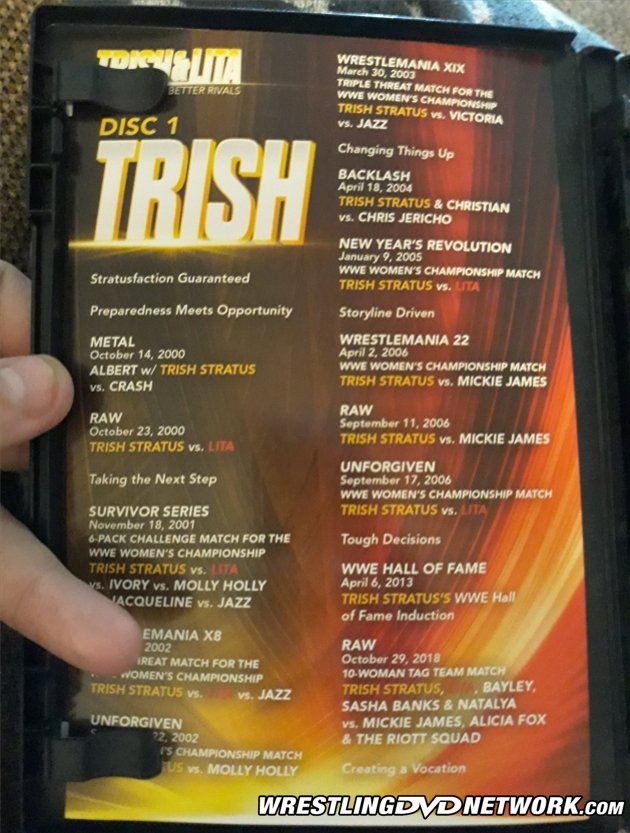 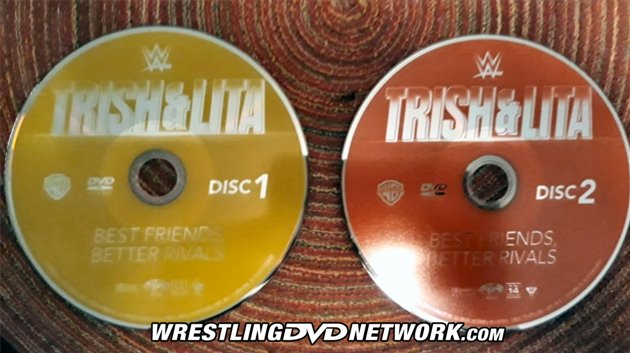 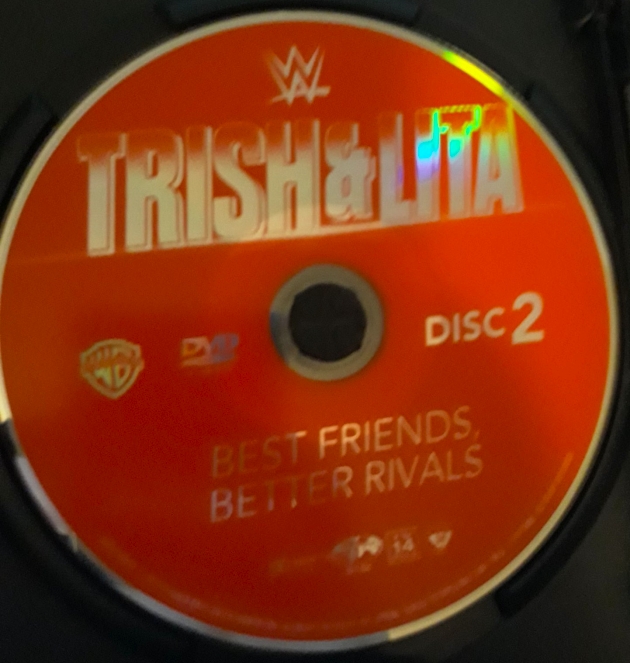 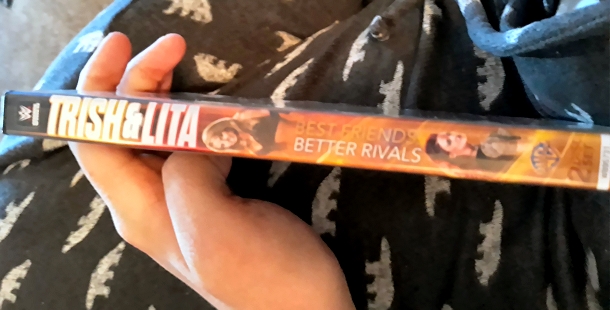 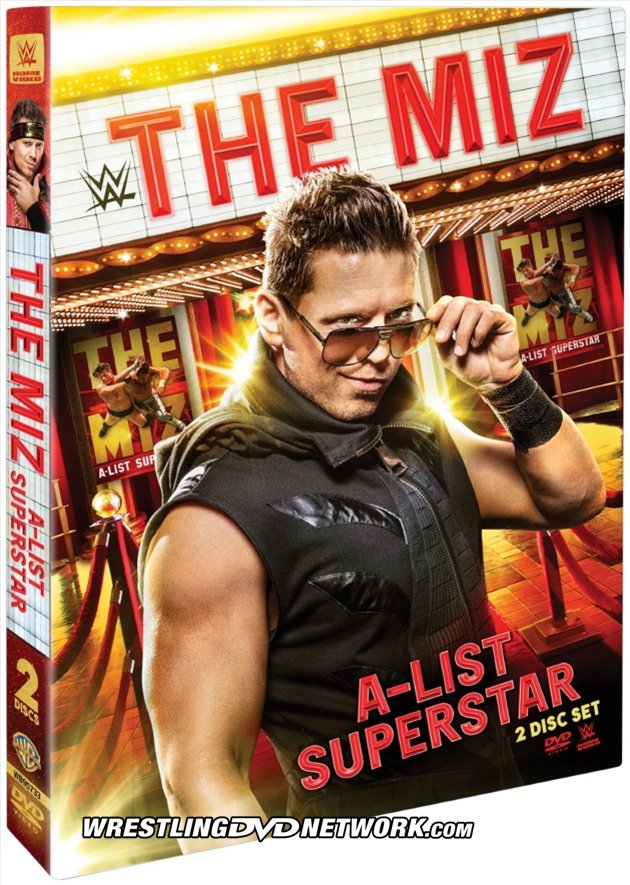 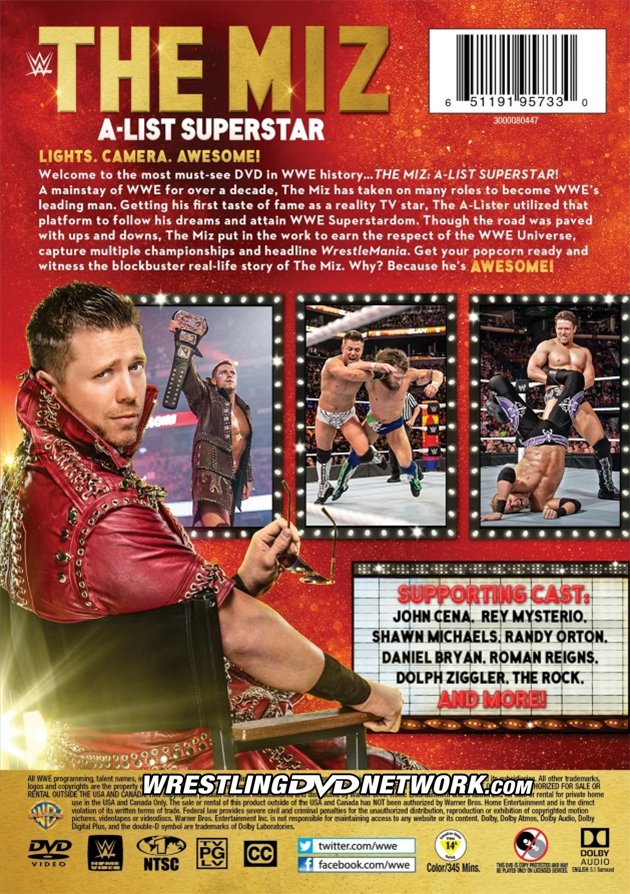 Sareee Confirms She Is Heading To America Soon To Join WWE; Will Fulfill Commitments For SEAdLINNNG Promotion