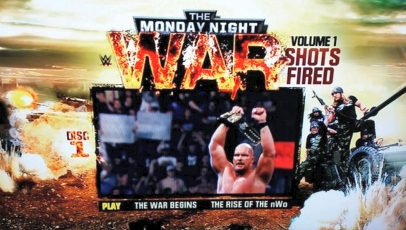 As reported, included in the set is a never-before-seen, Home Video exclusive interview with Sting and Triple H, who sit down to give their analysis of all episodes featured.

Get a pre-release sneak peek with our new screengrabs, revealed below… 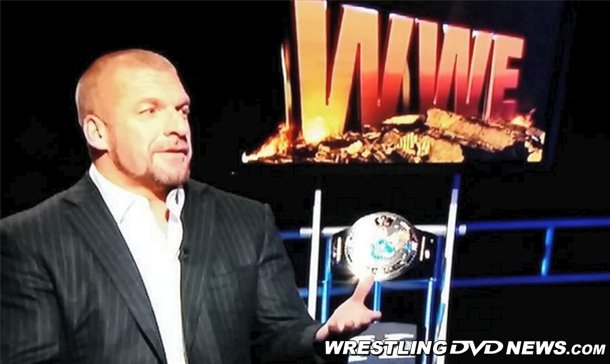 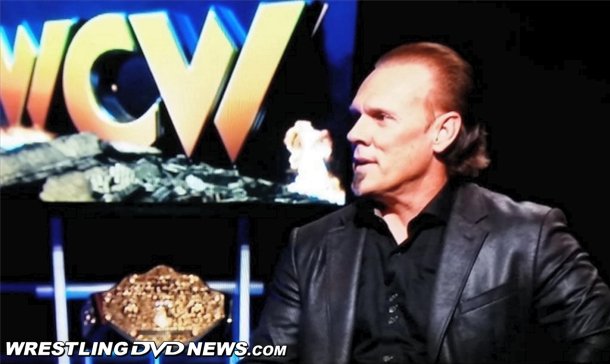 Pre-order the 4 DISC DVD (or 3 DISC BLU-RAY) by clicking here to Amazon.com.

All in all, the “WWE vs. WCW” themed sit-down interview with Sting and Triple H lasts for approximately 1 hour, and as confirmed below, it’s moderated by Renee Young.

The upcoming DVD packs in these interview segments and the first 10 episodes of the WWE Network series, running for a whopping 10 and a half hours in total – plus, on top of that there’s another 1 hour of extra matches and segments included on the Blu-ray edition! 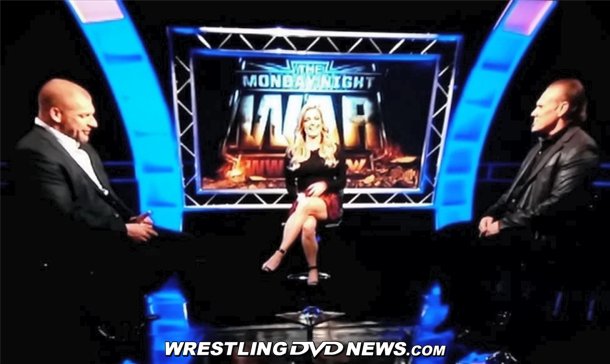 Below are new cover shots for Money in the Bank 2015, courtesy of WWEDVD.co.uk.

As reported, the Money in the Bank DVD will hit US stores on July 14th, Australia on August 5th, and finally UK/Europe on August 24th (with an exclusive Blu-ray edition also available). 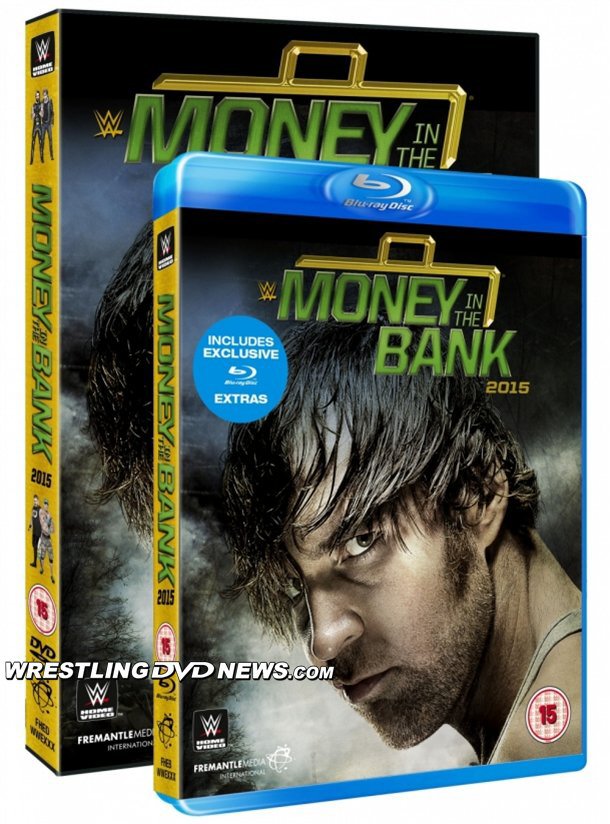 Speaking of cover shots, here’s one for “Signature Sounds: The Music of WWE”. The single-disc DVD from 2014 will see a release to UK fans for the first time this August. 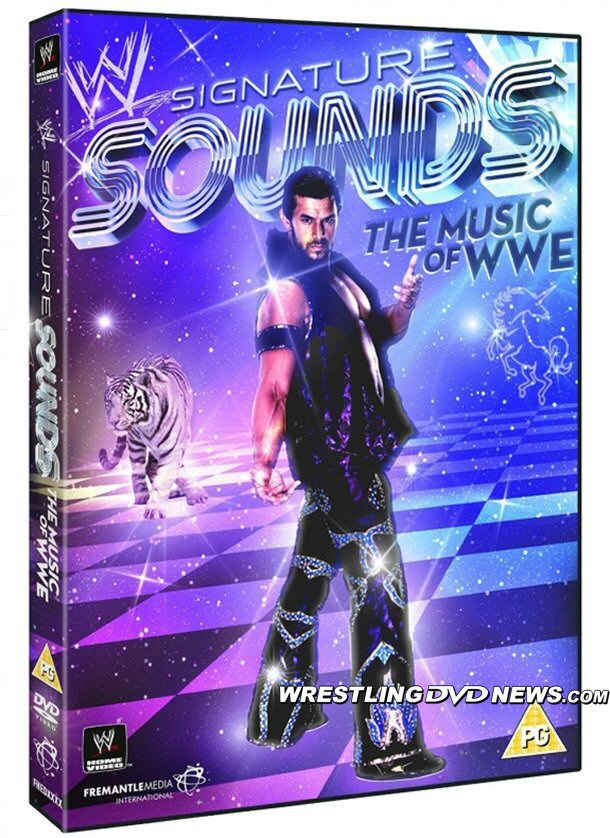 On the subject of UK WWE DVD releases, the next one along is Extreme Rules 2015.

That will be out on DVD (and exclusively on Blu-ray format) this coming Monday, June 29th. Below is a preview clip of one of the Blu-ray extras you can expect to see included on there – Big Show chokeslamming Roman Reigns on the top of a taxi!

WWE has a 60% off summer sale running this weekend, here at WWEShop.com.

The Triple H and Stephanie McMahon workout DVDs are on sale for $9.99 each and with code “WWEAFFDVD1” they become $7.99 each, a little closer to Best Buy’s current prices. 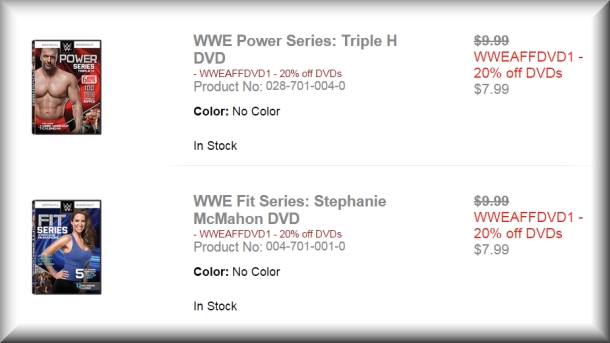 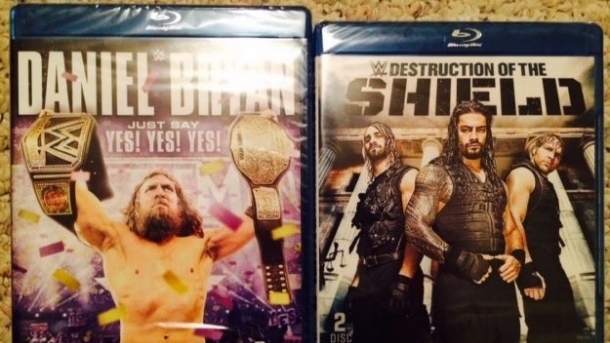