Alternatively, the new DVD is priced $9.95 here on Amazon.com. 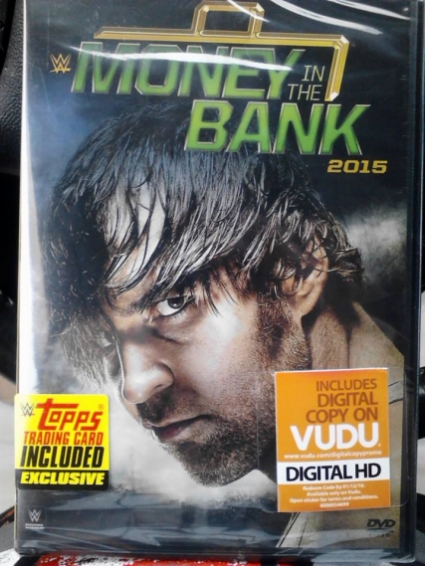 WrestlingDVDNetwork.com has exclusively learned this week that Eric Bischoff will be the special guest interviewee for “The Monday Night War Vol. 2: Know Your Role”.

Eric Bischoff will provide new interview comments for the DVD/Blu-ray in a similar fashion to Sting and Triple H in the previous volume, presumably hosted once again by Renee Young. This Home Video exclusive interview with Bischoff will be shown after each episode featured on set. 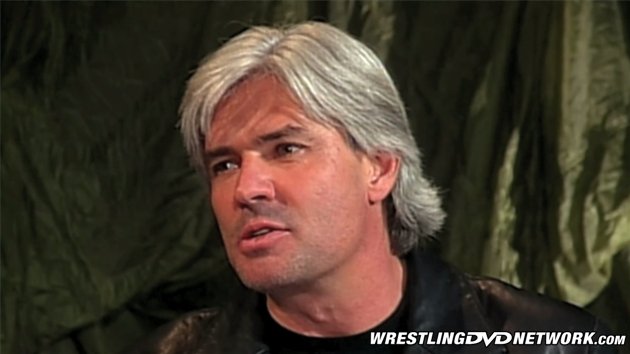 Volume 2 will pack in the remaining 10 episodes of the WWE Network series, those new segments with Eric Bischoff, and additional extras on the Blu-ray edition. Look out for the new DVD/Blu-ray this September in North America and Australia, and expected this October in the UK and Europe. 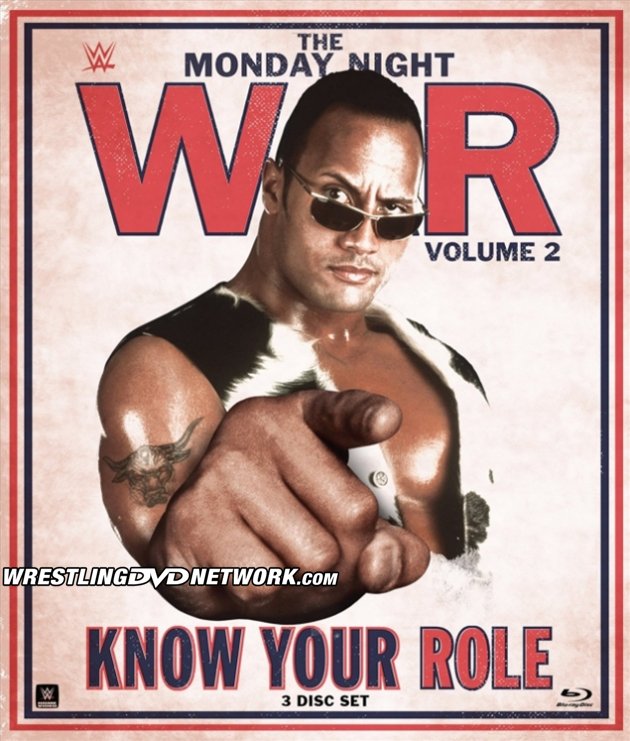 Speaking of the Monday Night War series, “The Monday Night War Vol. 1: Shots Fired” is out now in North America and Australia as a 4 disc DVD and 3 disc Blu-ray set. It’s due for release to fans in the UK and Europe next month on August 10th, via WWEDVD.co.uk.

Listen to a hands-on review of the new DVD below, courtesy of “Silverback_CP”.

And speaking of Bischoff, “Timeline: The History of WCW – 1994” released this week at KayfabeCommentaries.com, on DVD, Signature Edition DVD and streaming On Demand.

You can watch the trailer for the release, which previews the Eric Bischoff interview, here:

An eBay auction for the tricky-to-find “Self Destruction of The Ultimate Warrior” 2 disc Collector’s Edition DVD will come to an end later today, currently bid up to just $12.49. 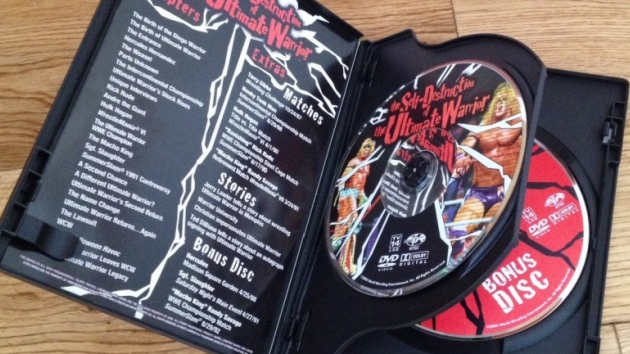 The following potentially good deals on Anthology box sets are also up for grabs today: