WWE will feature “The Icon” Sting on the Survivor Series 2014 DVD cover!

You can check out the official artwork below which features Sting, John Cena, Triple H and Stephanie McMahon. The DVD itself will hit stores across the United States next month, following early in the new year to international markets, such as Australia in January.

Following the usual trend, a Blu-ray edition is planned only for the UK and Europe. 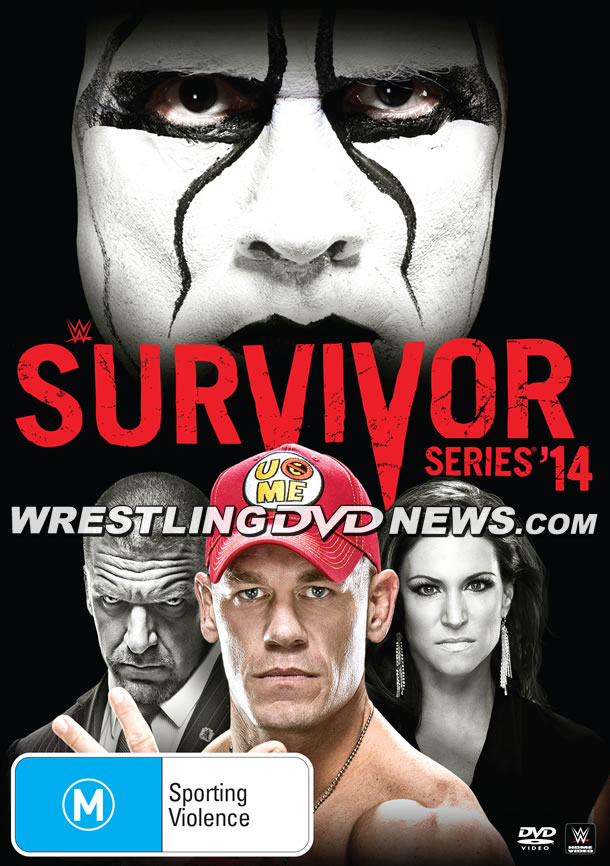 Get your copy of the Survivor Series 2014 DVD…

– Australia: Get your DVD from WWEDVD.com.au for January 7th.

– UK/Europe: Get your DVD (or Blu-ray) from WWEDVD.co.uk for February 16th.

The Blue Meanie revealed another match planned for the “ECW Unreleased Vol. 3” DVD!

That joins the following 3 matches already confirmed so far for the release:

Promo code “FRIDAY” makes for some good deals on the site as it gives 20% off already reduced prices in the sale and applies FREE shipping to any order over $15. 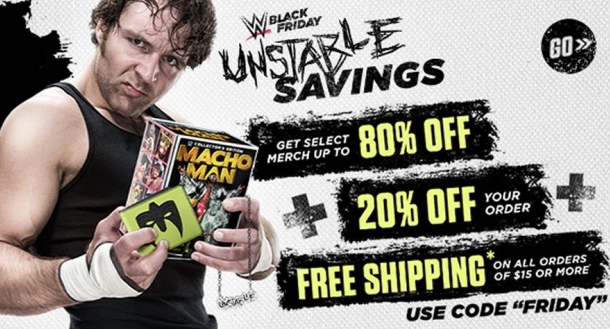 Make some Black Friday deals of your own with these 20+ WWE Blu-rays going cheap in eBay auctions, most of which are in brand new and sealed condition.

Find the links to each below before they all expire later TODAY! 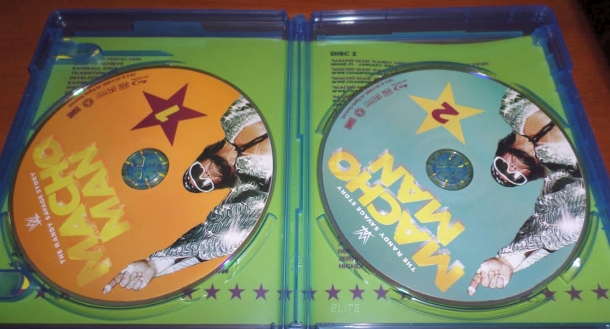 BLACK FRIDAY IN THE UK: Until midnight tonight there’s 20% off the price of all WWE DVDs available at WWEDVD.co.uk, with the exception of pre-orders. In addition to that, when you buy 3 titles or more you automatically get a further 10% off at checkout!

The UK licensee has also teased a Blu-ray sale coming on Cyber Monday. 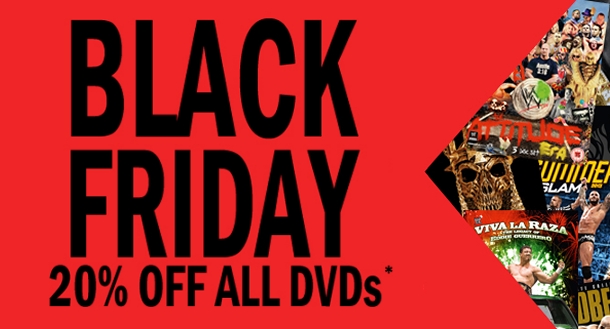 BLACK FRIDAY IN THE UK: Selected TNA Wrestlng DVDs are down in price right now over at TNADVD.co.uk. The sale will be running until this Tuesday, December 2nd. 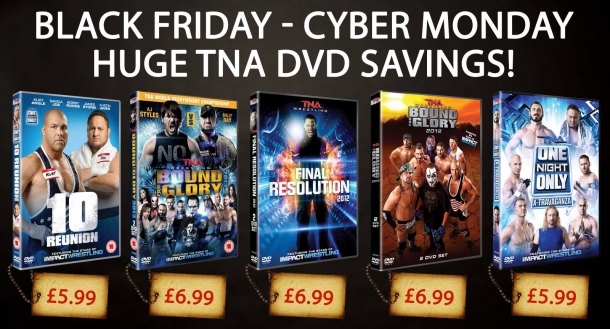