Join us here at WrestlingDVDNetwork.com for another exclusive week of reveals! Every day you’ll find out new matches that WWE has planned for the “STING: Into The Light” DVD/Blu-ray.

Reveals already sparking your interest? Pre-order the DVD for $22.48 here on Amazon.com. 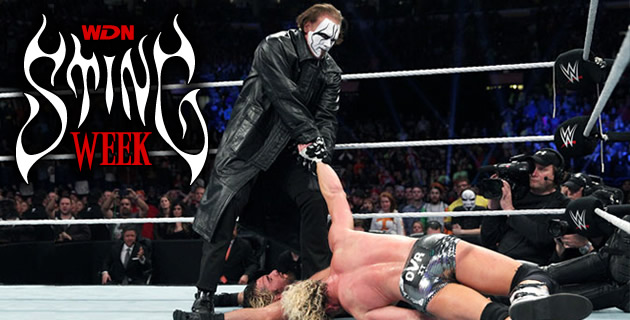 “STING: Into The Light” will feature a main documentary portion, over 15 matches, and additional extras too. It’s on the way for DVD and Blu-ray release on October 13th to the US. As of last word, it’s also scheduled to be released in October to the UK, Europe and Australia.

TODAY ONLY: WWEShop.com‘s 25% off savings are back! Use promo code “SAVE25” at checkout to get 25% off any DVD/Blu-ray title or other products listed on the website. 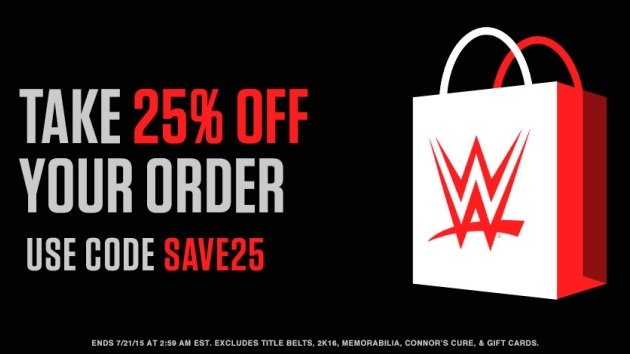 TNA is hyping up the Superstar themed sets with this trailer you can watch below.

All of them are up for grabs at decent prices and include some tricky-to-find titles you may not own – like Best of RAW Vol. 1 & 2, Royal Rumble 2002, topped off by the Backlash 2001 DVD. 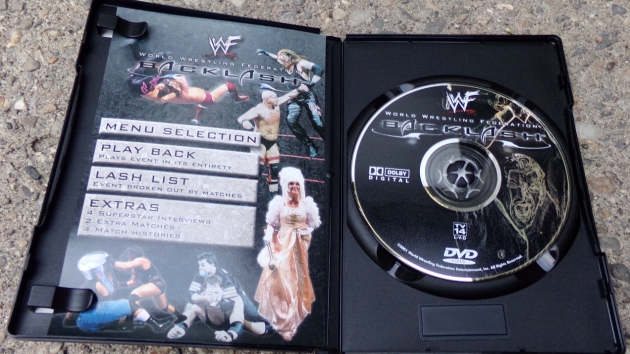