THIS IS… STING WEEK!

Thanks for checking back in with WrestlingDVDNetwork.com during another of our exclusive reveal weeks! This time it’s “STING: Into The Light” and every day you’ll be finding out new matches that are planned for the new WWE DVD/Blu-ray set, ahead of its release later this year.

You can already pre-order the Sting DVD/Blu-ray, priced from $22.48, here on Amazon.com. 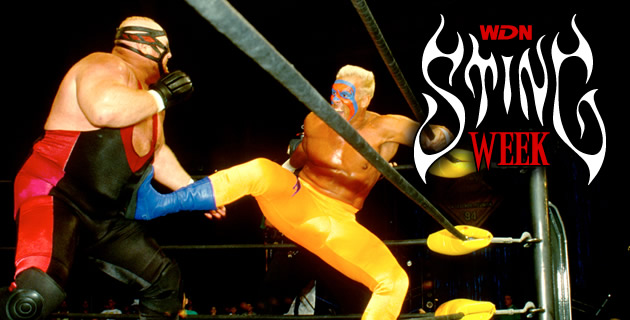 “STING: Into The Light” will feature a documentary portion, over 15 career-spanning matches, and extras on top. It’s on the way for DVD and Blu-ray release on October 13th to the US. As of last word, it’s also scheduled to be released in October to the UK, Europe and Australia.

The next WWE DVD/Blu-ray release is coming 1 week today – “THE KLIQ RULES”!

Watch the official trailer for the Kliq DVD below, which boasts “all new” interviews and “never before seen” footage. As noted, the set will contain a documentary main feature and pack in 19 matches, with 4 more matches exclusive to the Blu-ray. Everything combined, over 8 hours of material. 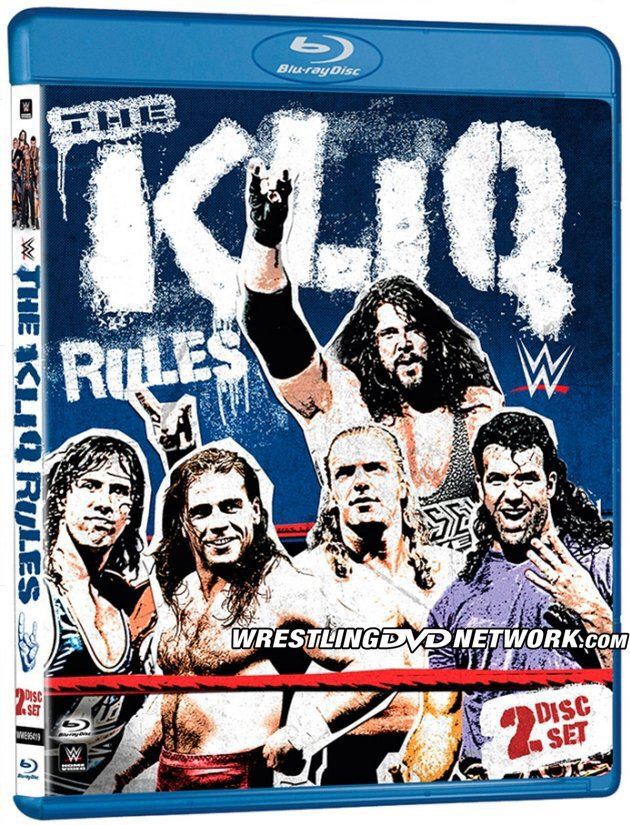 – USA: Next Tuesday! Get yours from Amazon.com or WWEShop.com.