Enjoying following along with STING WEEK here at WrestlingDVDNetwork.com?

It’s that time again to reveal more of the planned content for “STING: Into The Light”, which is on the way later this year for a WWE DVD/Blu-ray release and will be the second Sting Home Video released by the company to date, following “The Best of Sting” last year.

You can already pre-order the new Sting DVD/Blu-ray by clicking here to Amazon.com. 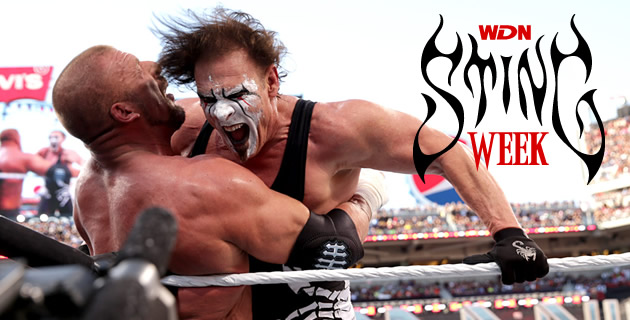 …and one bonus match:

“STING: Into The Light” will feature a documentary portion, over 15 career-spanning matches, and additional extras on top. The DVD and Blu-ray will be released on October 13th to the US. As of last word, it’s also scheduled to be released in October to the UK, Europe and Australia.

Following “THE KLIQ RULES” next week, “The Very Best of WCW Monday Nitro Vol. 3” will be the next WWE DVD/Blu-ray release on the way to fans across the United States.

New information we’ve received confirms the total runtime of the Blu-ray edition to be just over 8 hours and 30 minutes, with the following approximate disc-by-disc runtimes: 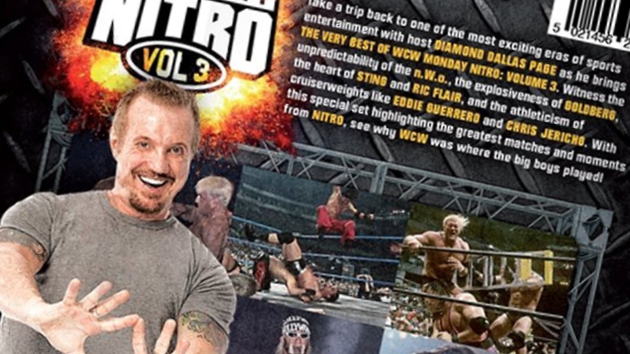 TNA Wrestling uploaded the below preview clip of the “Jeff Hardy: Humanomoly” DVD.

As noted, the company just released this new Jeff Hardy DVD and a new Hulk Hogan DVD. Both of the titles were made available immediately and are in stock now on ShopTNA. 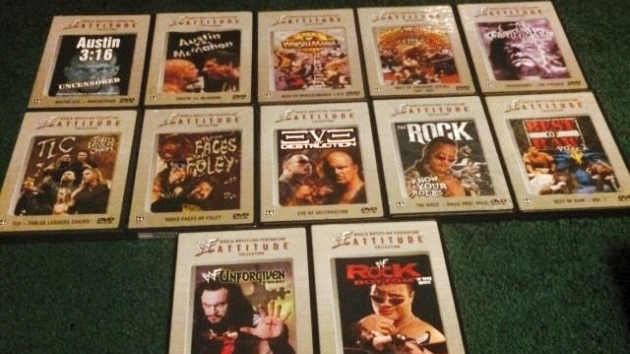