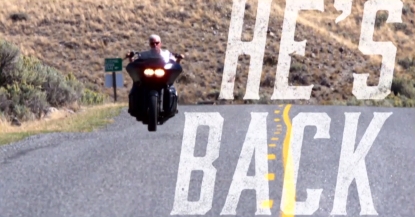 Well, in DVD form at least! New interview material with Eric Bischoff features in the first teaser trailer for WWE’s “Eric Bischoff – Sports Entertainment’s Most Controversial Figure” documentary, put out today by WWEDVD.co.uk ahead of the DVD and Blu-ray release later this year.

The trailer and official synopsis for the “Eazy E” DVD/Blu-ray, which is due to hit stores on June 7th across the United States and on June 13th in the United Kingdom, follow below.

Fans in the United States, pre-order your copy of the Bischoff DVD here on Amazon.com.

Fans in the United Kingdom, pre-order your copy of the Bischoff DVD here on Amazon.co.uk.

Get a closer look at the cover artwork for “The U.S. Championship: A Legacy of Greatness”.

This one’s incoming on DVD and Blu-ray in April (pre-orders available) – the same month WWE will release their first-ever documentary set on the Dudley Boyz, titled “Straight Outta Dudleyville”. 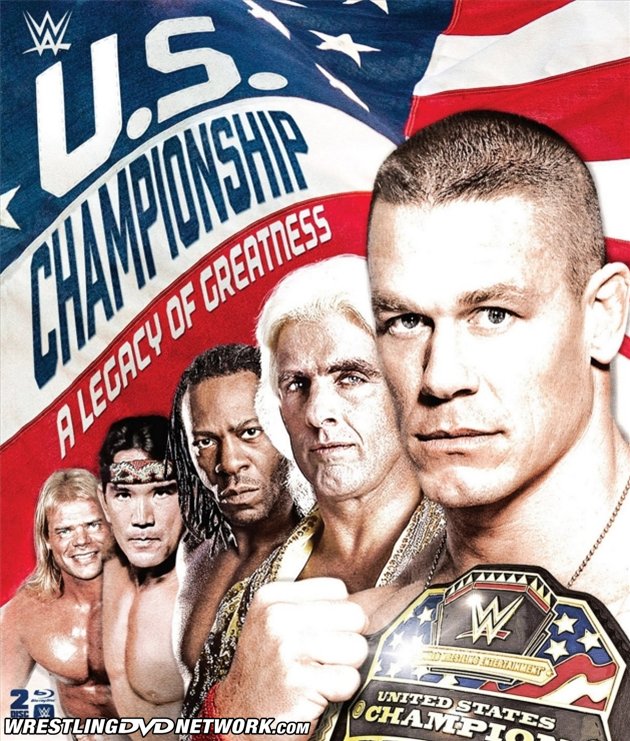 There are no more WWE DVDs coming out this month and we’re still about 2 weeks away from Royal Rumble 2016, however one treat to look forward to is “YouShoot: RVD” this Tuesday!

Here’s a first look at the filming of the Kayfabe Commentaries shoot and an initial synopsis.

YouShoot returns this month with RVD’s episode, and for a guy who starts the show saying he’s going to stay in a positive place about people in the business…it doesn’t last all that long after being asked about a few of them. RVD is awesome in what will be a classic YouShoot! 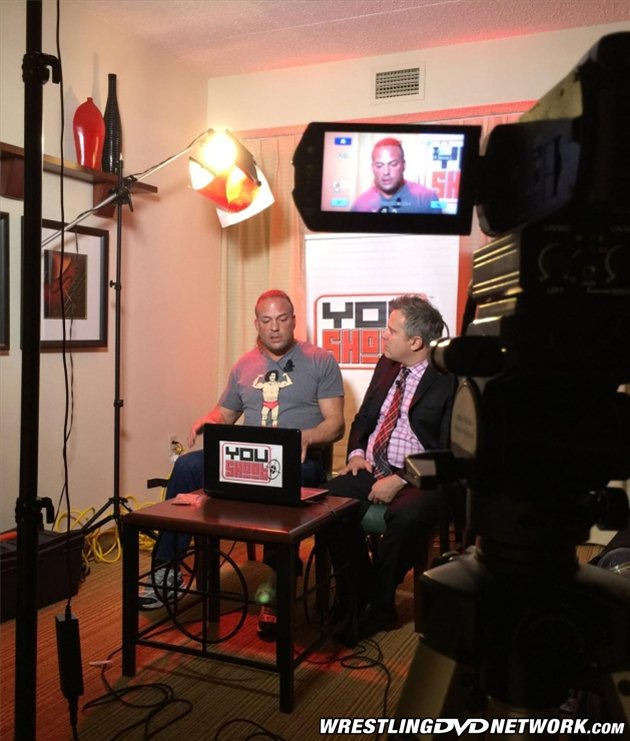