New Ted DiBiase Documentary In Production Now – Is It A WWE DVD Project for 2016? 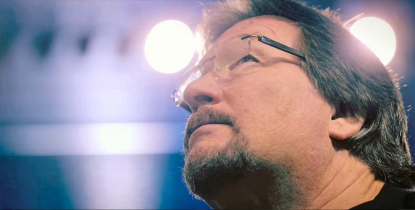 A Ted DiBiase DVD has long been rumored for release – in fact it has been for at least four years! There is a documentary in the works, but is it a WWE project?

Jim Ross recently tweeted that he’s contributed to that documentary with voiceovers, just days after DiBiase himself re-tweeted a fan who said the “Million Dollar Man” deserves a WWE DVD!

Did some voice over work today in Norman for a @MDMTedDiBiase documentary. We were both students of Cowboy Bill Watts in Mid South Wrestling

The latest schedule plans we’ve seen for 2016 WWE Home Video titles unfortunately do not include a Ted DiBiase DVD/Blu-ray. Instead we believe this new documentary to be Peter Ferriero’s film “The Price of Fame” back in production, or, at a stretch, a future WWE Network offering.

“The Price of Fame” documentary, a trailer for which is shown below, reportedly ran into legal roadblocks before completion and release last year, with WWE rejecting the use of clips they own, while some speculated that the company also did not want to bring attention to Ted DiBiase’s struggles with life on the road, as a former WWE employee and Hall of Fame inductee.

A Ted DiBiase DVD/Blu-ray documentary is not listed right now on WWE’s 2016 schedule but another documentary on a WWE legend and Hall of Famer is listed on there.

We will be revealing who that is before the week is out! 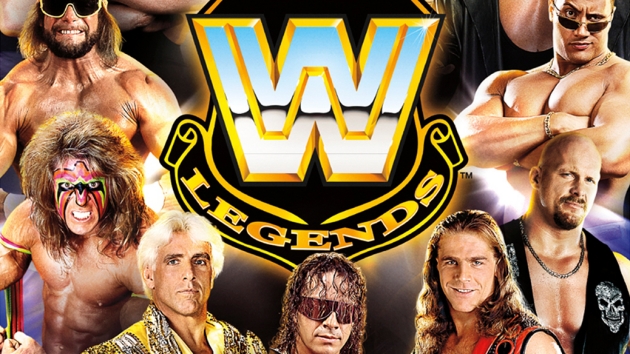 The code will be active until tomorrow night (Wednesday, October 7th) at midnight.

Speaking of WWEDVD.co.uk, they will be offering the SummerSlam 2015 DVD and Blu-ray bundled with the official event poster. As we’ve mentioned, they are doing the same for Night of Champions and as of now will be offering poster bundles with all future PPV releases.

The SummerSlam 2015 DVD and Blu-ray officially lands in the UK this coming Monday! 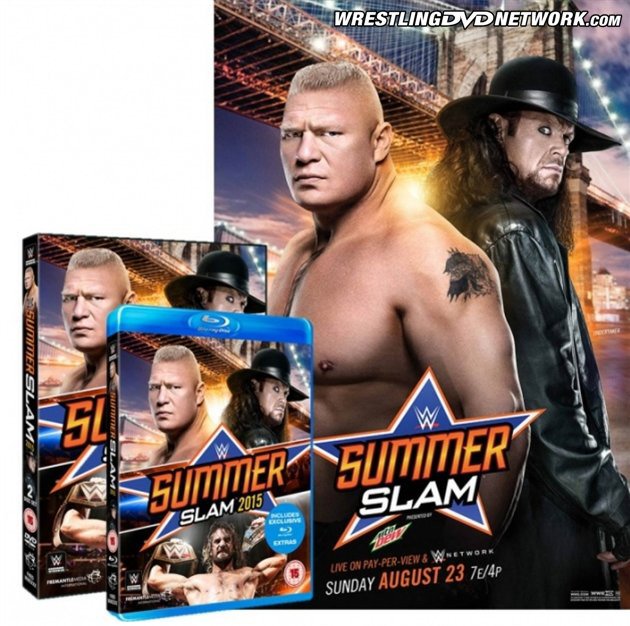 Head over to WDN’s Twitter to see a video look at the menu of the new Sting DVD!

“Sting: Into The Light” is the next WWE DVD and Blu-ray on the way – officially in stores across the United States one week today, following to fans in the UK the week after. 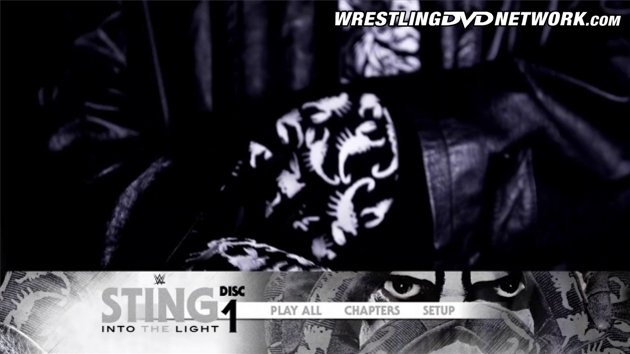 EBAY DEAL: Check out this big lot of WWE DVDs being auctioned off today on eBay and right now bid to only $59.00 with free shipping included! Several rare WWF DVD titles are found in the collection such as WrestleMania 16, Backlash 2001, Hardcore, and more… 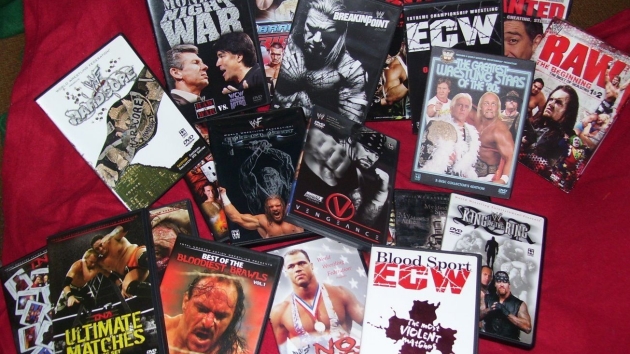 These goodies are also up for grabs today, including the sought-after Vengeance 2002 DVD…