The wait is over to pre-order “Undertaker: The Last Ride”; WWE’s anticipated 2-disc DVD set has been made available to pre-order in the United States here on Amazon.com.

As a reminder, the new ‘Taker DVD packs in all episodes of “The Last Ride” docu-series, the animated bonus episode that showed a little later, and more than 20 minutes of unseen extras.

The Amazon product listing mentioned is for the wider U.S. release in December. 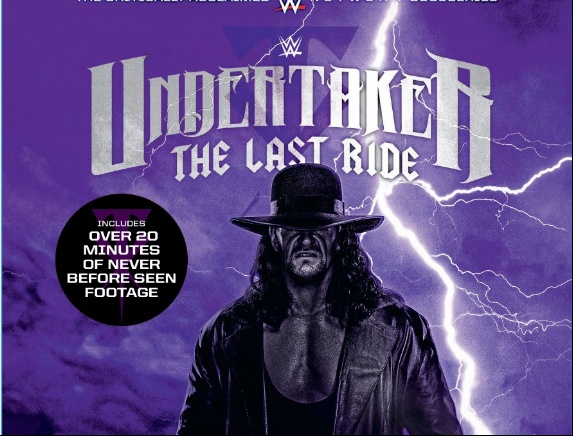 Before then, “Undertaker: The Last Ride” will get an early release 4 weeks early through Walmart stores across the United States and online. Plus, this version will have alternate artwork, as shown again below.

Walmart now has this early edition available to pre-order for November 17th, here. 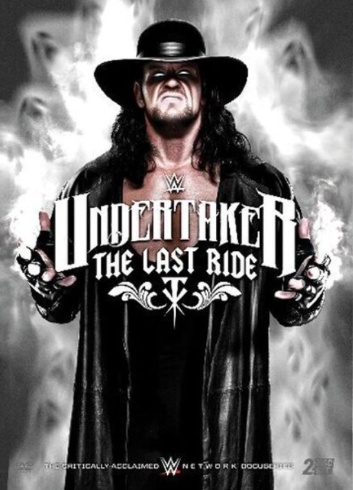 As you may have been following, the UK release coming November 23rd also includes a Blu-ray version that will not be released outside of Europe, and a “Collector’s Edition” Blu-ray exclusive to the UK (with extra goodies included such as a signed ‘Taker photo!)

To celebrate the release and The Undertaker’s 30 year career, HMV in the UK are running a campaign titled “Undertaker: 30 Years of Destruction”, a WWE DVD sale that includes 30 different ‘Taker-related DVDs and Blu-rays with prices slashed to as low as £5.99 up to £9.99. This promotion was due to be ran in-store but has now moved online. An email is due to be sent to HMV customers this week.

WrestlingDVDNetwork.com is pleased to announce the first WWE DVD of 2021 has now been officially scheduled, and it’s a non-PPV release!

“WWE 24 – Best of 2020”, a 2-disc DVD set, will arrive in the United States on January 12th, 2021, marking the return of the annual WWE 24 series which brings the WWE Network documentaries to physical form on Home Video.

We don’t just have the release date — WrestlingDVDNetwork.com can exclusively give you a look at the first draft of the cover artwork and detail what’s to be included on the set right here, right now! 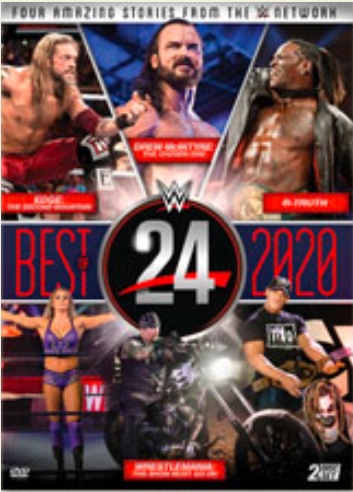 Experience the rollercoaster ride of a WWE Superstar’s career with WWE 24: The Best of 2020. Follow Edge’s tumultuous journey back to WWE, learn about the life of the always entertaining R-Truth, witness the incredible comeback story of Drew McIntyre, and get a peek behind the curtain during the excitement and craziness of WrestleMania 36.

Edge: The Second Mountain – Forced into early retirement nearly a decade earlier, WWE Hall of Famer Edge defies the odds in an emotional journey to relive his dream. What began as a documentary about life after wrestling becomes an impossible second chance, as WWE 24 cameras capture the resurrection of one of WWE’s most beloved Superstars.

R-Truth – Discover the inspirational and unlikely truth of Ron Killings – the man behind WWE’s most enduring and entertaining personality, R-Truth!

WrestleMania: The Show Must Go On – The global COVID 19 pandemic forces WWE to change course and do the unthinkable as Drew, McIntyre, Braun Strowman, John Cena, Rhea Ripley, Rob Gronkowski and others prepare for an unprecedented two-night WrestleMania inside the WWE performance center.

Drew McIntyre: The Chosen One – Drew McIntyre details the soaring highs and devastating lows of his lifelong journey to the WWE Championship, from the early backyard battles in his native Ayr, Scotland, to the main event of WrestleMania 36.

Witness the best stories of 2020 and see why WWE 24 is the best docuseries on WWE Network.

More good news as there’s a new Home Video offering to get your hands on right now — WWE has released the new “Ruthless Aggression Vol. 1” DVD to the United States yesterday, and it’s about to follow to fans in the UK next week! 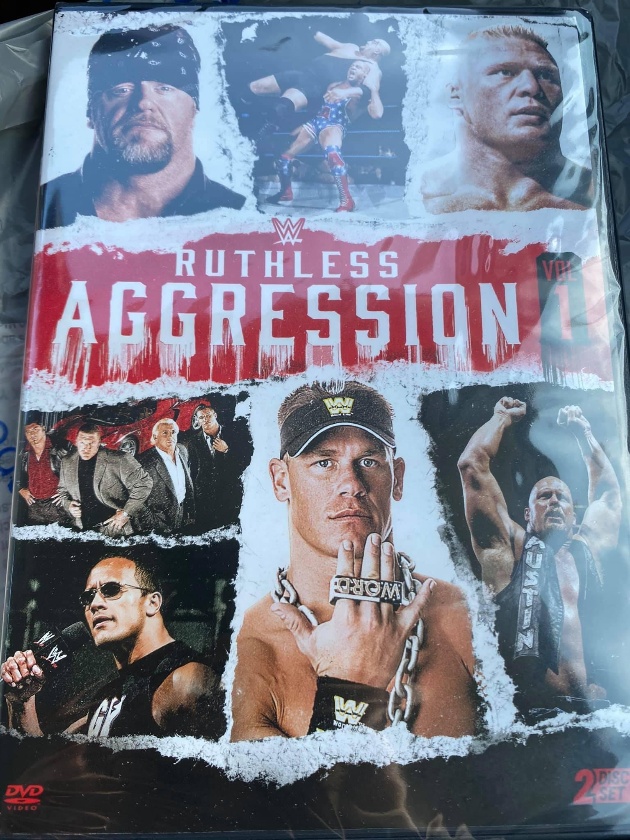 Grab a copy of the WWE “RUTHLESS AGGRESSION VOL. 1” DVD…

– UK/Europe: This Monday! Get your pre-order in ready for then here on Amazon.co.uk.