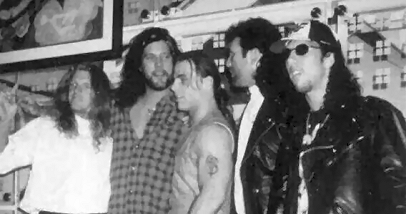 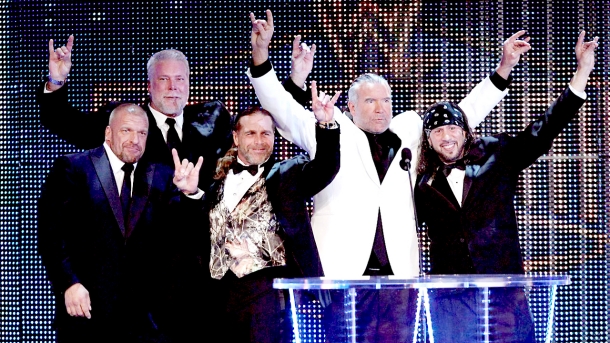 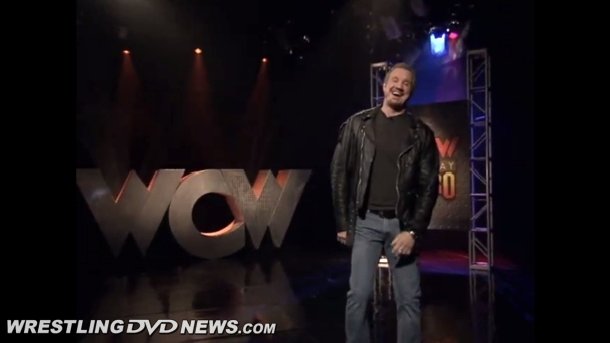 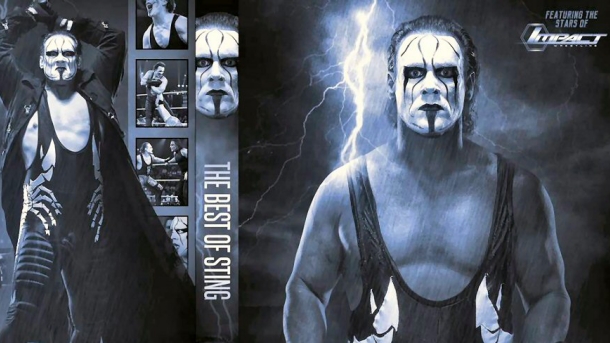 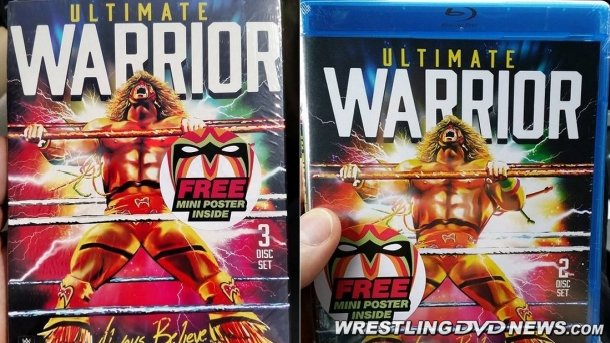 Reply to Foley is Good