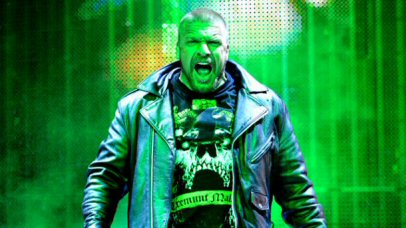 Firstly, we can confirm the title of the release “Thy Kingdom Come” as was reported recently. On the set will be a lengthy documentary on Triple H’s career of at least two hours in total and the Blu-ray version will include extra interview footage on top.

As for content to go along with the main feature, there will be at least twelve matches included. We can now confirm three of those matches which are listed below.

The Triple H DVD/BD hits stores on September 24th. You can pre-order yours now with Amazon by clicking here. It follows on to UK/Europe in October through WWEDVD.co.uk.

As previously reported, WWE and FYE are running a special DVD related promotion this month. A free WWE cooler with your purchase when spending $25 or more on WWE DVDs or Blu-rays at FYE stores across the United States. That kicks off today, July 9th.

UK fans, the TNA One Night Only: X-Travaganza DVD has now been released. That is in stock now for £10.99 over at TNADVD.co.uk. Extras include 15 post match interviews. 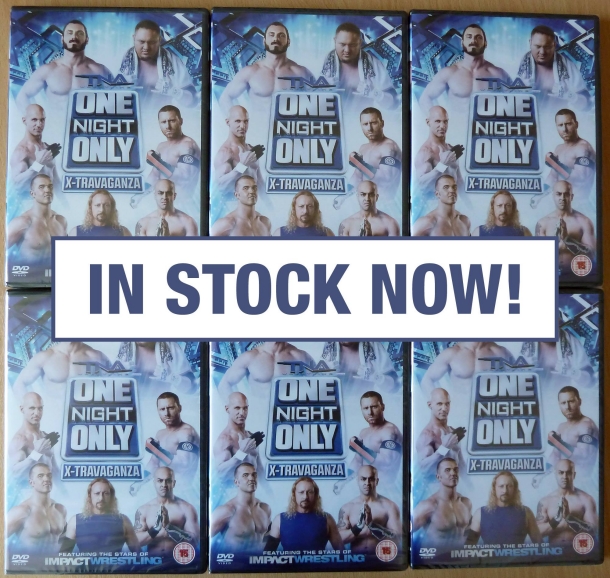