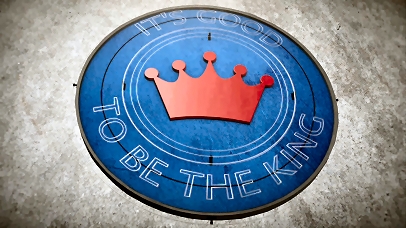 “It’s Good To Be The King: The Jerry Lawler Story” officially hits stores on DVD and Blu-ray next week, so let’s take a sneak peek with THREE new preview clips!

Exclusively below, watch the intro video to the 1 hour and 22 minute documentary.

The documentary portion is accompanied by a compilation of more than 20 career-spanning matches, plus a number of additional promos and segments too.

WWE’s new Jerry Lawler DVD/Blu-ray set is available from May 19th – this coming Tuesday! To pre-order a copy of your own click here to Amazon.com or use the buttons below.

Fans in the UK and Europe get the DVD/Blu-ray less than a week later on May 25th.

The following two preview clips of the Jerry Lawler documentary come courtesy of WWEDVD.co.uk, with discussion of the Andy Kaufman feud and Lawler coming to WWE.

After Jerry Lawler’s WWE DVD lands, the next one along will be Extreme Rules 2015.

Below is another look at its planned artwork. WWE will be releasing the Extreme Rules DVD later this month on May 26th. A UK exclusive Blu-ray edition is scheduled for next month. 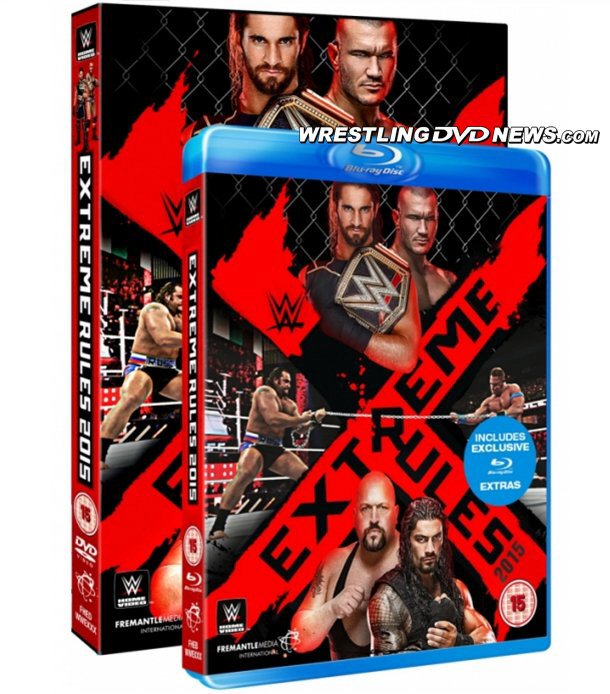 We’re just about 2 weeks away from the UK release of WrestleMania 31 on DVD/Blu-ray, and as noted there will be a couple of store exclusives on offer!

As shown in the middle of the photo below, there will be a UK exclusive cover available through Sainsburys. There will also be a metallic version of the original cover on sale in ASDA. 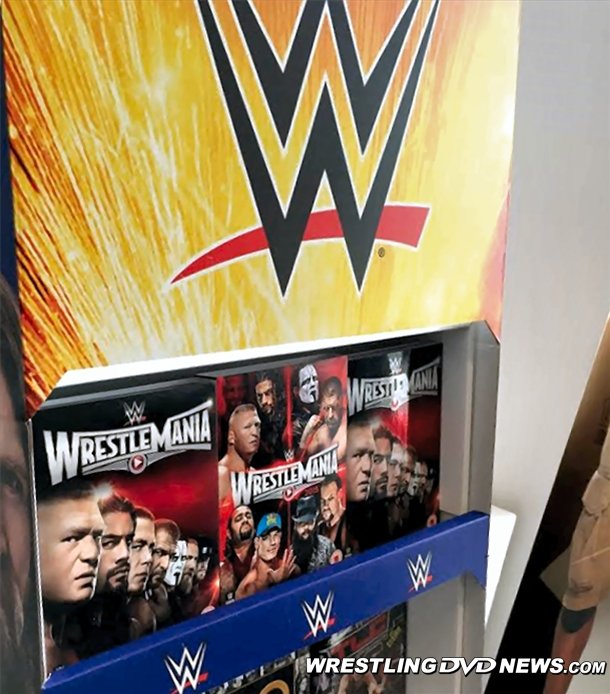 FINAL HOURS: 5 winners of our TNA DVD giveaway will be selected and contacted soon!

Click here to use promo code “PAYBACK” at WWEShop.com.

The PPV event airs live this Sunday and the DVD release is on the way for June 16th. 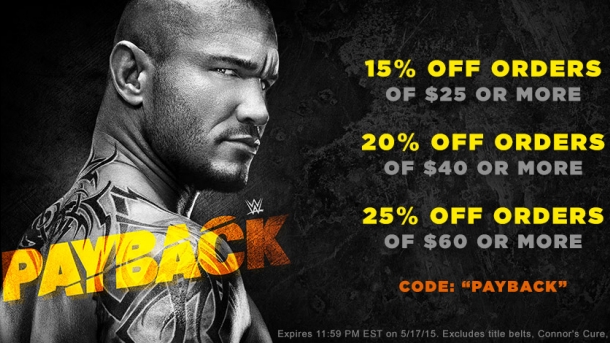