There seems to be no other aspect of the WWE Network that gets as much heat as the ECW archives. Be it music (the chief compliant), entrances, or the removal of home video promos, edits to the ECW archive are a hot-button issue for ECW purists.

Lost in the discussion, however, is the actual content of the shows. 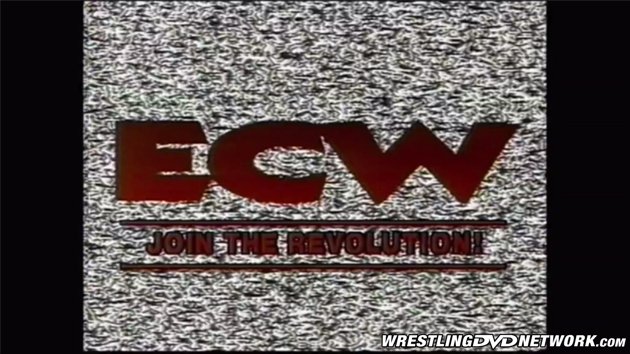 This week Throwback Thursday on WrestlingDVDNetwork.com takes a look at the best of ECW Hardcore TV, 1993-1994 as seen, where else, but on the WWE Network. In (very) short, the Hardcore TV archive picks up with episode #26 on the Network, the first new episode with Paul Heyman as head booker after the late Eddie Gilbert quit NWA-ECW mid-ring at UltraClash ’93 on September 18, 1993, an event currently unavailable on the Network. Why there are gaps after episode #26 and if any of the gaps, before or after, will ever be filled is anyone’s guess. 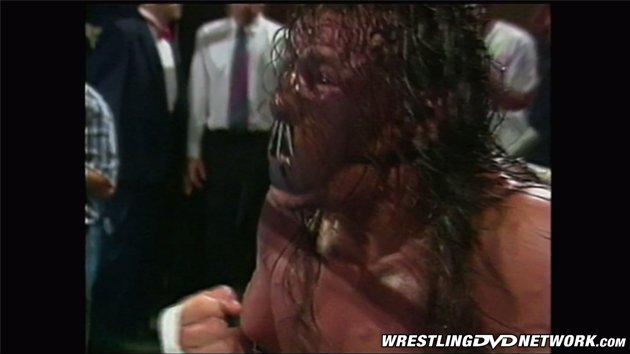 The affect Sabu’s debut had on NWA-Eastern Championship Wrestling cannot be overstated. Sabu’s hardcore, over the top style was just what some jaded fans were looking for. This match marked the very first match between these two and is a classic battle that exemplified Paul Heyman’s vision for NWA-ECW.

After the success of the likes of The Public Enemy, Sabu, and The Tazmaniac, NWA-ECW fans were rightfully suspicious that a handsome, clean-cut kid could hang in the territory where hardcore was a way of life. Long before the infamous matches with The Sandman it was this angle with Jimmy Snuka that first proved that Tommy Dreamer was for real. 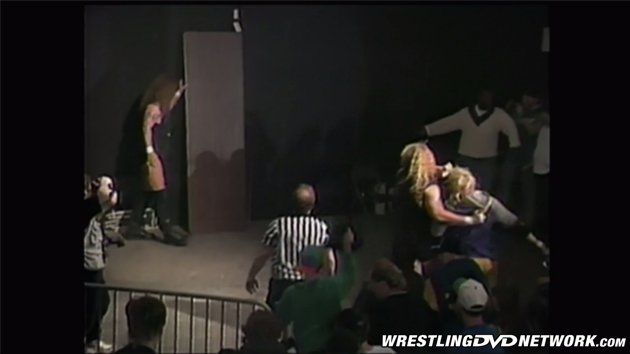 Prior to Sabu it was The Public Enemy that first took NWA-ECW to the “extreme”. While battles with Bad Company established P.E. as legitimate tag team contenders it was the wars with Ron and Don Harris that established them as the “it” team of NWA-ECW. This match is an all-out war, the kind that helped separate NWA-ECW from everything else in wrestling at the time.

This match is classic Paul Heyman booking and a pattern Heyman would return to again and again throughout his time as head of ECW. This match, the birth of “Miracle Mikey”, the angle that put young Whipwreck on the wrestling map, ended Pitbull’s single reign as ECW TV Champion at 27 days and kicked off Whipwreck’s first TV title reign of 92 days. 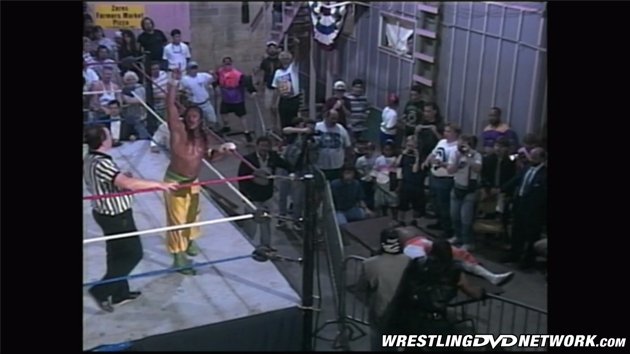 By the summer of 1994 NWA-ECW was establishing itself as the home of some of the best wrestlers in the industry, from the brawlers to the technicians. This instant classic, the first meeting between two of wrestling’s greatest high-fliers, was a hybrid match that featured equal parts wrestling and breath-taking hardcore action.

There are few episodes of any promotion currently available on the Network that are as historically significant as episode #72 of Hardcore TV. Looking to pull away from “tradition”, Paul Heyman, Todd Gordon and Shane Douglas conspired to double-cross the NWA and publicly break away from the cartel. ECW may have gotten what they wanted but in the process the swerve permanently crippled the NWA and killed Jim Crockett, Jr.’s WWN promotion, the center of which was to be the NWA World title. Though Shane Douglas began the “revolution” it was The Public Enemy’s Johnny Grunge that “branded” Eastern Championship Wrestling “Extreme” in this episode’s closing moments. Along with coverage of the NWA World title tournament and Todd Gordon’s historic “Extreme” announcement, this classic episode of HCTV also highlights the growing Sandman/Tommy Dreamer feud. 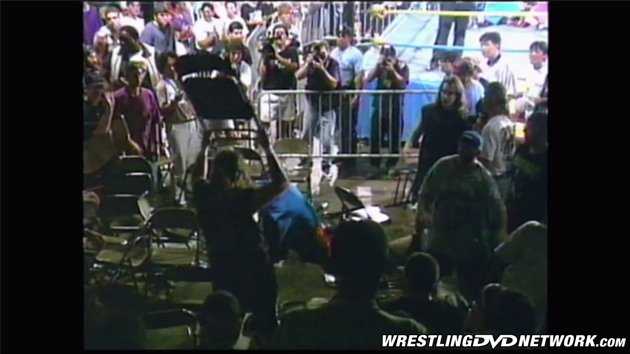 The story of “Miracle Mikey” was taking ECW by storm in the summer of 1994 and got only bigger when Cactus Jack, who had been released from WCW for spitting on the WCW Tag Team titles in an infamous ECW promo, picked Mikey as a partner to challenge The Public Enemy in an ECW classic that saw Mikey “grow up” and go hardcore.

From a strange “surfer” gimmick to a sort of pimp to the beer swilling, cane swinging bad ass, The Sandman was one of the biggest and most important stars in the early years of ECW. This match, the infamous “blinding” match, kicked into high gear one of the most important angles in company history and made superstars out of Sandman and Tommy Dreamer. 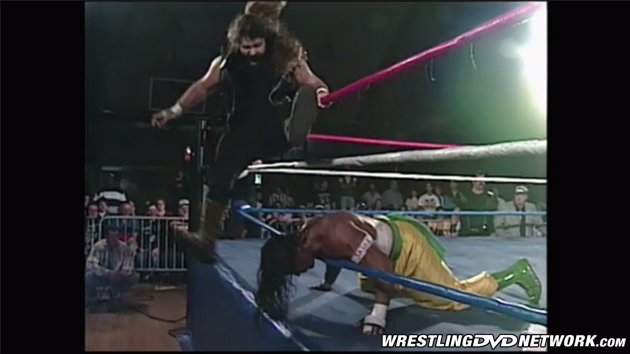 Tape trading may be archaic today but in 1994 tape trading, along with RF Video and Bill Apter’s publications, helped take ECW national long before PPV and TNN. Matches like this, the long-awaited rematch between these hardcore legends, was one of the prime reasons tape trading was such an integral part of ECW’s early success.

Lost in all the hoopla over edits and altered entrance music is the quality of these shows. Watching ECW go from NWA affiliate to independent powerhouse in less than a year is stunning to say the least. While WCW and WWF had the money and the national spotlight they lacked the passion that was quickly making ECW one of the best promotions in the industry.

Yes, there are edits, and yes the entrance music is different and home video promos are missing, but all the matches and highlights and angles are still there to be discovered, relived and, most importantly, enjoyed. Of the hundreds of matches from 1993-1994 these are only 10 of the best from a truly transformative year for one of the most important and influential wrestling promotions of the modern era. 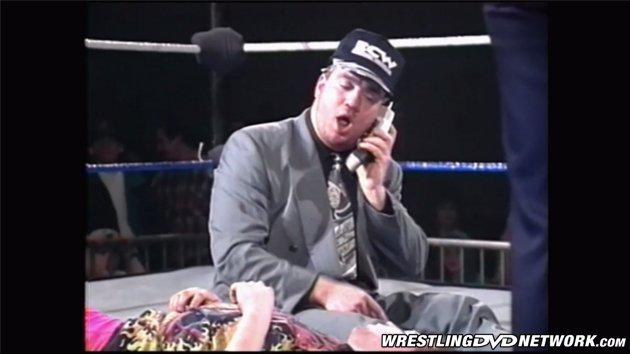 That all for this week’s TBT – thanks for reading! So, are you a current WWE Network subscriber? Then check out the matches, see them for yourself, and let us know what you think below.