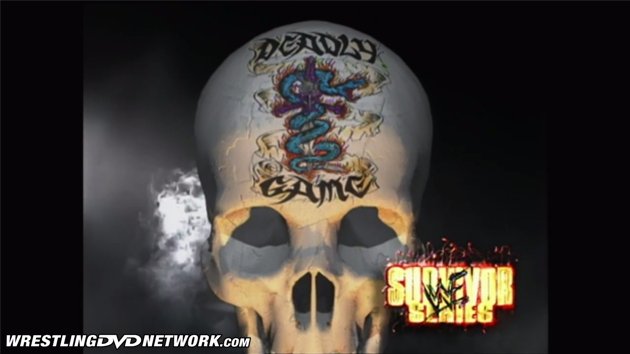 With the 29th annual Survivor Series coming up on November 22nd, Throwback Thursday on WrestlingDVDNetwork.com takes a look at ten of the biggest, best, and most memorable matches from the 28-year history of Survivor Series, as seen on the WWE Network.

The match that started it all. It was this main event, centered on the first Hogan/Andre showdown since WrestleMania III, that crippled JCP’s first attempt at PPV when McMahon counter-programmed the first Survivor Series against Starrcade ’87. This match set the template for all other Series matches to come and is a classic bout that holds up extremely well nearly 30 years later. 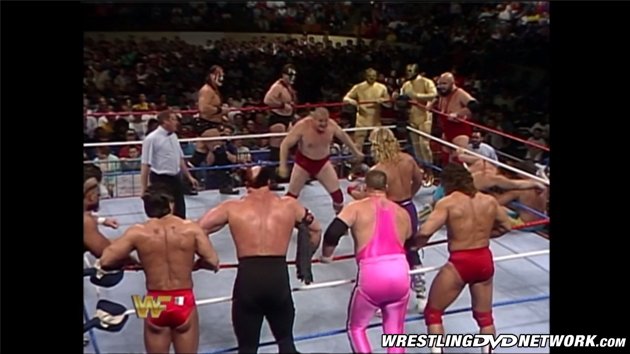 While the first 10-on-10 match from Survivor Series ’87 was great, the second (and final) match became an instant classic that even at forty-five minutes is as good as Survivor Series matches get. With at least 7 Hall of Fame tag teams this is one of the most star-studded matches in Series history. This match marked the end of the British Bulldogs in the WWF, they left immediately after this match. Though Davey would return to great success Dynamite Kid never again appeared.

This match is a great example of why the the old format of Survivor Series was so beloved by fans around the world. Built on on pre-existing rivalries from top to bottom this match is filled with current and future Hall of Famers who delivered a picture-perfect Survivor Series match. 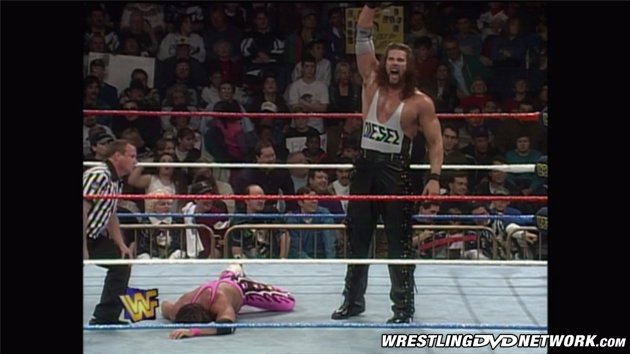 Bret Hart and Diesel worked two prior WWF title matches ending in either a disqualification finish (KOTR ’94) or a draw (Royal Rumble ’95). Their third and final meeting is not only the best of the three but may well be the best match of Kevin Nash’s entire career.

On historical impact alone there are few matches in the history of Survivor Series as important as this one. This launched The Rock into unparalleled super-stardom, established Mick Foley as legitimate main eventer, and set in motion the events that would turn the tide in the Monday Night Wars once and for all.

While the “Invasion” angle of 2001 failed to live up to expectations it did produce one of the greatest Survivor Series matches of all-time. While “The Alliance” team featured more WWF stars than WCW or ECW this one match, packed with Hall of Famers, produced more drama and excitement than nearly all of the “Invasion” angle before it. With this win Vince McMahon said one last goodbye to WCW and ECW (for the moment) and put the Monday Night Wars to bed. 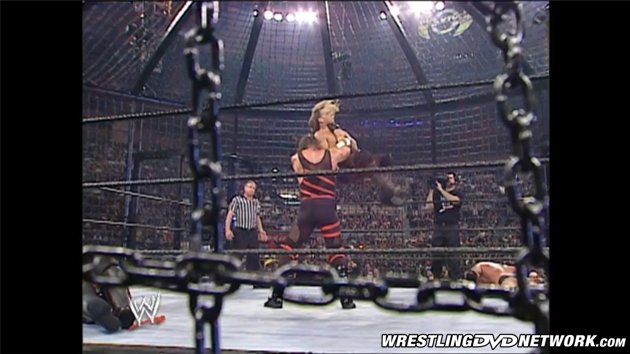 The brain child of Triple H, the first “Elimination Chamber” in WWE history came on the heels of arguably the best “Hell in a Cell” match to date between Brock Lesnar and The Undertaker. Marking the full-time return of Shawn Michaels this match was built around nostalgia and emotion as HBK won his first World title since Nov. 9, 1997 in one of Survivor Series‘ greatest moments. 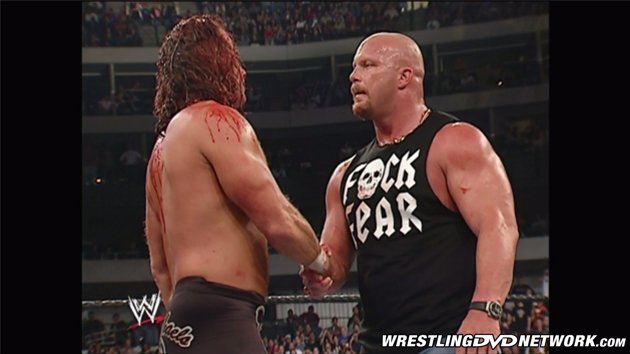 After three years of sub-par elimination matches this match was a return to form for the much neglected format. The story here was the behind the scenes gripe many of the talent had about putting a retired Steve Austin over at the expense of their own careers. This epic match, yet another loaded with Hall of Famers, marked the end of Austin’s full-time career with WWE.

Billed as a battle of the future of the WWE this classic Survivor Series match could have taken place in the event’s heyday. Though only four of the ten men are with WWE today this match ranks near the top as one of the best matches in the event’s history. 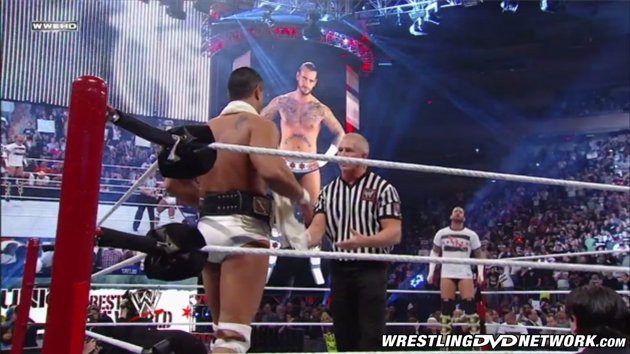 Del Rio cashed in his MITB contract on Punk at SummerSlam to win the WWE title before losing it to John Cena one month later at Night of Champions. Del Rio recaptured the title in the first-ever “Triple Threat Hell in a Cell” in October by pinning CM Punk, setting up this singles rematch with Punk. This instant classic, considered by many to be one of the best title match in Series history, ended Del Rio’s second reign as Champion and marked the start of Punk’s record-setting reign (Punk’s second and last) of 434 days that launched Punk from internet darling to WWE legend.

From an event that revolutionized PPV wrestling to nearly being canceled years ago, the Survivor Series remains, like the Royal Rumble, one of the most anticipated events of the year. And if the history of the Survivor Series, like the WWE, teaches us anything it’s that the best is yet to come. 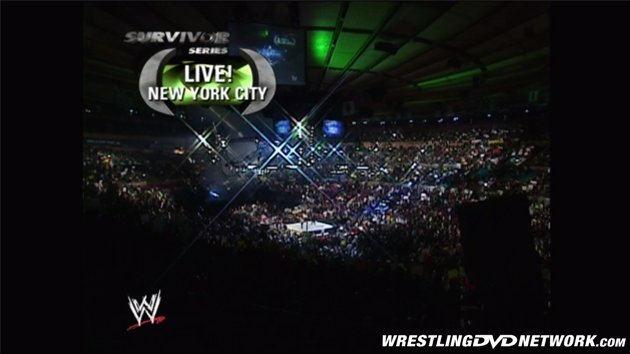 That’s it for TBT on WDN this week — thank you for reading! Are you a WWE Network subscriber? If so, check out the matches, see them for yourself, and let us know what you think below. And don’t forget to fire up the Network on Nov. 22nd at 8pm for Survivor Series 2015.