Throwback Thursday: The Best of ‘The Territories’, As Seen on WWE Network

The WWE Network recently uploaded a bevy of territory content ranging from the late-70s to the mid-90s – NWA/WCW; Mid-South/UWF; AWA; Smoky Mountain; USWA; additions to the WCCW library; and Stampede Wrestling (subsequently removed after a rights snafu with Bret Hart). 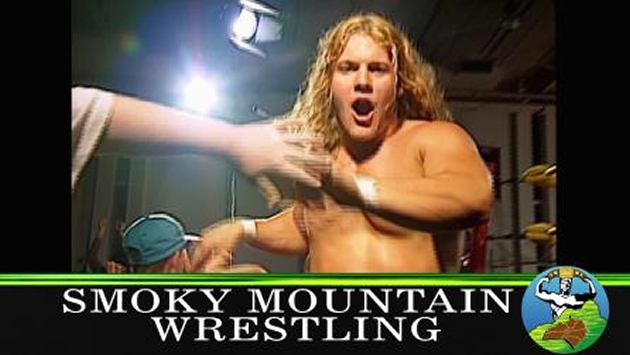 This week Throwback Thursday on WrestlingDVDNetwork.com takes a look at 10 of the best matches from the territories now featured in the WWE Network vault. Exact air dates are nearly impossible to narrow down for much of the footage as the programs aired at different days/times throughout the territories, thus many of the dates listed by the Network are incorrect. 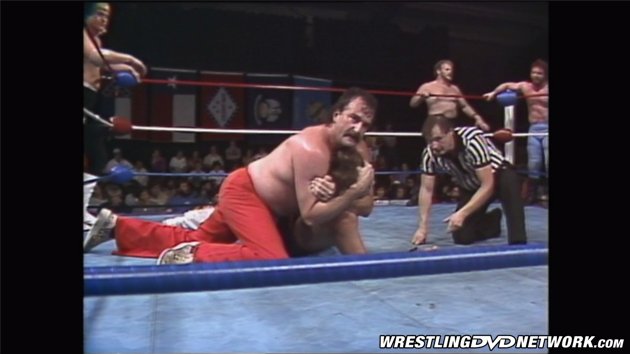 The first time for this gimmick match on MSW TV, this is a prime example of the innovative booking Bill Watts had become known for. Though the match ends as a draw it is a fast-paced exciting contest years ahead of its time.

From the 27th (of an eventual 31) “Superdome Extravaganza” in New Orleans, Louisiana Terry Taylor and Buzz Sawyer went to war over one of the most prestigious title in all of MSW, the TV title. Staples of the territory scene for years, these two had the Superdome crowd in the palm of their hand by the time this battle was through. 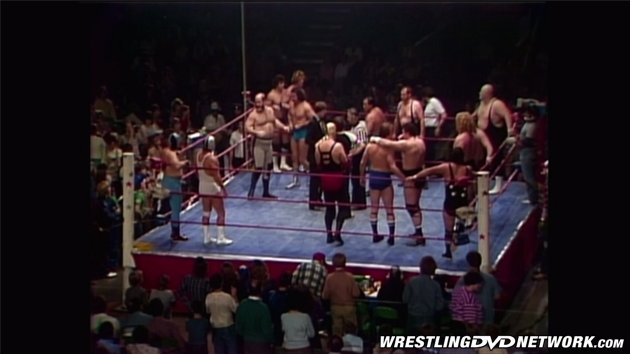 A popular match-type in the territory makes its first appearance on the Network here. This match continues until only 3 men are left, at which point the “Pole Match” begins. This match is vintage WCCW in terms of gimmick and psychology and showed the strength of the mid-card that held WCCW together for so long.

This is another stiff, athletic, solid old-school tag team match. Sawyer and Borne were in the midst of a push that would result in the two becoming the first WCWA (World Class Wrestling Association) World Tag Team Champions, the former NWA/WCCW American Tag Team Championship renamed after WCCW left the NWA in 1986. 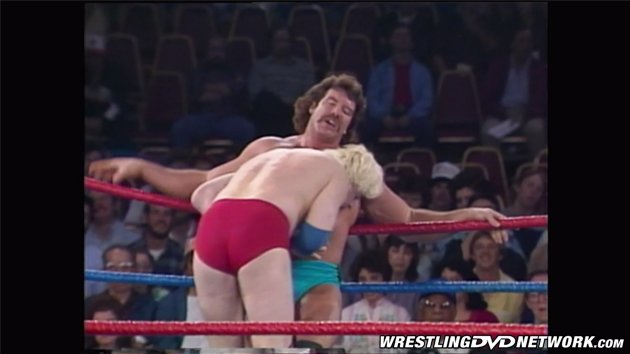 With their respective partners Curt Hennig and Buddy Rose, Scott Hall and Doug Somers were part of one of AWA’s hottest programs of the year for the AWA World Tag Team titles. This match is a distinctly AWA match in terms of both pacing and psychology.

By 1988 Baron Von Raschke had been wrestling for over 22 years, a career, by and large, forged in the AWA. This match, though not a classic, is vintage AWA. The Network has the title of this episode wrong as well as the air date, for those curious. 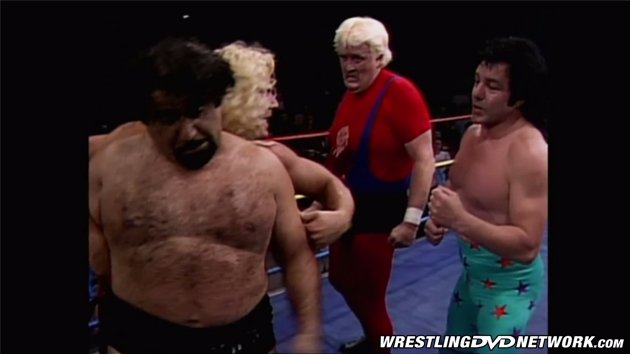 This is without a doubt one of the most unique and original matches to be found on the WWE Network. After a fall the winning team chooses one man from the losing team to beat on, four-on-one, for one minute, after which a ten count is administered. If the wrestler fails to reach his feet by the ten count the match is over. This was the first time this match was done in the USWA and no records exist of a second.

The Southern Rockers were among a young crop of southern wrestlers primed to breathe new life into the territories of Memphis and Texas, to no avail. This match, featuring Chris Youngblood, the brother of Mark and Jay, is a vintage southern tag team wrestling match with fun spots and lots of action. USWA is widely considered the last territory in America, operating until 1997 when the Monday Night Wars and a Federal RICO trial brought it and the territories to and end. 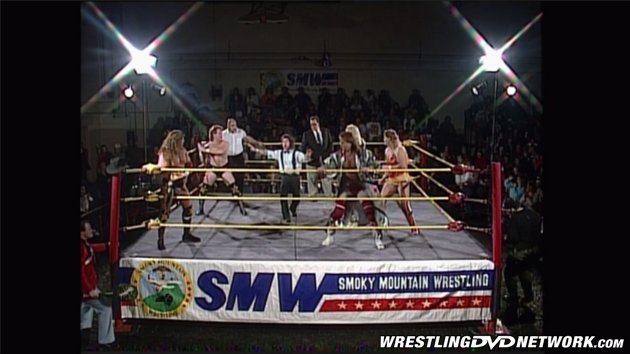 With multiple angles at play and some top-notch psychology this six-man tag is a perfect example of the action and drama that Tim Horner, Stan Lane, Sandy Scott, and Jim Cornette’s Smoky Mountain Wrestling brought to their fans.

Unlike other wrestling promotions SMW gave its legends real opportunities to work real matches and entertain the fans that had made their long careers possible. The crowd in Knoxville was just as into this legends match as they were the main event, showing a level of respect and appreciation that was becoming more and more uncommon to the times. This is a solid, psychologically driven match that is every bit as good as anything else on the card. 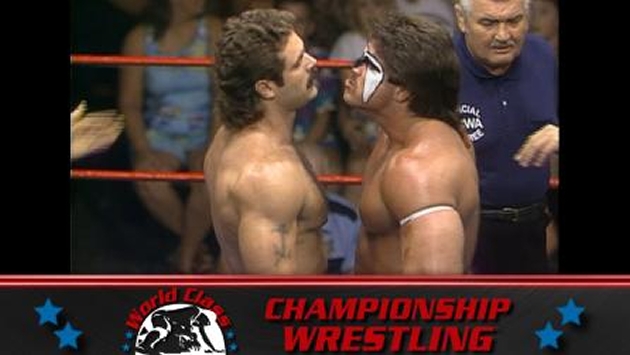 That’s all for this week’s TBT – thanks again for reading! Are you a WWE Network subscriber yet? If so, check out the matches, see them for yourself, and let us know what you think below.

Watch all of this content, the Royal Rumble 2016 PPV and more on the WWE Network for only $9.99 per month. Your first month is FREE! Click here to subscribe to the WWE Network.