As we gear up for the epic “Hell in a Cell” showdown at WrestleMania to determine not only who controls Monday Night RAW but the very fate of The Undertaker’s career, Throwback Thursday on WrestlingDVDNetwork.com turns Throwback Tribute to take a look back at that legendary career on the WWE Network, in celebration of the Deadman’s 51st birthday today! 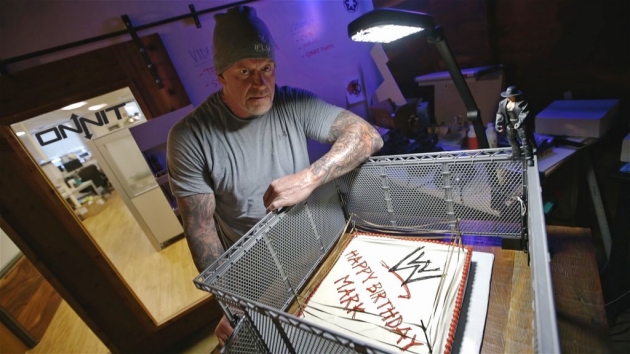 Undertaker’s earliest match on the Network is the NWA-WCW TV debut of “Mean” Mark Callous. After Sid Vicious was injured at COTC IX, suffering broken ribs and a punctured lung, “Mean” Mark Callous was selected to fill the spot. The team was short-lived, however, as Spivey quit WCW prior to the “Chicago Street Fight” at WrestleWar ’90 over money and perceived liberties the Road Warriors were taking with Callous. 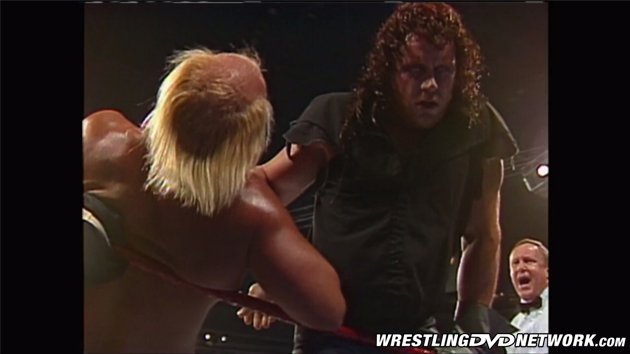 After debuting (24:10) at Survivor Series 1990 The Undertaker plowed through 1991 undefeated, working with the likes of Ultimate Warrior, Sid Justice, and Roddy Piper before challenging the WWF kingpin Hulk Hogan. With the help of Ric Flair, Undertaker won the first of an eventual 7 World titles and ended Hulk Hogan’s 3rd WWF World title reign at 248 days. Undertaker’s loss six days later at This Tuesday in Texas would be the first, on TV, of “The Dead Man’s” WWF career.

One of Undertaker’s most bitter foes was the late Yokozuna. After a “Casket Match” at Royal Rumble 1994 the Undertaker disappeared until SummerSlam. After disposing of the fake Undertaker, “The Phenom” sought to settle the score with Yokozuna. A solid match, this put the feud to rest once and for all and set up the coming feud with the Million Dollar Corporation. 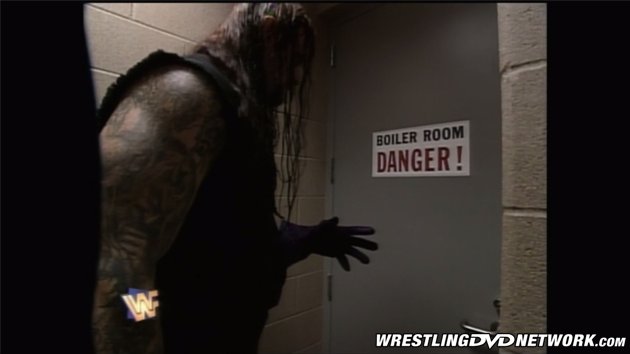 Though Undertaker waged wars with some of wrestling’s biggest names – Triple H, Stone Cold Steve Austin, and Shawn Michaels, among others – it is “The Phenom’s” wars with Mankind that elevated “The Dead Man’s” status to a whole other level. This battle altered the course of “Big Evil’s” career for the better and was only the end of the beginning between these two Hall of Fame talents. A brutal, physical war, this was unlike anything seen before in the WWF.

Two weeks before Undertaker and Kane would do battle for the vacant WWF World title, with Stone Cold Steve Austin as referee at Judgment Day: In Your House 25, Undertaker and The Rock went to war on Monday Night RAW in an instant classic that further established both men as the cream of the crop in World Wrestling Federation. 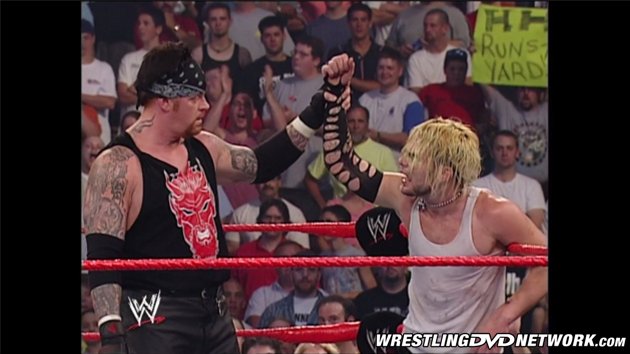 In another instant classic, Undertaker and Jeff Hardy waged an all-out war for the Undisputed title in one of the single greatest World title matches in the history of Monday Night RAW. Though Undertaker won the match and retained the Undisputed title, it was Jeff Hardy who retained the high ground, impressing Undertaker and the fans by never giving in and never backing down. This would mark the beginning of the end for “The American Bad Ass” gimmick.

Though one of WWE’s biggest stars, The Undertaker had competed in only 7 Rumble matches prior to 2007 and had not claimed victory. Becoming the first man to win from the number 30 position, The Undertaker made history and set in motion one of the most intriguing “Streak” matches to date against World Heavyweight Champion Batista at WrestleMania 23. 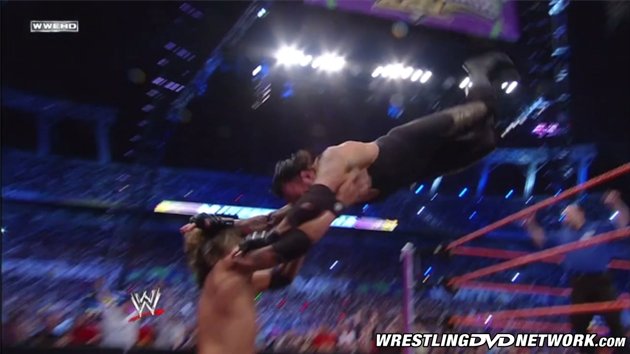 After winning an “Elimination Chamber Match” in February to earn the WrestleMania XXIV title shot against Edge, The Undertaker walked into WrestleMania as an underdog. Having won the title the year before few fans believed the same would happen again. In one of the greatest “Streak” matches of them all The Undertaker and Edge pulled out all the stops and delivered a dramatic, pulse-pounding match worthy of “The Showcase of the Immortals”.

After retiring Shawn Michaels the previous year at WrestleMania XXVI many felt the last best chance for ending “The Streak” was over. But when talks broke down between WWE and Sting, and the dream Undertaker/Sting match was scrapped, Triple H stepped up to fill the void and produced one of WrestleMania’s greatest matches. Though “The Streak” survived (barely) fans were left to ponder “The Dead Man’s” fate as “The Phenom’s” nearly lifeless body was carted out of the Georgia Dome. 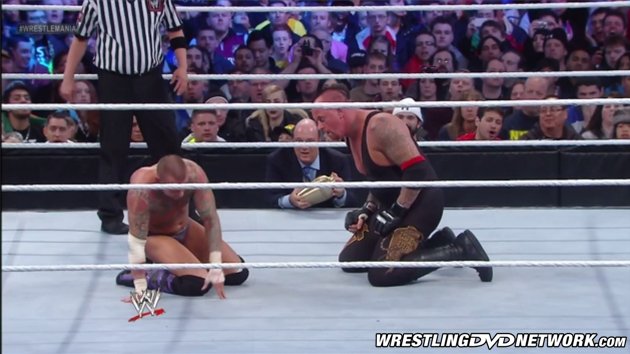 In the last victory in the two decade history of “The Streak” The Undertaker avenged the legacy of the recently deceased Paul Bearer by taking back the legendary urn from CM Punk. Though behind the scenes Punk felt handcuffed by working with the aging “Outlaw” it did not show. This match stole the show and became an instant classic “Streak” match.

Whether as “The American Bad Ass”, “Big Evil”, or “The Demon of Death Valley”, The Undertaker is one of the most respected, admired, beloved Superstars in the history of professional wrestling. Though Undertaker turns 51 years old today “The Phenom’s” career is timeless. A career that will burn in the hearts of wrestling fans for ages to come and live forever on the WWE Network. 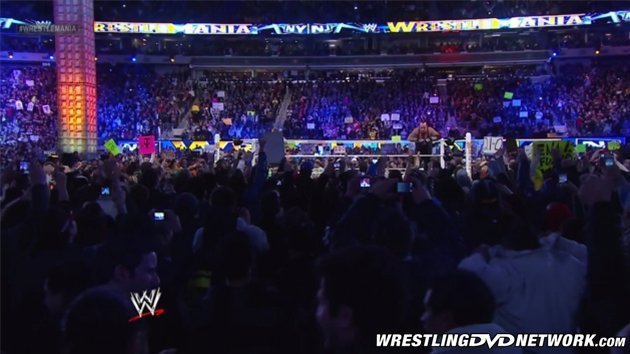 That’s it for another week of TBT – thanks again for reading! Are you a WWE Network subscriber? If so, check out the matches, see them for yourself, and let us know what you think. And don’t forget to tune into the WWE Network April 3rd to see Undertaker battle Shane McMahon.

Until we meet in two weeks, see ya at ringside!

Watch all of this content, the WrestleMania 32 PPV event and more on the WWE Network for only $9.99 per month. Your first month is FREE! Click here to subscribe to the WWE Network.