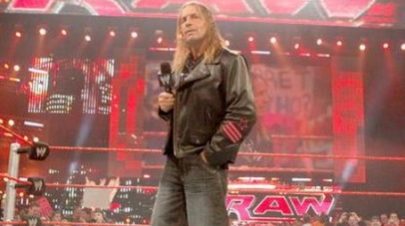 – “The Top 100 Moments In RAW History” is the current planned title of the upcoming RAW themed WWE DVD. It will be released in December on both DVD & Blu-Ray formats. According to the official synopsis revealed last August, the set will feature the 100 moments countdown, the complete 3-hour Raw 1000 episode, and exclusive backstage footage of Superstars and Legends who appeared on the show.

– Shawn Michaels noted on Twitter that he has filmed interview footage with WWE for the new Mick Foley biography DVD in the works for April, 2013. He also thanked both WWE and Mick Foley for letting him be a part of it, wishing the project success. 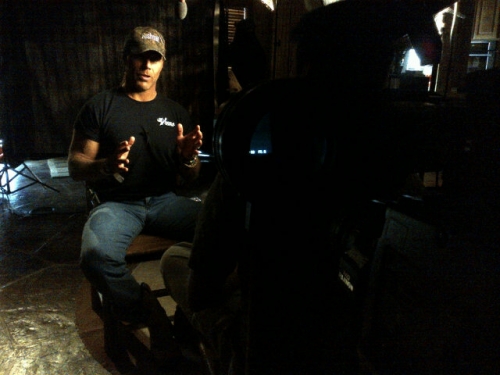 – Here’s a look at the Night of Champions 2012 DVD, courtesy of WrestlingSuperStore. This one is released next Tuesday and you can get your pre-order in over here. 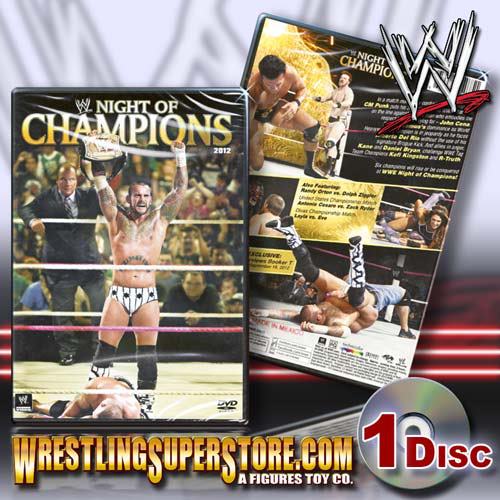