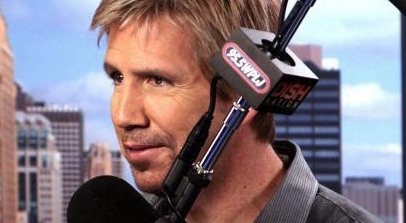 It’s official. After over 15 years Todd Pettengill is working with WWE again. Earlier today he confirmed our report from yesterday that he indeed is the host of “The Best of In Your House”, which will be released on DVD and Blu-ray in April. Pettengill, a former on-screen interviewer for WWF in the 90’s, commented on the news via his Facebook page. 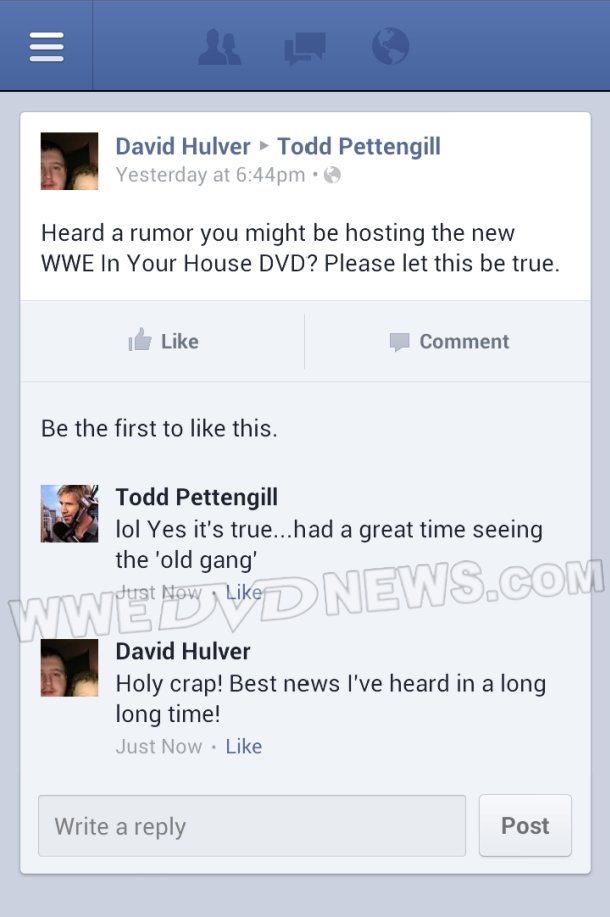 An anonymous emailer let us know that the “Scott & Todd Show” radio personality was recently spotted at WWE Headquarters, and it’s now safe to assume he was there shooting footage with the company for the new feature. The Best of In Your House DVD and Blu-ray is released on April 30th; pre-order your copy by clicking here.