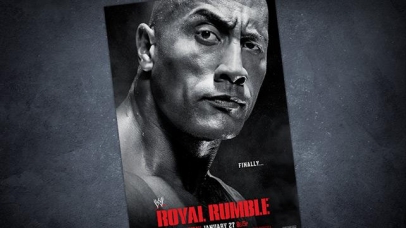 Tonight’s Royal Rumble 2013 event will be released on DVD and Blu-ray to the United States on February 26th. You can get your pre-orders in ready by clicking here, and we expect to reveal the cover artwork next week. Enjoy the show!

The Best of Raw & Smackdown 2012 is officially released in just 2 days time, this Tuesday, on DVD and Blu-ray formats! Below is a look at the front and back artwork. There’s still time to pre-order your copy over at Amazon.com or WWEShop.com. 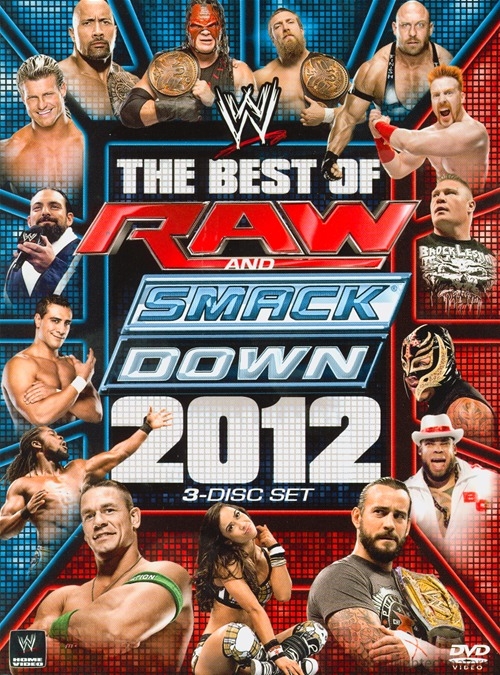 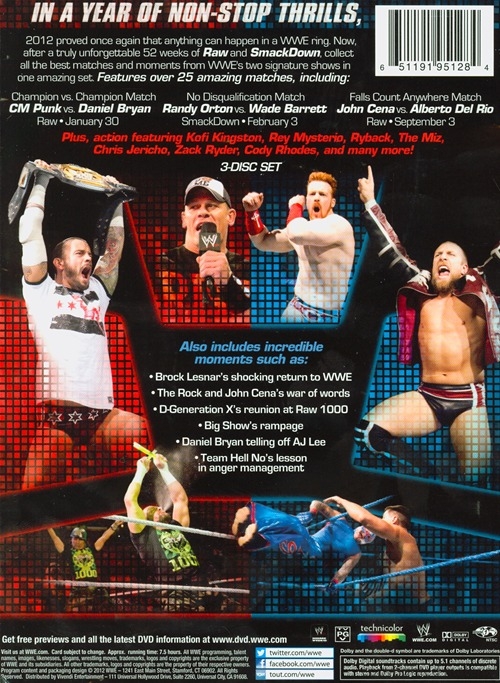 The documentary portion of Undertaker: The Streak has been airing on Sky Sports in the United Kingdom this weekend as special promotion for the Royal Rumble PPV. 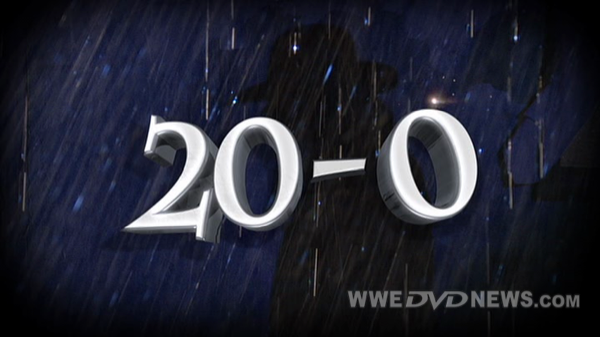 Speaking of the UK, the Hell in a Cell 2012 DVD and Blu-ray are now shipping out to customers who have ordered from the new WWEDVD.co.uk website.

To those who asked, we are expecting to receive the match listings for the new Mick Foley and In Your House DVDs within the next few weeks, ready to reveal here on the site.

Both of those upcoming titles can already be pre-ordered for April at this link. 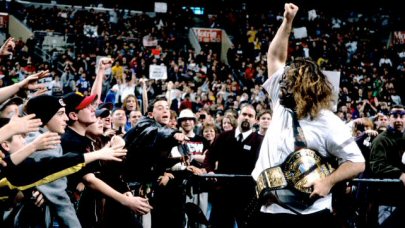 More WWEDVDNews readers are telling us they are finding the hard-to-find WWE DVDs we’ve been reporting about lately, in store at FYE stores. The old stock FYE has located and began to sell again includes the likes of the 2-Disc Self Destruction of the Ultimate Warrior DVD, 4-Disc Raw 15th Anniversary DVD, the “thick” version of the Bret Hart DVD (includes a skullcap), Before They Were Superstars 2 (Undertaker figurine attached), and a few other titles too.

As a result, auctions for those have begun to pop up on eBay. If you can’t get to a store or are having trouble finding them, the eBay listings below are worth a look.

THE SELF DESTRUCTION OF THE ULTIMATE WARRIOR (COLLECTOR’S EDITION) 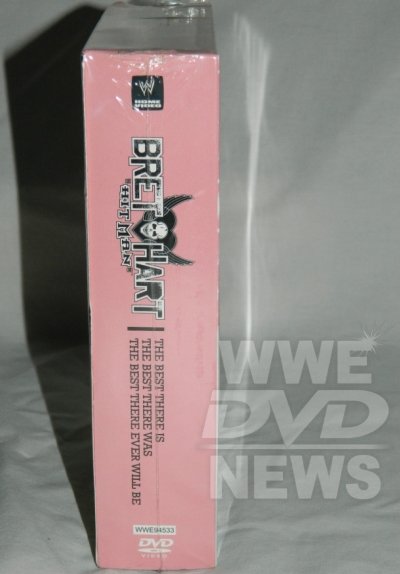