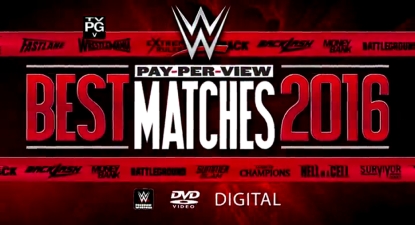 Below, check out a sneak peek of the first 3 disc set scheduled for 2017. It just confirmed several matches planned for the DVD, including this lot (and more):

We have a feeling the full content listing is imminent. Stay tuned to WrestlingDVDNetwork.com!

More artwork and a new synopsis have come through for “The True Story of Royal Rumble”.

And heads up – you can now grab it for only $17.83 by clicking here on Amazon.com, where the price of the DVD version has just been dropped in the run up to the release. 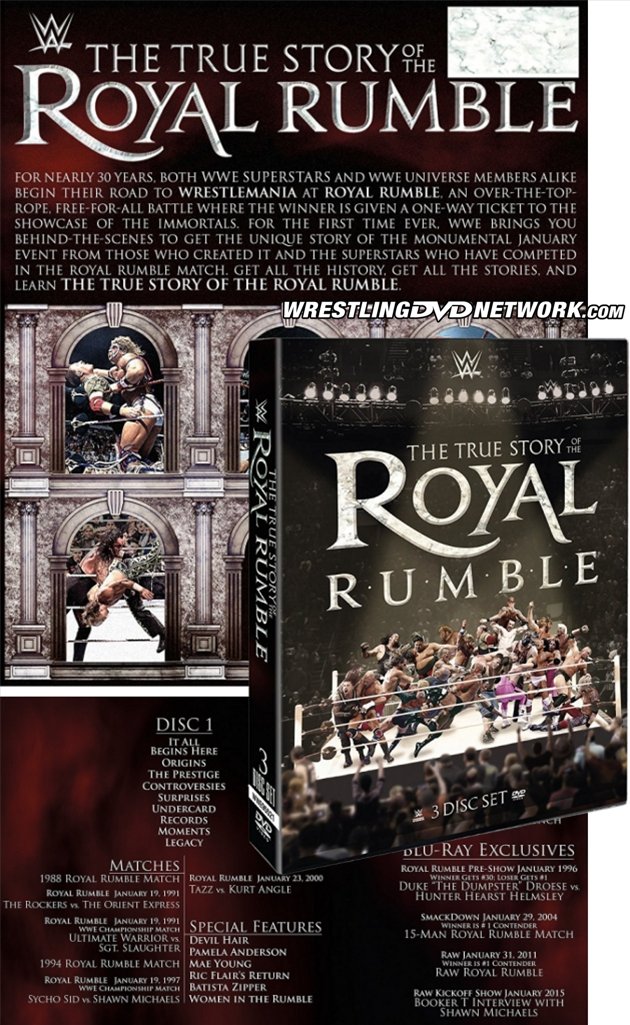 For nearly 30 years, both WWE Superstars and WWE Universe members alike begin their road to WrestleMania at Royal Rumble, an over-the-top-rope, free-for-all battle where the winner is given a one-way ticket to the showcase of the immortals.

For the first time ever, WWE brings you behind-the-scenes to get the unique story of the monumental January event from those who created it and the Superstars who have competed in the Royal Rumble match.

Get all the history, get all the stories, and learn The True Story of the Royal Rumble. 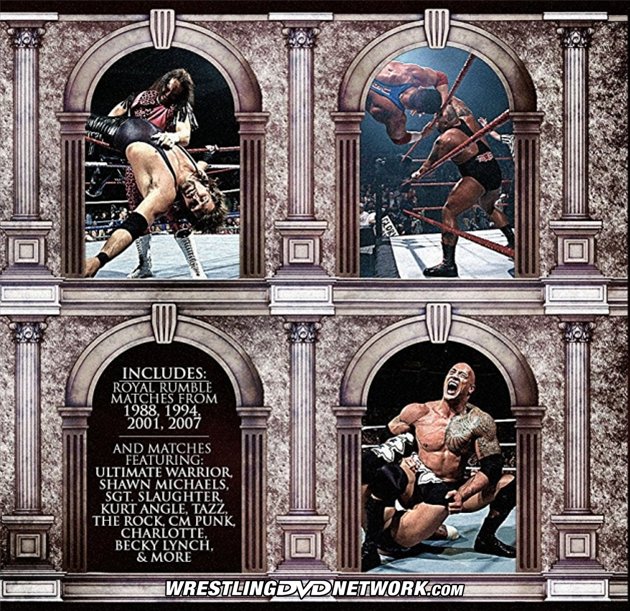 WWE released the Clash of Champions 2016 DVD yesterday to the United States. It’s in stock now here on Amazon.com and has also been listed here on WWEShop.com.

Fans in the UK can expect to see an exclusive Blu-ray edition hit stores later this month. 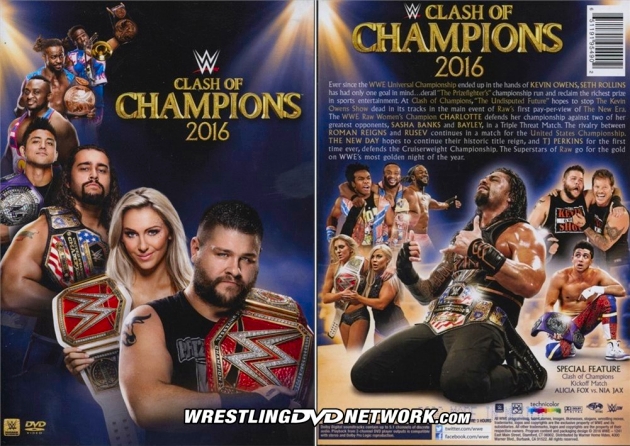 Speaking of WWEShop.com, head there today and you get a whopping 30% off the price of your next order, taking the price of the new Clash of Champions DVD down to $6.99!

The promo code you need this time is “SAVE30”. Go see what DVD deals you can make. 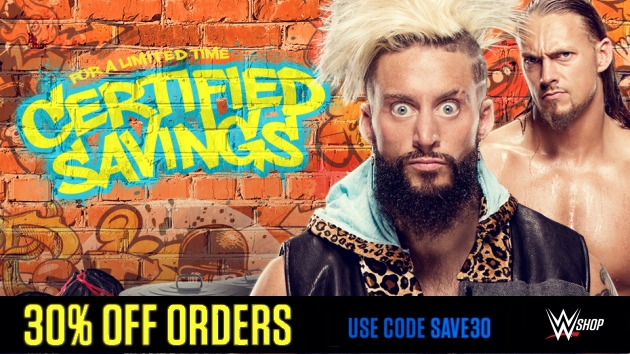 CERTIFIED SAVINGS: Click here for 30% off new WWE DVDs & all other orders at WWEShop.com… 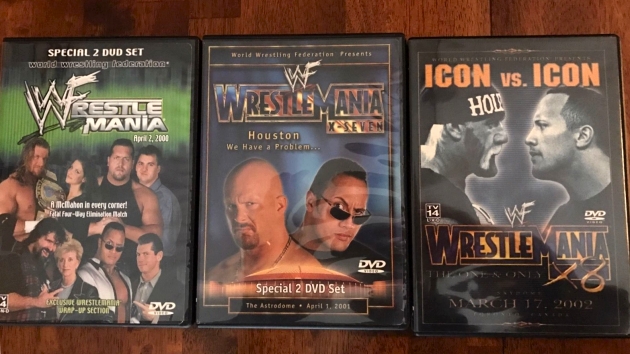 Those are being swiftly followed by 3 more of the rarest WWE DVDs missing from your collection: