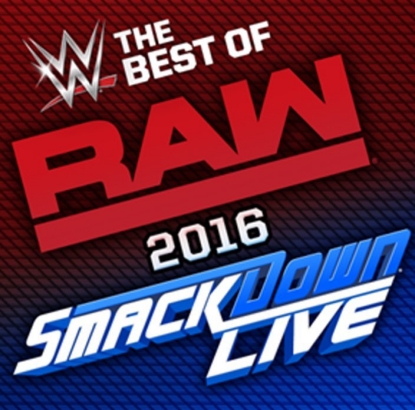 WrestlingDVDNetwork.com can now exclusively reveal the trailer for another incoming release – “The Best of RAW & SmackDown 2016” DVD!

And with that the first content planned for the 3 disc set can be confirmed.

First up, some of the moments hinted at by the trailer include Daniel Bryan’s retirement speech, Vince McMahon announcing Stephanie and Shane as the RAW and SmackDown Commissioners, The Rock’s return in January, Shane McMahon’s return in February, and Goldberg’s return last month!

As for the matches, we can expect to see – Roman Reigns vs. Sheamus for the World Heavyweight Championship (with Vince McMahon as the guest referee), Triple H vs. Dolph Ziggler after Roadblock, the Fatal 4-Way Elimination Match in which Kevin Owens became WWE Universal Champion, and Sasha Banks winning the Women’s title as she main-evented RAW with Charlotte, to name but a few of the initial match picks.

We should have the full content listing soon. Until then, get watching this teaser:

HO-HO-HOW’S THIS FOR A DEAL?

Heads up to all the fans and collectors in the UK, your official WWE Home Video licensee wants to let you know that “Christmas Collection” is right now just £4.99 here on Amazon.co.uk.

The Christmas-themed WWE DVD (also known as “Ring in the Holiday”) came out this time last year – a 3 hour compilation that featured 15 jolly matches and moments, all hosted by Mick and Noelle Foley. Grab it in time for the festive period – only £4.99 (RRP £9.99) above. 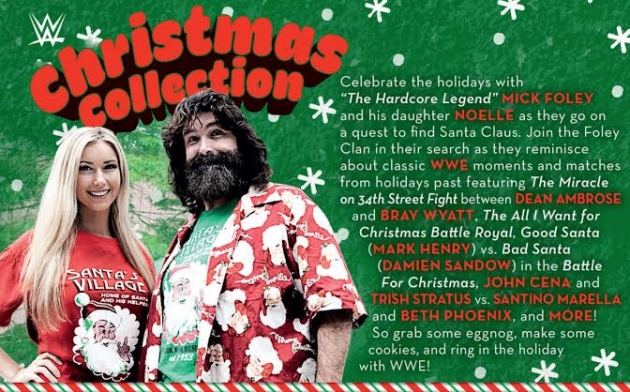 Speaking of deals, for the next two days you can grab 30% off any order here on WWEShop.com — one of the best special offers they do!

The festive promo code you need is “SNOW”, tested working with DVDs and other products. 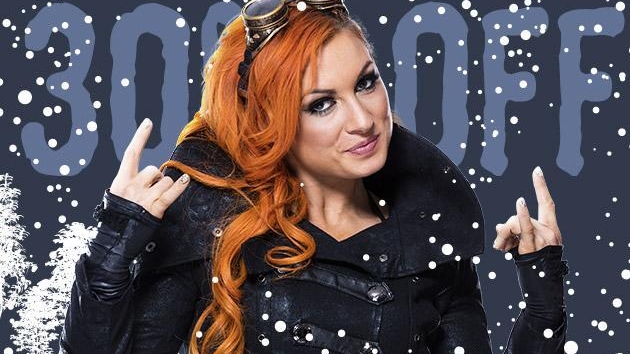 BAD-LASS SAVINGS: Click here for 30% off new WWE DVDs & all other orders at WWEShop.com…

The Amazon pages for both DVD and Blu-ray are now functioning again, links below: 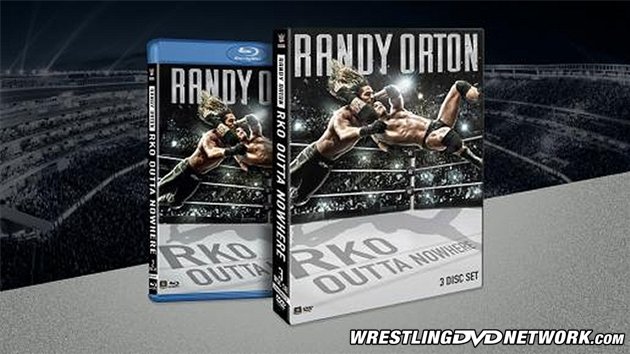 The debut of the series features King Kong Bundy retelling the story behind his WrestleMania 2 main event with Hulk Hogan. Get it or watch the trailer at KayfabeCommentaries.com 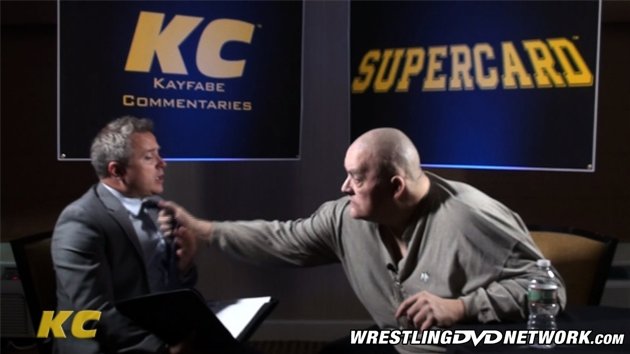 “LOTS” MORE GOODIES: WDN reader Frederick Poulin sends word of a big bundle he has listed on eBay for 25 wrestling titles, including a stack of Blu-rays and a few rare WWF DVDs! 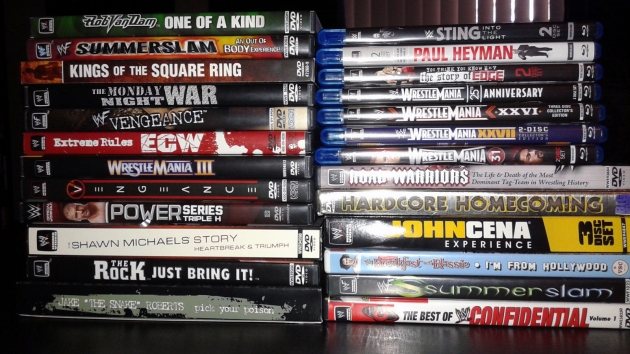