This week, WWEDVD.co.uk sent out an email notifying WWE DVD and Blu-ray buyers in the United Kingdom that they are now officially “under new management”.

Below is a snippet of the email received by customers:

Hello member of the WWE Universe,

We are contacting you as you are a highly valued customer of WWEDVD.co.uk (the official UK retailer for WWE DVDs and Blu-rays) and we wanted you to know of some changes we are making to the business.

What has changed?
WWE DVD is now under new operational management. We understand that there have been some issues as of late with our general customer service and order fulfilment. Our customers experience is of number one importance to us and so we just wanted to let you know that we have begun taking steps to rectify these issues.

How will it affect you?
You can expect to see faster delivery times from us as we are improving our fulfilment processes and a better and more personal customer service level. Don’t worry, we will still be supplying the same full catalogue for all the WWE DVD & Blu-ray titles you love!

Several eagle-eyed WDN readers spotted a familiar company name signed off in the notification – Gold Ant Entertainment – the company that rose from the ashes of the former UK WWE DVD licensee, Silver Vision, after they parted ways with WWE back in 2012.

To answer the main question we’ve been inundated with since the above announcement, no — there has NOT been a changeover of the WWE Home Video license in the United Kingdom as that remains with FremantleMedia and will do so for the foreseeable future.

Instead, “new management” refers only to the company operating the WWE DVD UK shop site which, since at least 2015, has been ran independently and not by FremantleMedia.

As such, fans can be assured that this news causes no disruption to WWE DVD buying in the UK. All of the latest titles are available through the usual avenues, primarily Amazon.co.uk.

The latest inductee announced for this year’s Hall of Fame is none other than Diamond Dallas Page – and his new WWE DVD is now just over 1 month from release!

“Diamond Dallas Page: Positively Living” is still not yet available to pre-order on Amazon.com (presumed to be an error since later titles are), however we’ve now received updated cover shots of the US version DVD and Blu-ray, which you can check out below.

In case you missed it, a documentary portion will be the main feature of the set and that’s slated to run for approximately 1 hour and 8 minutes, or 90 minutes if you’re including the additional documentary-like stories on top. With the match compilation extras that makes for a complete DVD runtime over 7 hours and a Blu-ray runtime around the 8 hours and 30 minute mark. 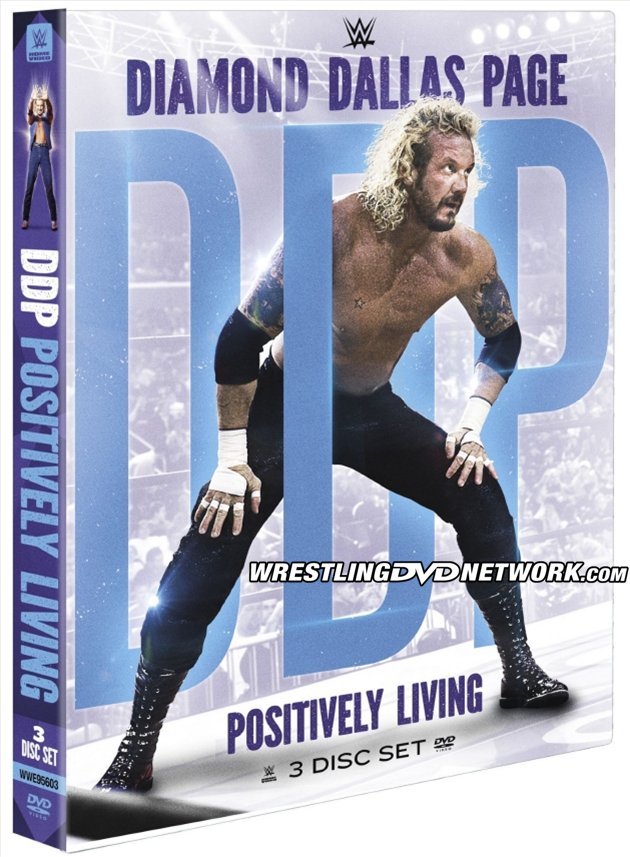 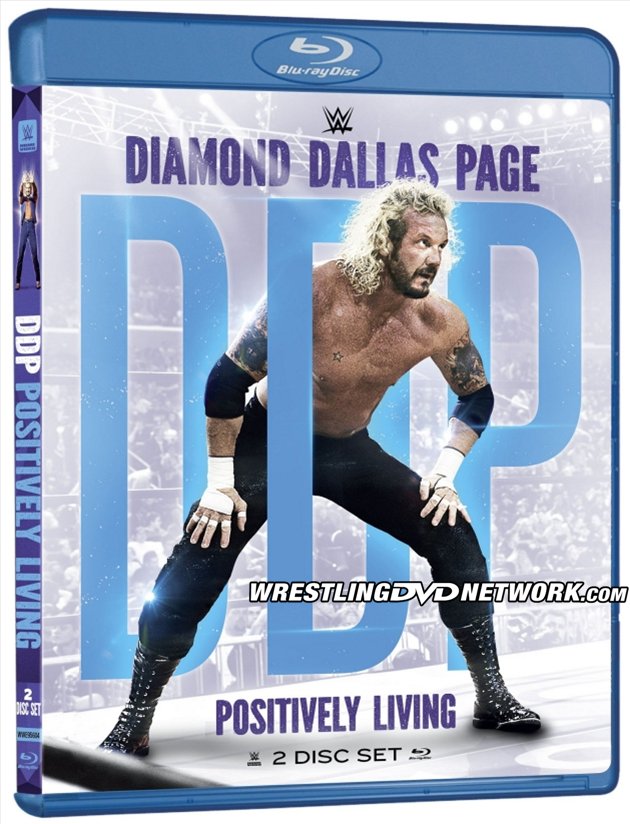 “The Best of RAW & SmackDown LIVE 2016” officially hit stores this week in the United Kingdom and just yesterday in the United States! It will follow to Australia next month.

On the subject of WWEShop, a “$5 Friday” DVD sale is expected to go live this week at this link. 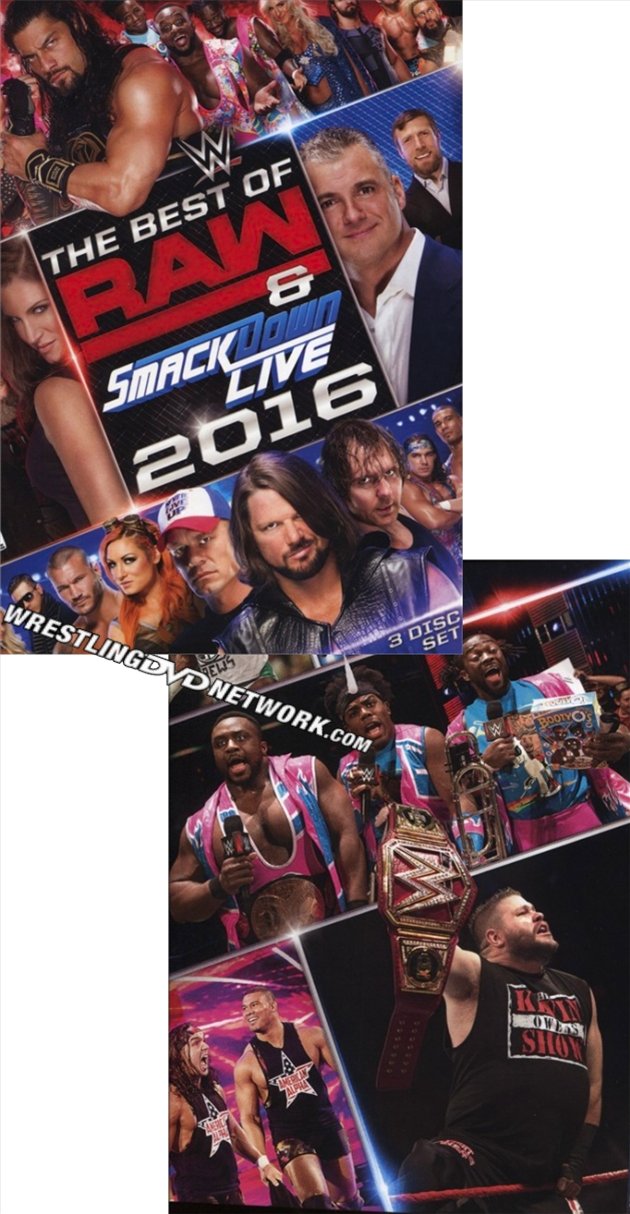 With that, the next big release will be Royal Rumble 2017 on DVD and Blu-ray – this will be one of three different WWE Home Video releases available to fans in the United States in March!

The official trailer for Royal Rumble 2017 was unveiled today:

Speaking of trailers, sample 6 minutes of Kayfabe Commentaries’ new DVD released this week – “Back to the Territories: All Japan”, with special guest Stan Hansen!

Stream it instantly, download it, or own the DVD at KayfabeCommentaries.com.

RARE STUFF: Get a look at this big lot of 40+ WWE DVDs being auctioned off on eBay this week, with loads of WWF goodies like Survivor Series 2000, Royal Rumble 2001, and WrestleMania 17! 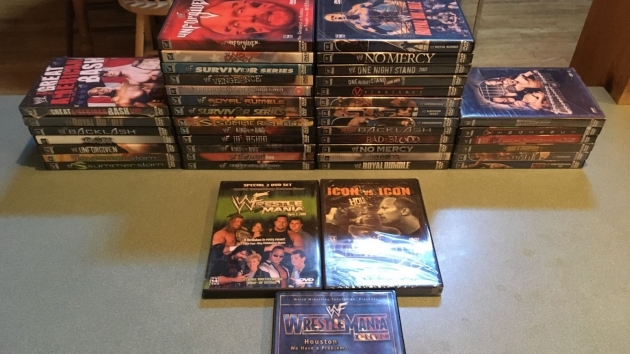