The next WWE DVD on the way is Survivor Series 2014, which featured Sting’s debut!

It will hit stores this coming Tuesday [get your copy]. Above is the official trailer, and below is a first look at the finished product, which comes courtesy of WrestlingSuperStore.

Survivor Series will close out 2014 as the last WWE DVD of the year. As you can see from the pics here, WWE is featuring Sting heavily on the front and back cover artwork. 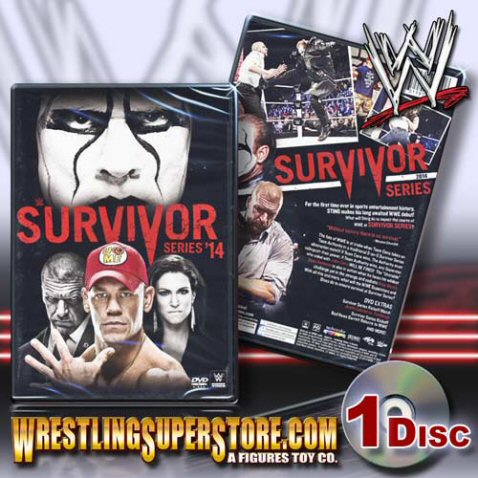 More indications that the “Destruction of The Shield” DVD/Blu-ray is going ahead, as it’s now appearing in retail store computers. You can take a look in the photo below from our Facebook page. The release date is February 17th; click here to pre-order with Amazon.

Thanks to WDN reader Derek S. for sending word.

Hell in a Cell 2014 is getting a UK exclusive Blu-ray release next month (pre-order now from WWEDVD.co.uk). For the Blu-ray, 8 extras were originally planned but 6 of those look to have made the final cut. 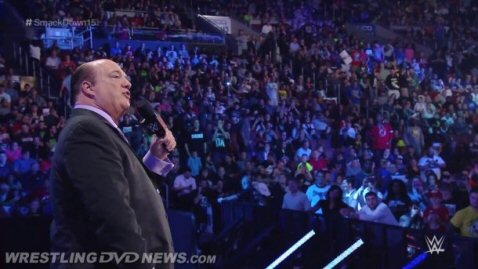 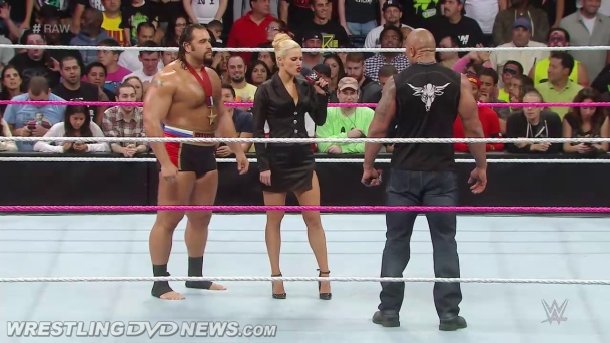 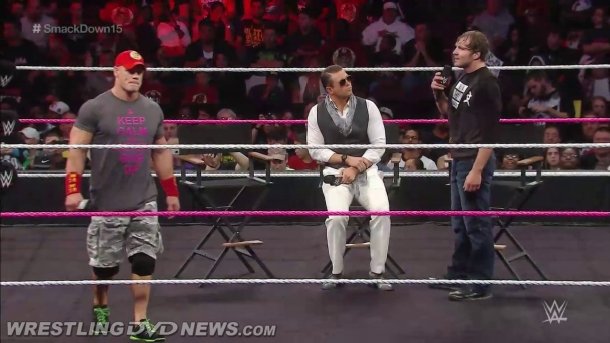 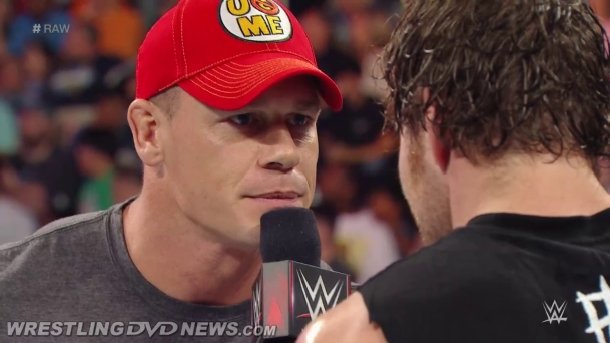 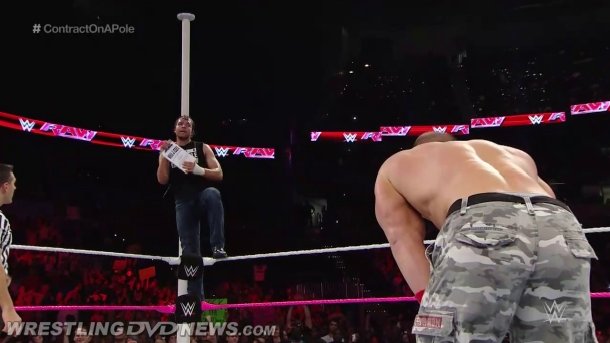 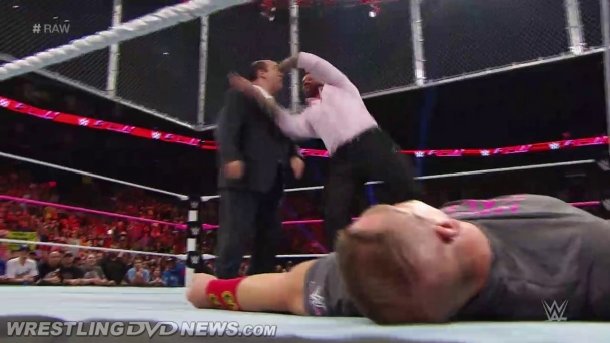 Kayfabe Commentaries will release “Timeline: The History of ECW – 1999” on January 8th and we’re hearing this is one not to miss! RVD is the special guest, in his only recent non-WWE “shoot” appearance. He also signed 50 copies of the DVD for the Signature Edition.

This eBay auction expires today and includes some hidden gems! Among the collection of nearly 20 WWE DVDs are some rare WWF DVD titles – Unforgiven 1998, No Mercy 2001, Vengeance 2001, Royal Rumble 2002 and others. Just $28.00 right now.