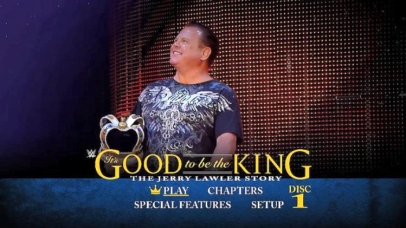 It’s a new month and that means a new month of WWE DVD and Blu-ray releases are coming, which will include WrestleMania 31 and the new Jerry Lawler documentary!

Revealed below is the official trailer for “It’s Good To Be The King: The Jerry Lawler Story”.

The Lawler set will feature a career-spanning documentary and nearly 6 hours of DVD extras along with it. Those extras will be made up of more than 20 matches and additional segments. The Blu-ray will have another 1 hour and 30 minutes of exclusive material on top. 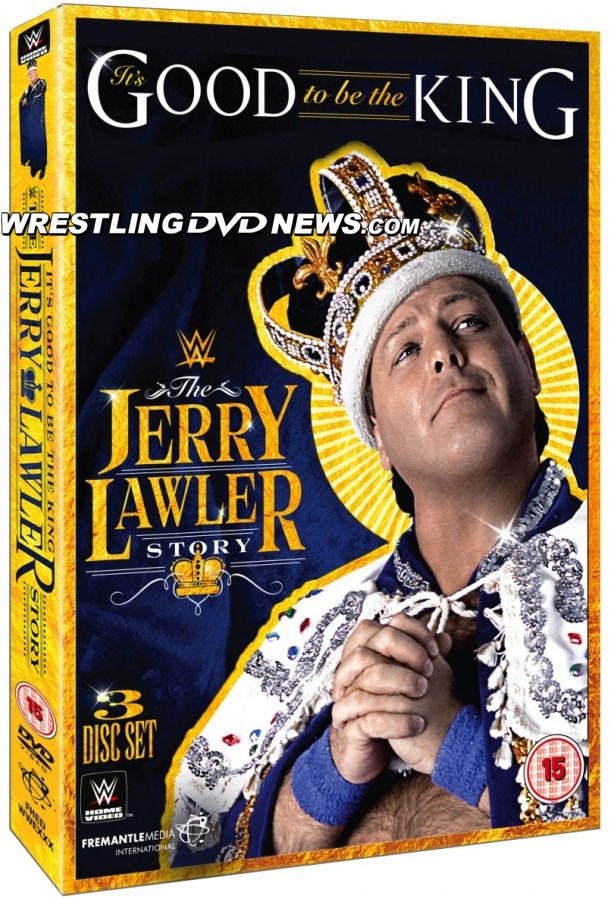 We’re hearing that the WrestleMania 31 DVD/Blu-ray will have 3 different cover variants when released to fans in the UK next month, two of which will be exclusive to ASDA and Sainsburys. One of those cover variants could be a store exclusive in the United States next week.

Thanks to WDN reader Stevie Breech for sharing the pic below taken at Walmart. 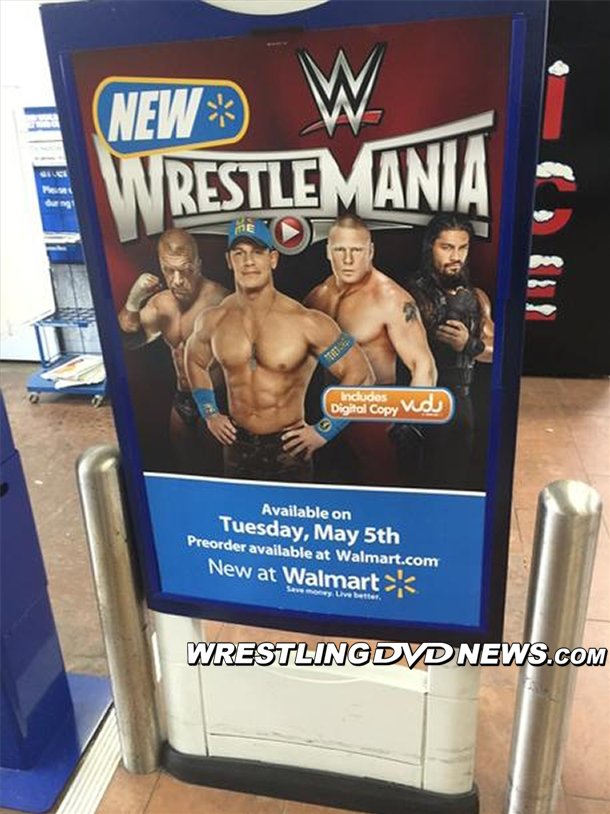 Goldust has recently been lobbying WWE again via Twitter to make him a DVD/Blu-ray set. Back in 2010 Goldust actually stated WWE had a DVD on him “in the works” but as we know that didn’t come to fruition and his tweets on the matter continued for some time.

There were also rumors WWE may put out a “Rhodes Family” DVD after it appeared on a fan survey. However, we can confirm that neither Goldust or Rhodes DVD are coming this year. 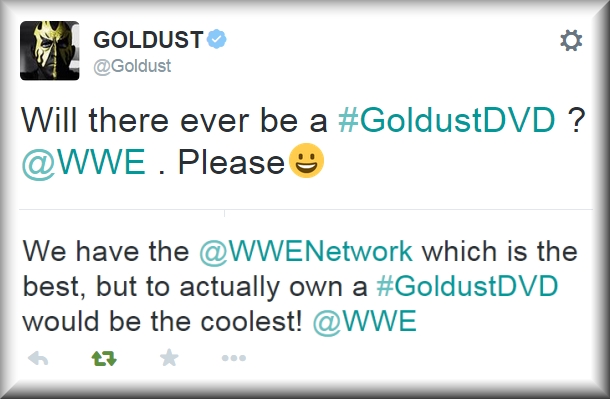