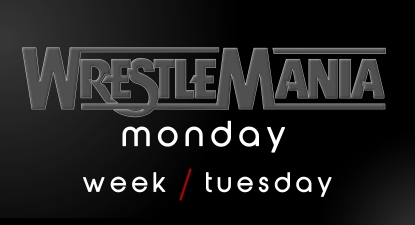 Our week-long RAW after ‘Mania reveals have already confirmed seven iconic moments for inclusion in the 2017 Home Video, but let’s get eyes on more right now, shall we?

“WrestleMania Monday” is on the way as a 3 disc DVD set and 2 disc Blu-ray set this March in the United States, early April in the United Kingdom, and is expected shortly after in Australia.

Its main feature will be a documentary, or more specifically an expanded version of an imminent “WWE 24” special on the WWE Network, combined with “deleted” scenes that won’t be found on the Network and 6 hours of extras! Today we can exclusively reveal the trailer and first matches.

– Australia: TBA. Look for your chance to grab a copy over at Madman.com.au.

One of our last updates here at WDN confirmed the next batch of WWE DVDs on the way in 2017, including a “Best of The 2000’s” compilation, hosted by Mick Foley:

We can confirm once again today, as in the post above, that this will be a 4 DISC set, which as of now is scheduled to hit the UK on April 24th, following a day later to the US on April 25th.

The information we have so far suggests that this title will be DVD-only with no Blu-ray planned. 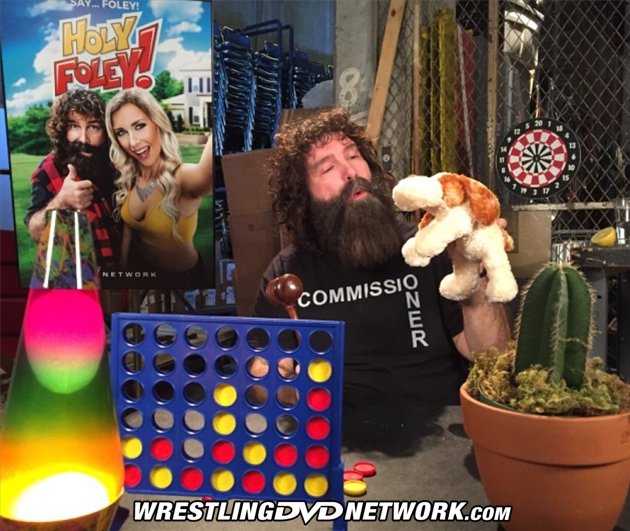 “WWE Double Feature: Elimination Chamber 2017 & Fastlane 2017” will be a 2 disc DVD set and is currently planned for release to North America in April, following to the UK in May.

Like the 2000’s comp, at this time we cannot see any indications of a Blu-ray edition. 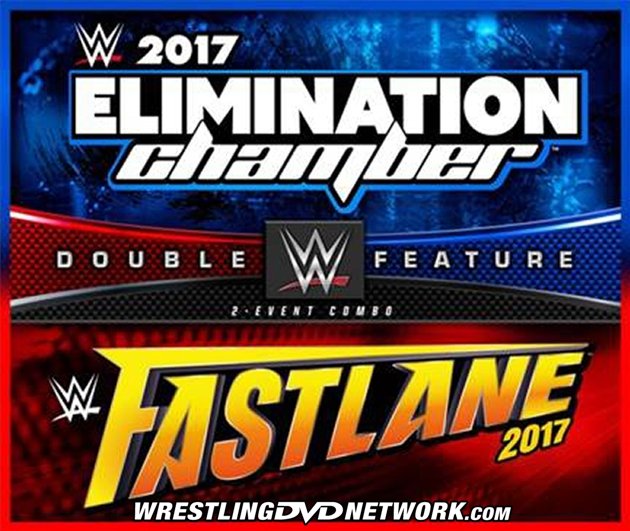 You have until the early hours of tomorrow morning to take advantage of WWE’s latest sale, which includes 40% off the prices of their entire stock of DVD and Blu-ray titles!

Click here to WWEShop.com to see what’s still available in the big sale. Simply click on a DVD or Blu-ray title to see the full discount applied without the need for a promo code.

Prices start at only $5.99 and all of the big 3 disc sets released in recent months are down to just $11.99 each. If you stock up and buy multiple titles at once your order will get flat-rate shipping. 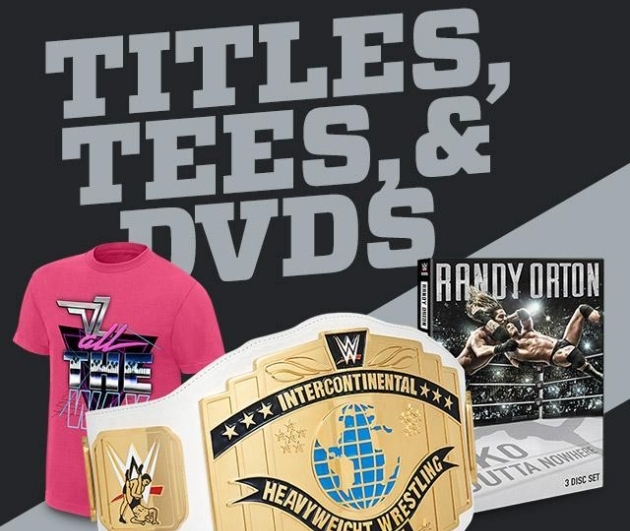 TITLES, TEES & DVDS!!! Click here to find all of the deals at WWEShop.com