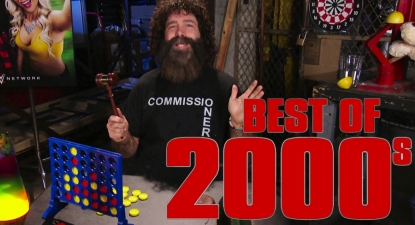 WWE Home Video’s compilation on the 2000s will feature 10 HOURS of content over 4 DISCS, and you can now check out the trailer featuring a “Commissioner”-clad Mick Foley exclusively here — right here at WrestlingDVDNetwork.com:

We can also confirm a change to the box art planned for the release; the image of Randy Orton has been altered (presumed to be a mistake in the previous reveal) and instead extends to the spine of the packaging, in addition to Rey Mysterio now joining the line-up of WWE Superstars.

This will be the cover you’ll see in stores come April, and that’s…. final! 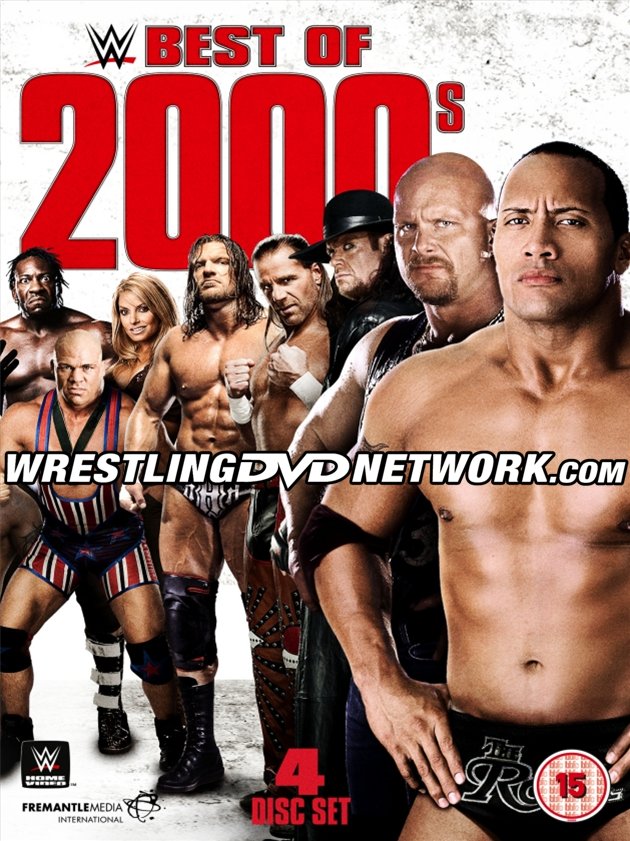 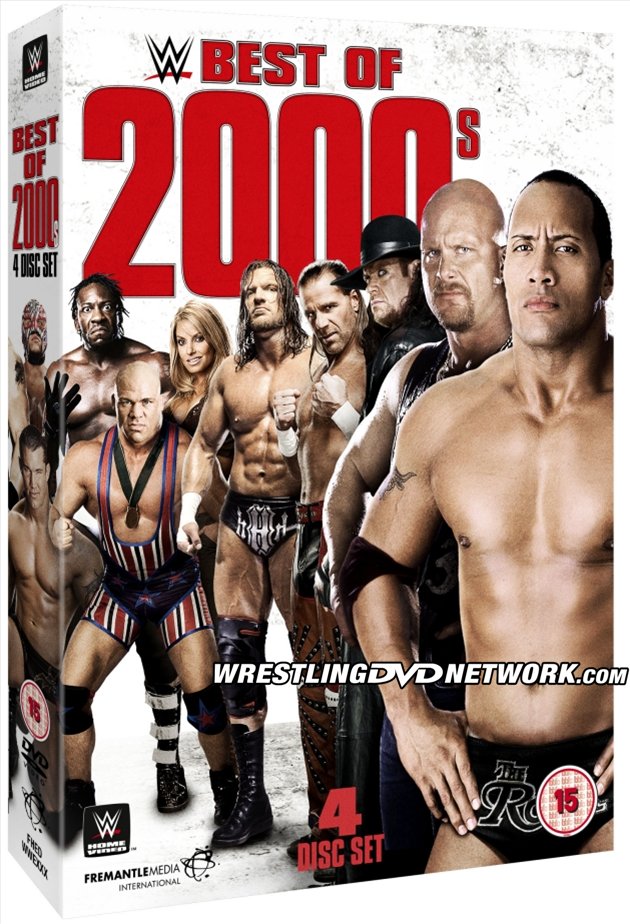 Royal Rumble 2017 just landed in stores this week across the United States!

The 2-disc DVD set is in stock and shipping now here on Amazon.com; the Blu-ray edition has already gone out of stock on the site, however WWEShop has now listed it for purchase here.

In addition to the Rock trading card we noted as being included as a freebie, first-run copies of the DVD also include a mini-Fathead sticker of The Undertaker, as pictured below.

Thanks to WDN readers Kevin Edwards and Jordan Deleo. 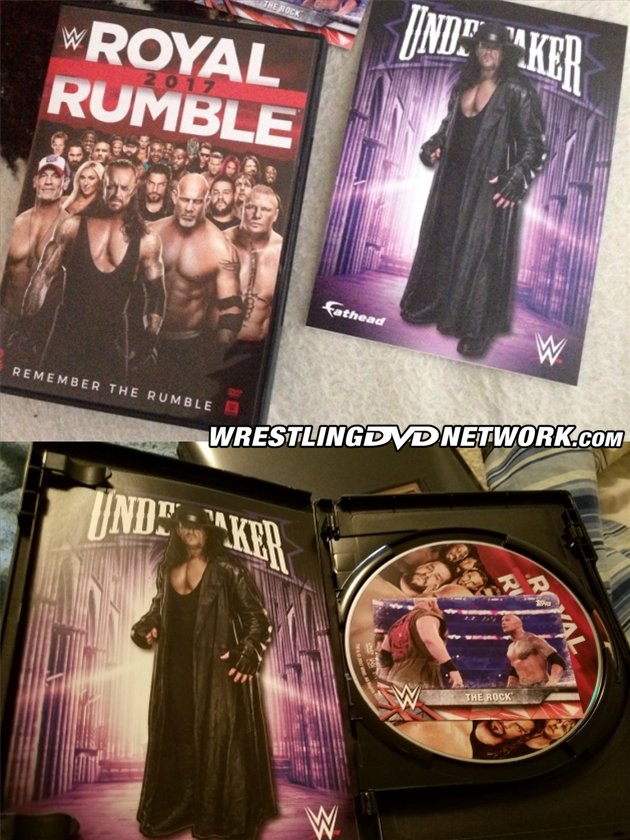 The next incoming WWE DVD is the Jetsons animated crossover, but if you’re looking for something a little more “extreme” next Tuesday be sure to stop by KayfabeCommentaries.com.

On that day, “YouShoot: Tod Gordon” will be released on DVD, download and instant streaming, featuring an anything-goes shoot interview with the founder of ECW. 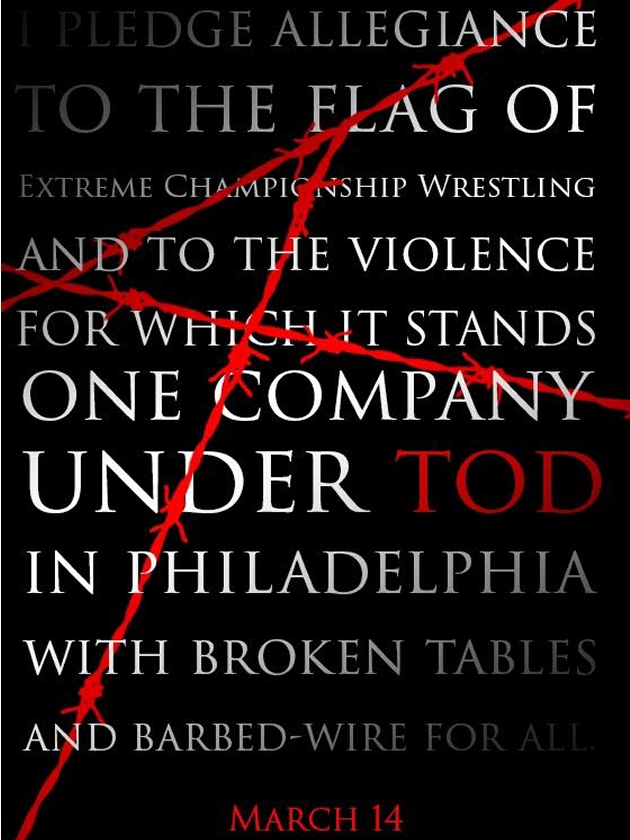 MACHO DEAL: Heads up on a potentially great deal up for grabs on eBay tomorrow on a sealed Macho Man Collector’s box set, featuring 2 DVD sets and lots of goodies inside… 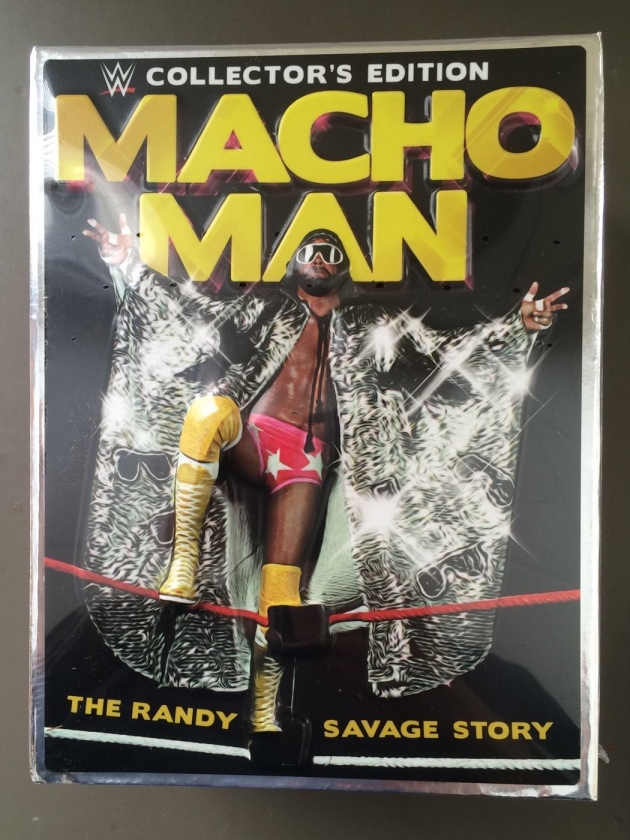