The full content listing was recently revealed. It will be a compilation of 21 matches on DVD, plus an extra 4 matches on Blu-ray, and it releases on March 11th.

Watch the clip below, which is the intro video to the set. 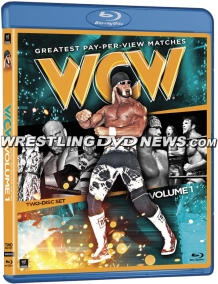 The “RAW 20th Anniversary Collection” DVD is back in stock here on Amazon.com at the moment! Thanks to the several WDN readers who noticed.

As we’ve mentioned, the special 12-disc box set was a limited edition release and since December stock quickly sold out in a number of places including Amazon.

Here we are at the beginning of the second round in the first ever WrestlingDVDNews.com March Mania Tournament. We’ve had a few tough decisions to make so far, but folks it’s only going to get harder from here onwards.

The first round saw the elimination of some fantastic DVDs (many of which would have been potential finalists had the random pairings gone differently). Here is just a few of the DVDs which were eliminated in the previous round: 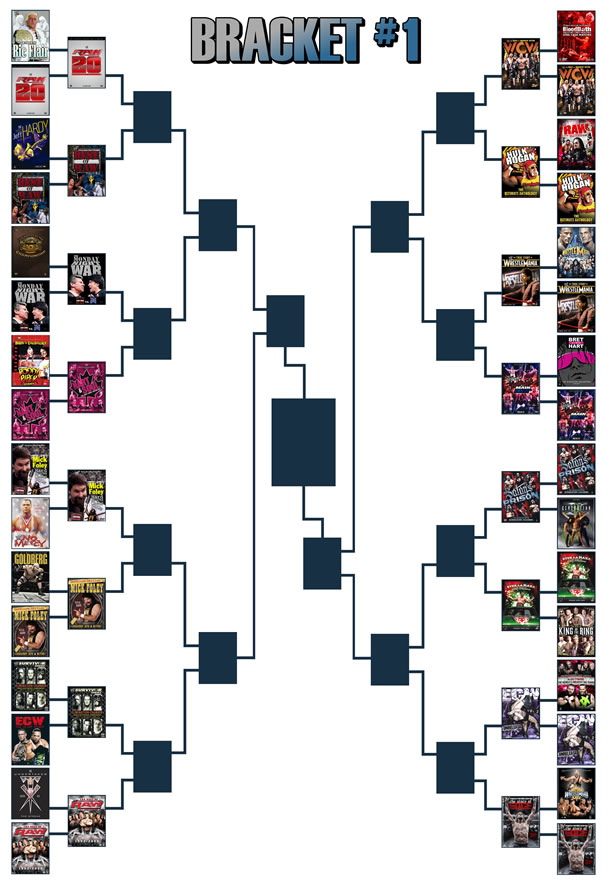 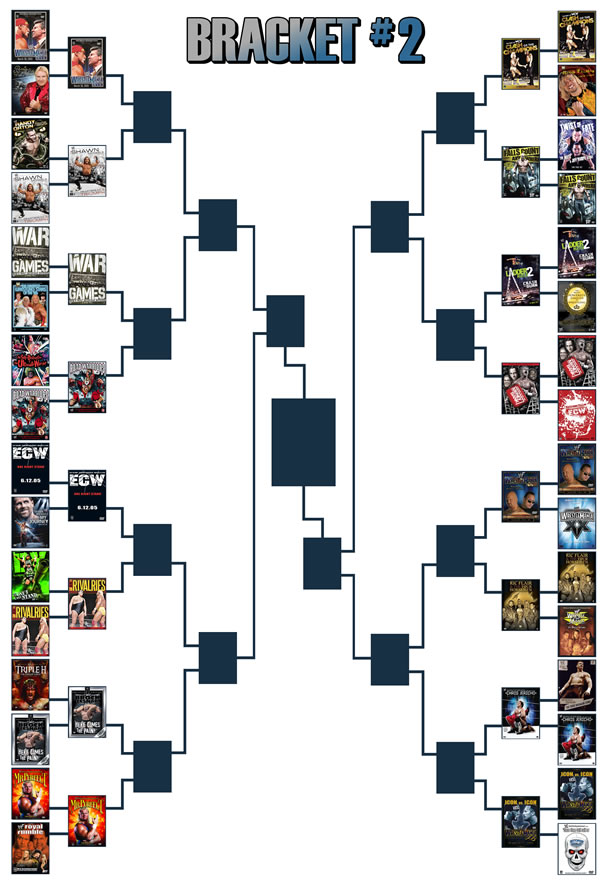 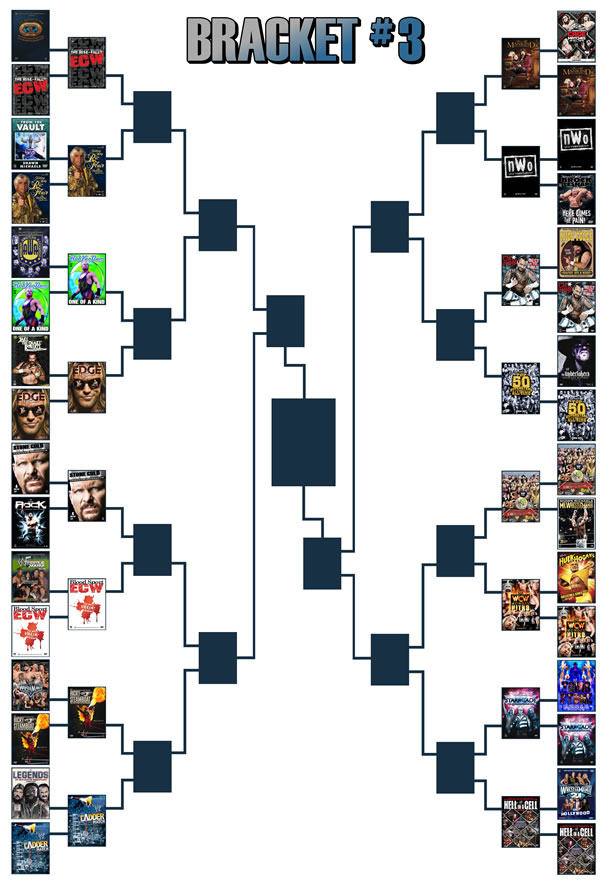 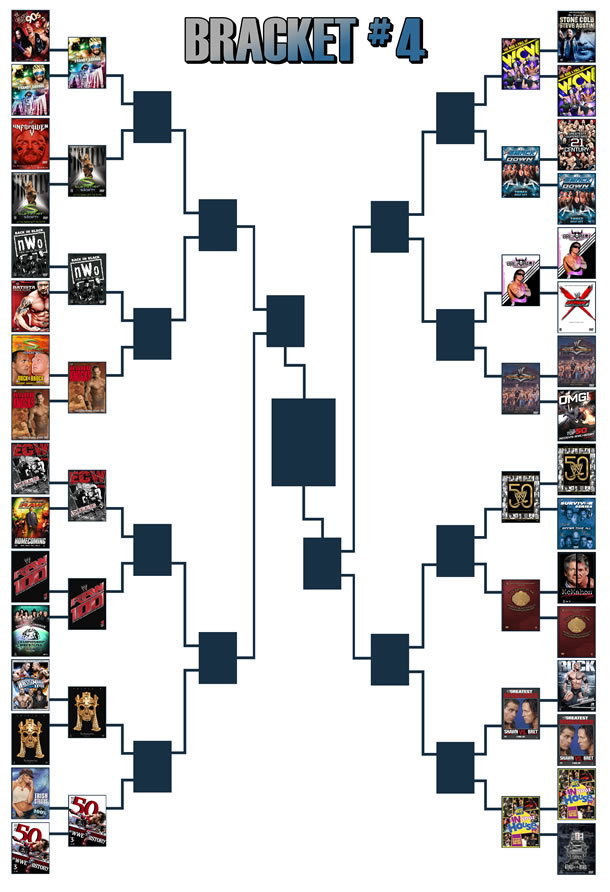 If you have any issues accessing this form, click here to open it in a new window.